Today the first trailer for Inhumans, the new Marvel TV show, hit the web with a resounding thud. Sorry, Marvel fans. This one does not look to be the Game of Thrones of the Marvel Cinematic Universe. It, instead, looks to be a haven of melodrama, poor writing, and lifeless acting.

The most impressive stuff in the trailer really lies in its production value. The effects look pretty good, especially for this early on, and the sets look great. Seeing Lockjaw was cool too. That is, unfortunately, where the positives end. I was excited as all hell for this series. Marvel added some serious acting talent to it. In general, it looked like it had every possibility of being Marvel’s new best TV show. Unfortunately, this trailer has killed almost all of my excitement for the upcoming show.

I was wondering how the series would handle the complex character of Black Bolt, and he seems actually to be the worst part of the trailer. Black Bolt, if you did not already know, is the silent king of Atilan, the Inhumans’ “kingdom” on the moon. He is silent because, if he utters a word, untold destruction occurs. This reserved, quiet strength requires the solid actor to pull it off, as he can’t rely on dialogue delivery to help his performance. All the acting involved in portraying Black Bolt is wrapped up in the eyes and face, as well as through body language. Inhumans chose an actor that excited me in Anson Mount (from Hell on Wheels fame), because from what little of that show I have seen, he has impressed me. His performance, at least in this trailer, is very stilted. Worse yet, they decided to add a stinger at the end to show why Black Bolt can’t talk, and it is the weakest little thing I’ve seen in a long time. Black Bolt looks genuinely horrible.

The rest of the cast looks fine. I wasn’t overly impressed by anyone. The writing doesn’t seem to be all that good, and what little action they show in the trailer looks thoroughly unimpressive. Of course, the showrunner for this is the same as the mind behind Iron Fist, so I shouldn’t be particularly surprised, I suppose.

Overall, I’m very shaky in my excitement for Inhumans. On one hand, this could just be a bad trailer. On the other hand, it could be that showrunner Scott Buck was never the guy for the job here, and that this whole IMAX thing is just a huge mistake. That being said, we won’t really know for sure until September 1st.

What did you all think? Am I crazy, or did this trailer elicit the same reaction for you as well? Let me know in the comments below. Stay nerdy, everyone!
Tags
Inhumans Marvel
Show More
Facebook Twitter LinkedIn Tumblr Pinterest Reddit Pocket WhatsApp Share via Email Print 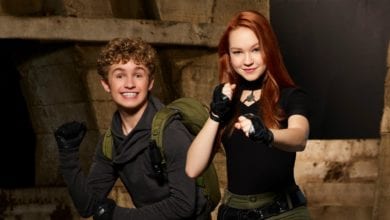 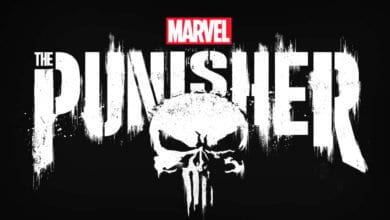 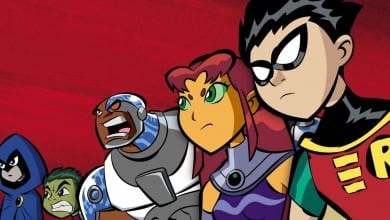 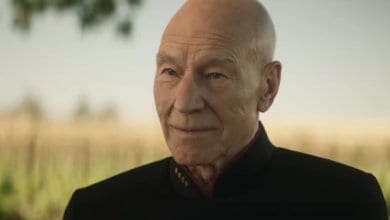