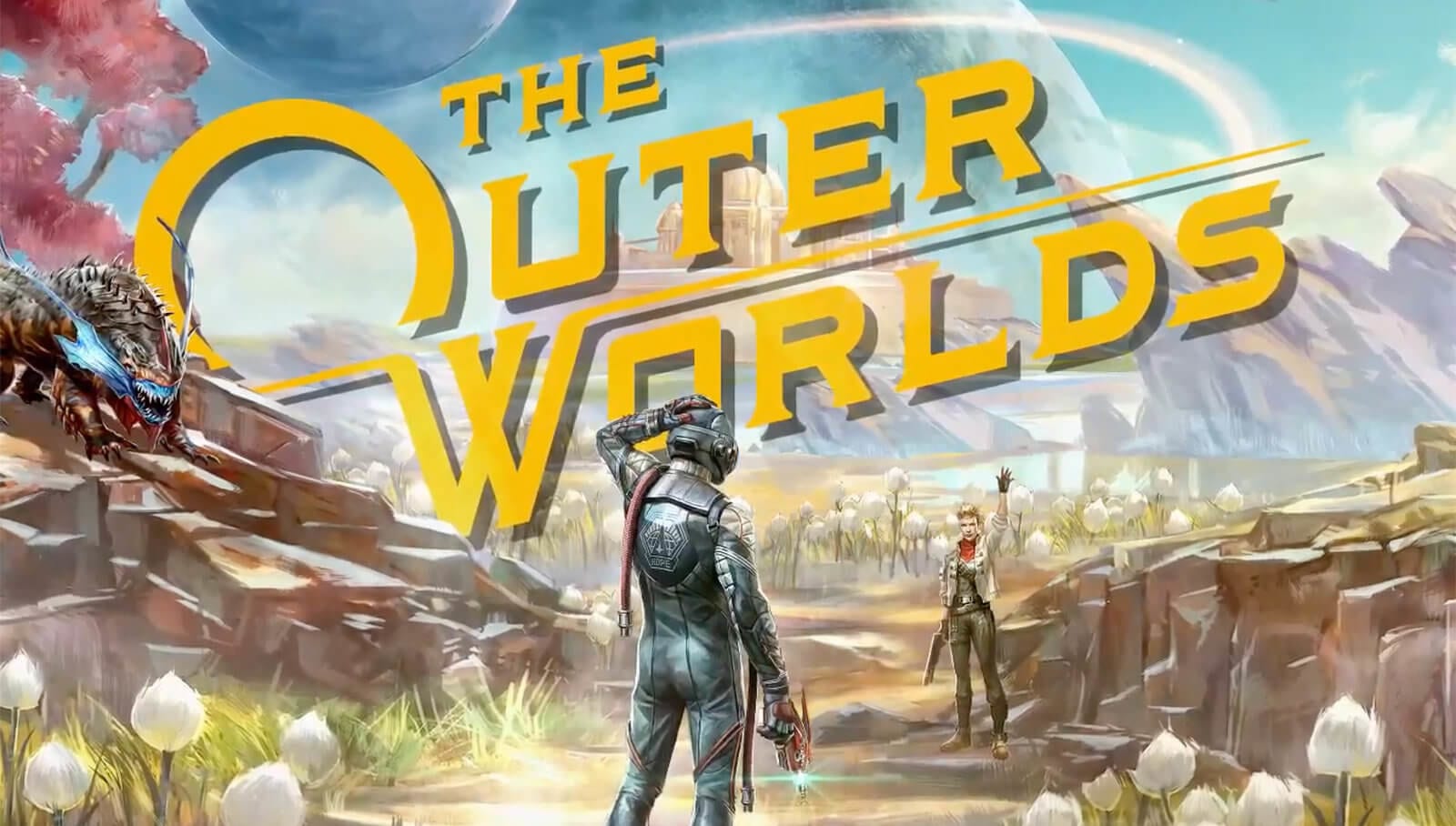 The Outer Worlds‘ final trailer has officially launched, and it is mind-blowing! The trailer begins with brilliant cuts of the player and the different worlds to which you can travel. We then get a voiceover of a lady we don’t know yet who says, “Some people want you to be a savior, a shining beacon of hope… Those people clearly haven’t met you yet.” The Outer Worlds launch trailer then reveals that you can choose which type of player you want to be, a hero or a villain, in addition to your combat class. Check out the Outer Worlds launch trailer below:

The developers at Obsidian are well-known for their creation of Fallout: New Vegas and, by extension, the karma system between factions that they innovated within that game. It was a great way of expanding upon gameplay and replayability, and it looks like they took this a step further with The Outer Worlds! I’m curious to see how much being a hero or villain will affect gameplay. It would be amazing to see quests, or even the main storyline, change dramatically depending on which karma route you choose to take. The Outer Worlds will release on October 25th for the Xbox One, PlayStation 4, and PC (on the Epic Games Store).

What did you think of the Outer Worlds launch trailer? Will you be purchasing The Outer Worlds on release day, or will you wait until the reviews start coming in to see if it’s worth it? Let us know in the comments and stay tuned to Geeks + Gamers for more gaming news!