Time’s Up for Hollywood Hypocrites 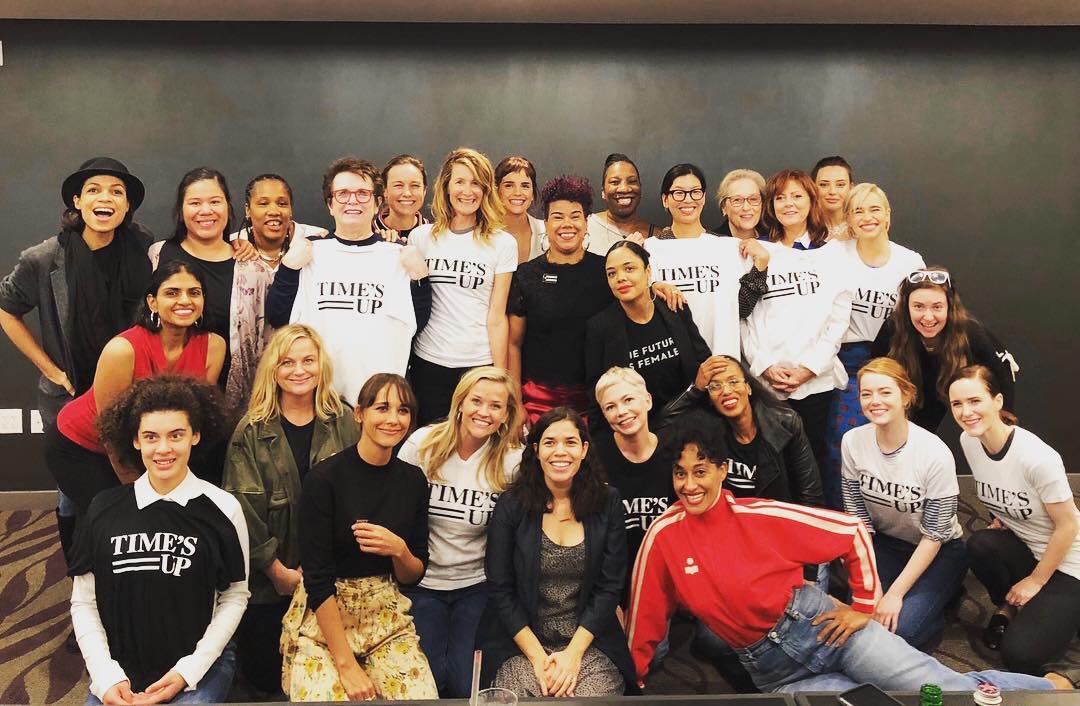 The Time’s Up advisory board consisting of over 70 Hollywood elitists has been dissolved for months now – yet hardly anyone knows. A quick search on CNN, and lo and behold, no articles about the advisory board! CNN does have an article about how the Time’s Up CEO resigned back in August of 2021.

But what exactly is “Time’s Up?”

Time’s Up Legal Defense Fund, or TULDF, was formed back in 2018 to provide legal and media support to individuals who experienced sexual discrimination/harassment in the workplace. The foundation was a direct result of the “me too” movement that started when Harvey Weinstein was accused of sexual harassment and assault by eight-five women. The organization was founded by over 300 women in entertainment. See the bottom of this article for a complete list of all the members.

Some of the A-listers who were involved in the 71-member advisory board are: 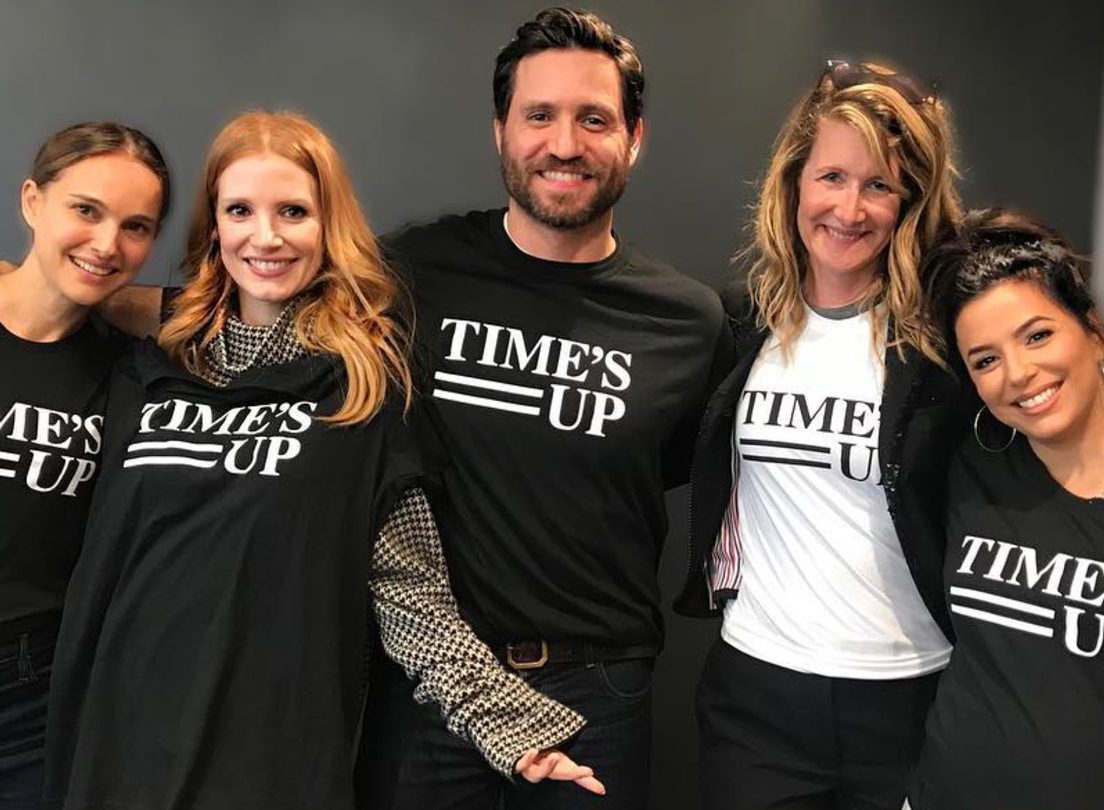 Funny enough, when you look up the “Time’s Up’s” website and click on their “leadership board,” “governing board of directors,” and “our staff,” absolutely nothing shows up! Now, the announcement that the board was dissolved was back in September of 2021. It is now February 2022. Five months later, and no update, no news? It seems very suspicious.  Furthermore, when you click on the “25 full-time staff” link on the “our story” page, it brings you to an error page!

The reason for dissolving the board was to keep the actresses names from negative press. In other words, it was a cover-up. They were silencing a victim of their dear friend, Andrew Cuomo.

New York Attorney General Letitia James released a report that found that Roberta Kaplan, the chairwoman of Time’s Up and co-founder of its legal-defense fund, had reviewed a draft of an op-ed letter to attack the first public accuser of Andrew Cuomo. The very same organization that was supposed to help and protect women was trying to silence a woman because of who the defendant was: a powerful politician. Roberta Kaplan resigned after the report was released.

You might wonder why we should even care about this; it’s been months! Well, the next time you watch a film or anything to do with these women, remember that they were involved in an organization that tried to silence a victim of sexual harassment. They do not stand for anything that their foundation stands for.

Natalie Portman, known for playing Jane Foster, Padmé Amidala, and many more characters, famously wore a dress featuring the names of female directors who were “snubbed” at the Oscars in 2020. She stated, “I wanted to recognize the women that were not recognized for their incredible work.” Yet, at the time of the interview, she had only ever hired two female directors for her production company. Natalie sounds hypocritical when she says she wants to support women but doesn’t hire any! Natalie claims to be a feminist, to empower other women, yet it appears all she does is silence and ignore women, especially by being on a board that tried to dehumanize the first public accuser of Cuomo.

Another actress who is a hypocrite is Chelsea Handler. She signed the opening letter (see below) of the “Time’s Up,” yet she was also one who said she loved Andrew Cuomo. She even wrote in a tweet: “Thank you for inspiring us all. Thank you for your body and all your different outfits.” Now that the truth about Cuomo is out, saying that you “love Cuomo,” a man that has sexually harassed women, all the while signing a letter for the Time’s Up movement, is ironic. Most of these actresses just slapped their name to something that was trending and didn’t give a thought about it, or they just thought they were untouchable. Perhaps she simply didn’t know about Cuomo’s behavior.

What’s been the nicest thing about self-quarantining? Getting to know @NYGovCuomo and all his goodness. I decided to put my thoughts on paper. You can read it on @voguemagazine. pic.twitter.com/c3gqta9UIh

It is high time we stop listening to what these hypocritical, uninformed celebrities have to say. They may be excellent at their craft, but they do not have a high enough IQ to tell us mere peasants how to run a country. Remember what these actors and actresses have been preaching to you from their ivory towers. You can always tell them what you think by not watching their films. Put your wallet where your mouth is!

Over 300 people formed Time’s Up back in January of 2018. There are A LOT of members that should pop out at you. Here are all the signatories in alphabetical first name order.

thanks! very informative! their silence is very loud. Reminds me of “The Adventure of Silver Blaze”, a Sherlock Holmes story.