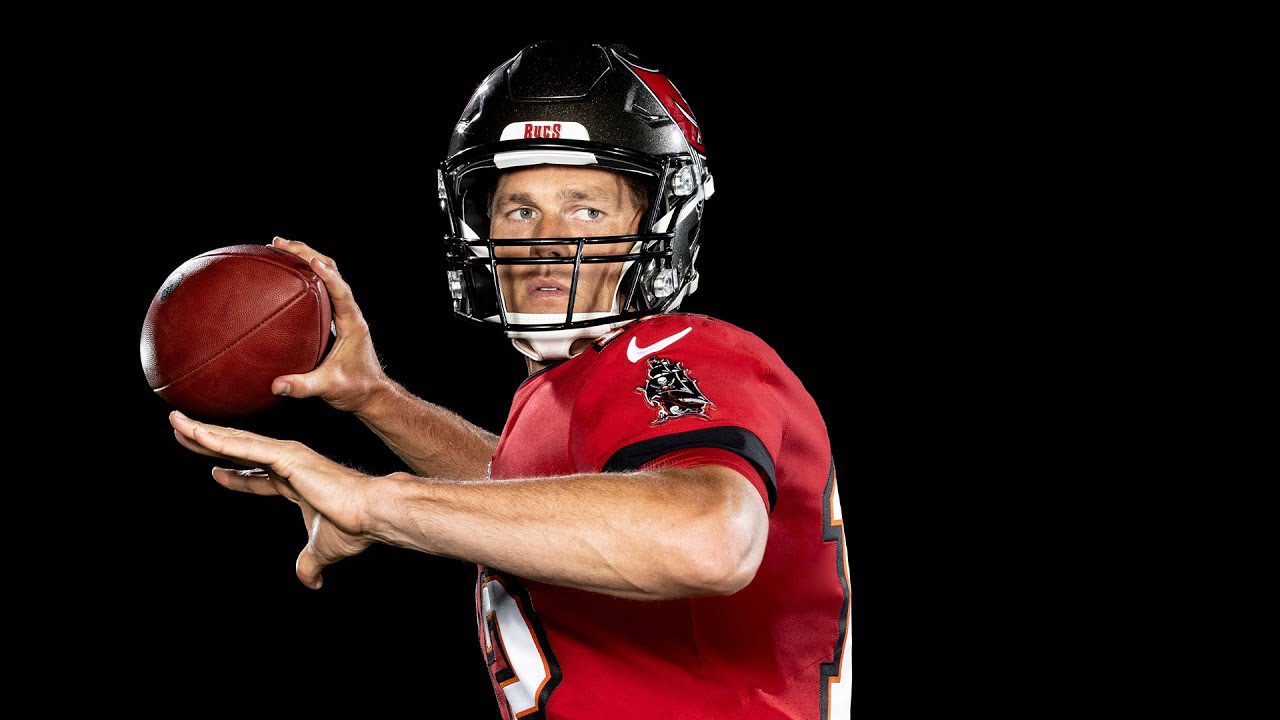 The Tampa Bay Buccaneers and their “GOAT” quarterback Tom Brady suffered their first loss of the season, going down 34-24 to the Los Angeles Rams.

After keeping the Bucs to one first-half touchdown, Rams coach Sean McVay was energized on the sideline, high-fiving his players and screaming on his way to the locker room.

In the third quarter, Brady sneaked in for a touchdown to bring the score back to within seven points.

However, Los Angeles countered with their own touchdown and a field goal to make it more difficult for Brady to keep their unbeaten streak alive.

Down two touchdowns going into the last quarter, there was a chance for a final push for the Bucs and Brady, but another Rams field goal put this one out of reach.

Still, Brady was able to create another touchdown, cutting the deficit to 10 points. The onside kick was nearly recovered in what could have been the last glimpse of hope, but it was not to be, with the Rams closing out their unbeaten start to the season.

Brady and the Bucs will travel to Gillette Stadium in Foxborough, where they’ll take on his former team, the New England Patriots, who are 1-2.