The upcoming Cassian Andor series will be following up on a whole new legacy, as Tony Gilroy, who helmed the Rogue One reshoots, will now officially replace Stephen Schiff as showrunner, according to The Hollywood Reporter. The move comes alongside the announcement that Genevieve O’Reilly will return as Mon Mothma in the series, which takes place five years prior to the events of Rogue One. This will mark O’Reilly’s fourth time in the role following deleted scenes of Revenge of the Sith, an appearance in Rogue One, and five episodes of Star Wars Rebels.

To me, all of this will only be a boon to the project. Tony Gilroy is a well-known writer/director who has most notably worked on several of the Jason Bourne movies and even left behind a franchise bible for Universal to use for future Bourne films, something that would have been a boon to Justin Lin’s never-made sequel to The Bourne Legacy. As such, Rogue One was the perfect entry in the Star Wars universe for his particular talents, and he will no doubt bring his knowledge of the spy genre to suit Cassian Andor’s exploits. When Gilroy came on board to work on the pilot in October, I was relieved to know that this leg of the Star Wars timeline would have a singular vision, but I wasn’t sure what this meant for Schiff’s position as showrunner. While this is bad news for Schiff, I’m sure he will bounce back in the near future. Regardless, I can’t wait to see what else Tony Gilroy brings to the Rebellion when the show premieres next year on Disney+.

Are you excited that Tony Gilroy has returned to expand Cassian Andor’s story, or do you think Stephen Schiff should’ve been allowed to see his vision through? Are you glad that Genevieve O’Reilly is coming back as Mon Mothma? Let us know in the comments and stay safe and healthy as Geeks + Gamers continues to bring you more movie and TV news! 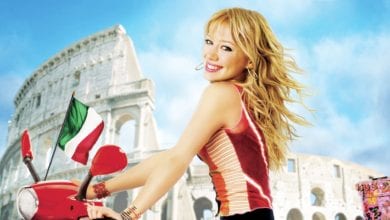 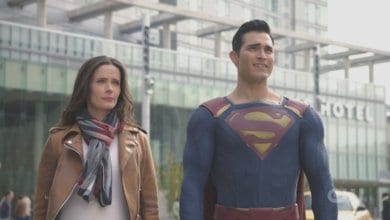 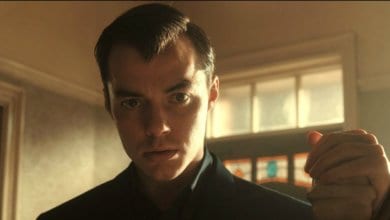 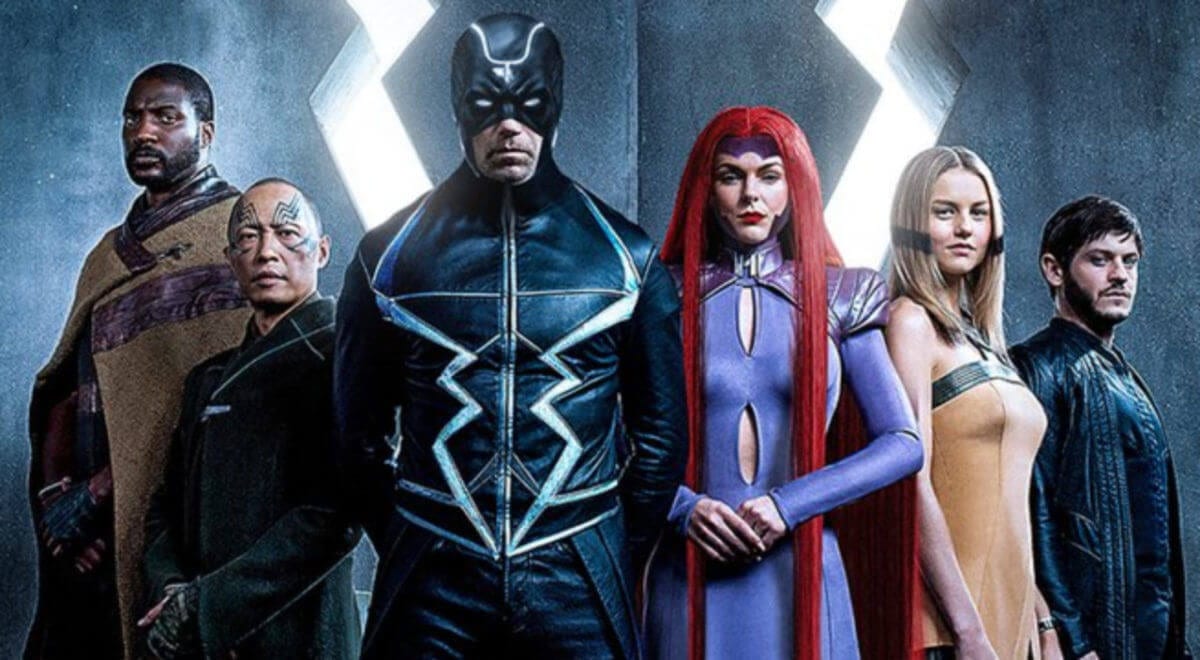 The Inhumans Are Not Looking Too Majestic