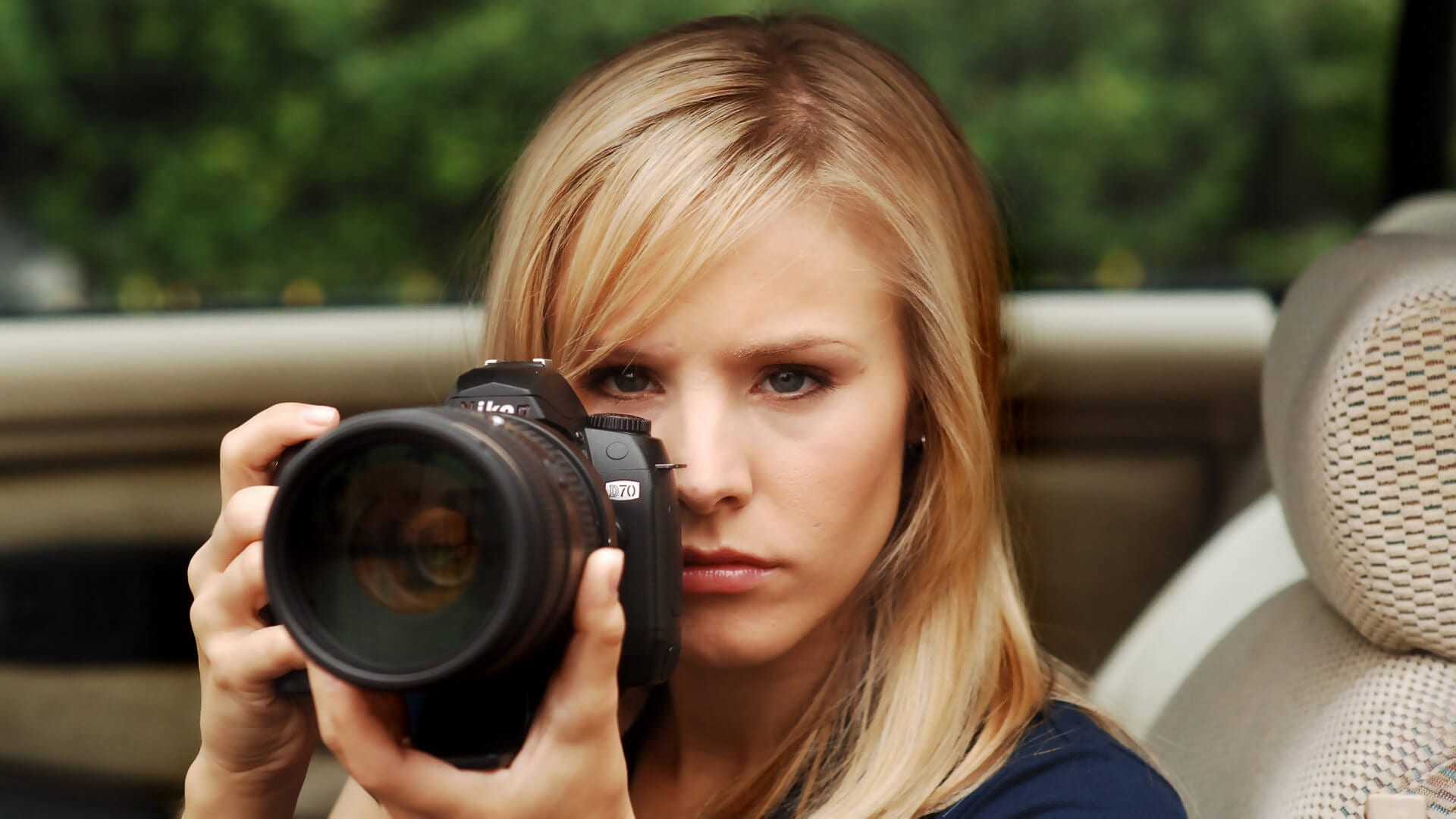 Mars Investigations may be opening its doors once again as Entertainment Weekly reports that Hulu is working on a deal to revive Rob Thomas’ teen sleuth series Veronica Mars. The show, which ran for three seasons from 2004 to 2007, featured Kristen Bell as the title character, a high-school-aged detective who, in between using her skills to help her classmates (for a fee), investigated murders with her private eye father Keith (Enrico Colantoni). The final season saw Veronica go to college, where she – of course – continued to solve crimes; a Kickstarter-funded movie featuring an adult Veronica was released in 2014, and two follow-up novels were co-written by Thomas and Jennifer Graham. If Hulu’s deal pans out, Bell will return as Veronica, with Thomas on board as well, presumably as showrunner. Variety, which also has sources confirming the negotiations, elaborates, saying the revival will likely be a limited series with eight to ten episodes to accommodate filming of Bell’s NBC sitcom The Good Place. No other details, including casting, are known at this time. 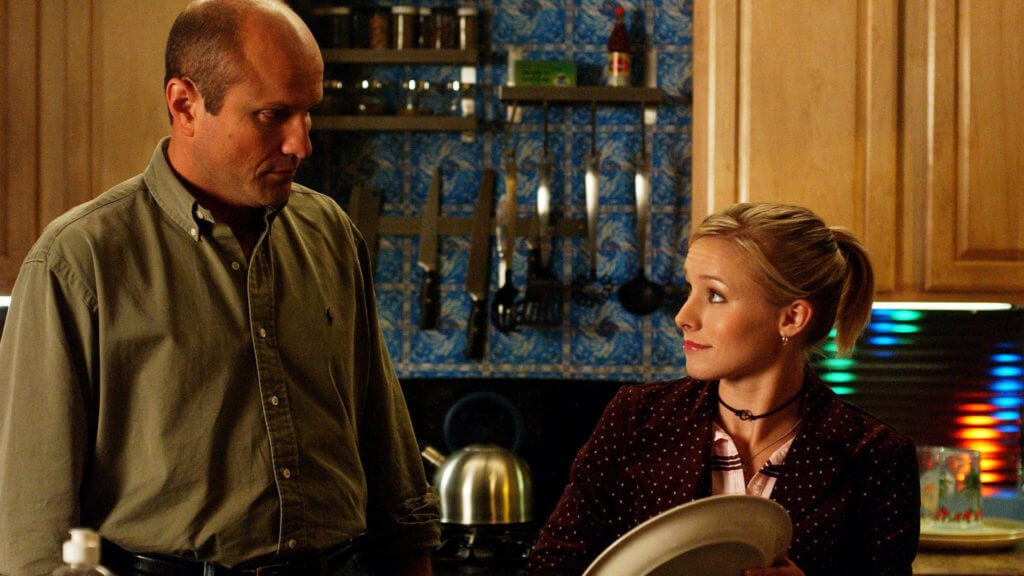 News like this (a bit late though it may be) is why you get out of bed in the morning. I adore Veronica Mars; like Buffy the Vampire Slayer before it, the goofy-on-paper premise –teenage detective solves crimes at her school – belies a much deeper, more adult story and complex, human characters. The fan-backed movie was terrific, but not successful enough to warrant any sequels, and while the first novel, The Thousand-Dollar Tan Line, was superb, the follow-up, Mr. Kiss and Tell, felt like fan fiction. It was safe to assume that was the last we’d see of Veronica, but once again she’s shown us never to count her out. It’s not a done deal yet, but I can’t help being excited and wondering what will happen. It’s a safe bet at least some of the supporting cast will return, and Thomas has said the books are canon so the story will likely pick up where Mr. Kiss and Tell left off. Regardless, Thomas and Bell’s involvement should be assurance enough that the series’ quality needn’t be a concern; let’s just hope this happens.

Are you excited about a possible Veronica Mars revival? Which supporting cast members do you most want to see return? Should Vinnie Van Lowe get a spin-off? Let us know in the comments and stick around Geeks + Gamers for more news and reviews!