Home  /  Entertainment  /  Video Games  /  Why Does Fandom Have a Subversion Problem?

Why Does Fandom Have a Subversion Problem? 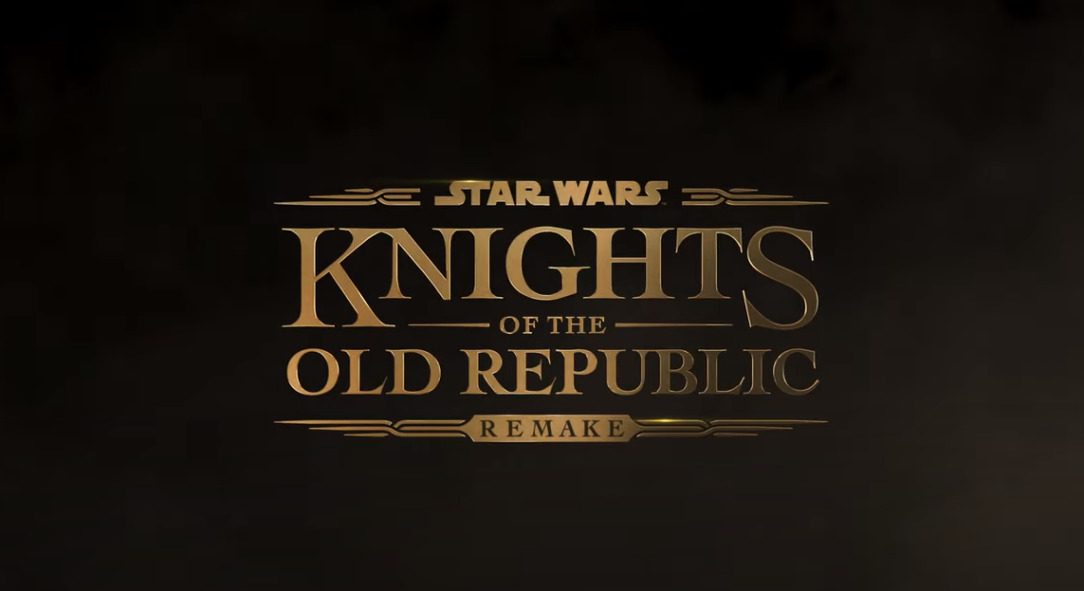 Aspyr’s inclusion of Sam Maggs (formerly of The Mary Sue) on the team to do the remake of Star Wars: Knights of the Old Republic is not a new phenomenon. The world of entertainment has seen an influx of quasi-talented writers/producers/directors/actors take on projects intending to push ideology over substance in the last few decades. Why is that the case in the most beloved fandoms? Why do we, as fans, tolerate and applaud this? The franchises that we all grew up with are being systematically torn down and replaced by warped, unrecognizable clones that bear just enough resemblance to the source material. Well, it’s a foundational flaw that the creative arts all share. Whether it be gaming, cinema, TV, music, or comics, the people attracted to the medium share the same personality traits (broadly speaking) and, through life experiences, have become tainted by their surroundings.

The creative types are more predisposed to openness to experience and higher than normal agreeableness than the average person. Their willingness to put forth new ideas into the world while desiring to have them accepted touches on the broad landscape of the entertainers today. Whether it is your favorite Twitch streamer, an actor delivering a compelling performance, or a written tale of grand adventure, the desire to put those ideas and skills out there is saved for those who have a desire to seek the unknown. However, it is normally reserved for those who want a positive response to their work. It’s hard to produce something of worth in a creative forum. Think about how many books or films you own. Now, understand that is but a fraction of a fraction of the material that exists in either medium. It takes time, effort, and genuine skill to create a competent work, and several times more to create a masterpiece. Now, if you are a starving artist who tried and failed, what happens if you are more aware of the negative feedback and how that impacts your sense of reality? What if you think, “Ah, to hell with this! I’m not skilled enough. I’m not good looking enough. I’m not as fortunate as the others; therefore, my efforts are being overlooked”? What you have is a recipe for disaster.

Today’s society has produced weak children. There is an old saying, “Bad times produce strong men. Strong men produce good times. Good times produce weak men. Weak men produce bad times.” It’s as true today as it was when it was first spoken. Without a doubt, the 1980’s motto of “No Child Left Behind” was of good intention, but it was catastrophic in execution. What came after was the generation of participation trophies, not keeping score in soccer games, and effort grades on report cards instead of tangible results. This created the children of the 80’s and 90’s who went through an extended childhood and crumbled once they faced adversity.

Seeking refuge in what they knew – say a beloved franchise – if they had a predilection to neuroticism (the negative emotion marker for personality), that beloved franchise reminded them of a time that passed and was now associated with failure; something not yet experienced. Now, you have someone with a vendetta, someone who experiences a great amount of negativity. Instead of working through it, they manifest it in unhealthy ways.

Some of the worst professional experiences I’ve had involved white women with internalized misogyny doing the work of the patriarchy. I understand it but it doesn’t make it any less painful. https://t.co/lt8vTq3rdg

Like the previously mentioned Sam Maggs; a quick scroll through her Twitter history will inform you of her state of mind. She has a very strong opinion on the thing every Twitter-obsessed verified user does in this field: the patriarchy. What does that even mean in today’s world? The hierarchy that has created society as you know it? The tyrannical form of social organization allows you to tweet your nonsense on a $1,000 iPhone to your thousands of followers. The evil pseudo-dictatorship allows the failure of writing on EA’s Anthem to not affect your career prospects. That’s it; that must be it. But, as previously stated, this is just the newest in a long list of hateful people looking to rewrite history to serve their own purposes.

So, why do people like Maggs and her ilk permeate the escapist landscape? In short: nerd culture, geekdom, has a low bar for entry and is overwhelming accepting. It is starting to change now, granted. Still, it was the case that it would be assumed that if you were discussing Star Wars, Lord of the Rings, Halo, Final Fantasy, or anything generally looked upon as a lesser hobby, you were an outsider. Outsiders would commiserate with each other, and a bond would form. You needed to have a certain level of understanding of the source material, or you needed to get on that level. Sure, you may have a poser or a “fake geek” try and crash the party, but the group would have a way of weeding them out. But the phraseology started to change about a decade or so back. It stopped being about how much you “love” an intellectual property. Now, you needed to accept these new people with an at best surface-level understanding, or at worst a divisive motive, because “_____ is for everyone.”

In flooded the intersectionality, neo-Marxism, post-modernism, woke ideology, and/or identity politics. If you didn’t let everyone into the club, you quickly became an “ist” or “phobe” because that intruder would have a victim card to play. Soon enough, that tight-knit collective had degenerated and become unrecognizable, all in the name of “diversity”!

How does it work its way up into the institutions of power? Why does it seem that the cycle keeps repeating itself over and over? Well, it’s simple: those angry youths, who had never faced adversity, never been told “no” by someone who meant it, had to eventually get jobs somewhere. Thankfully for them (and to the detriment of the public), their friends/family had already gotten jobs in important places and important divisions. Human Resources and their “quotas” sound familiar? So it was easy to get in. Their creative predisposition was able to create outlets like The Mary Sue. They could take over companies like Bioware because they had the “fresh perspective of a ____ of ____” (or whatever the different amalgamation of immutable characteristics that can be played).

It’s the desire to inflict suffering on others for the mere act of being, in some cases. Their existence is the enemy for some. For others, it’s the complacency to allow the bad actors to continue with their assorted behavior. The ideologically possessed have infiltrated every crevasse of modern entertainment. Their next target, if we aren’t diligent, is wiping out more of the past and replacing it with their disheveled interpretation. Spot the signs and cut it off at the pass, and maybe, if you are lucky, you can save your beloved franchise before it is too late.