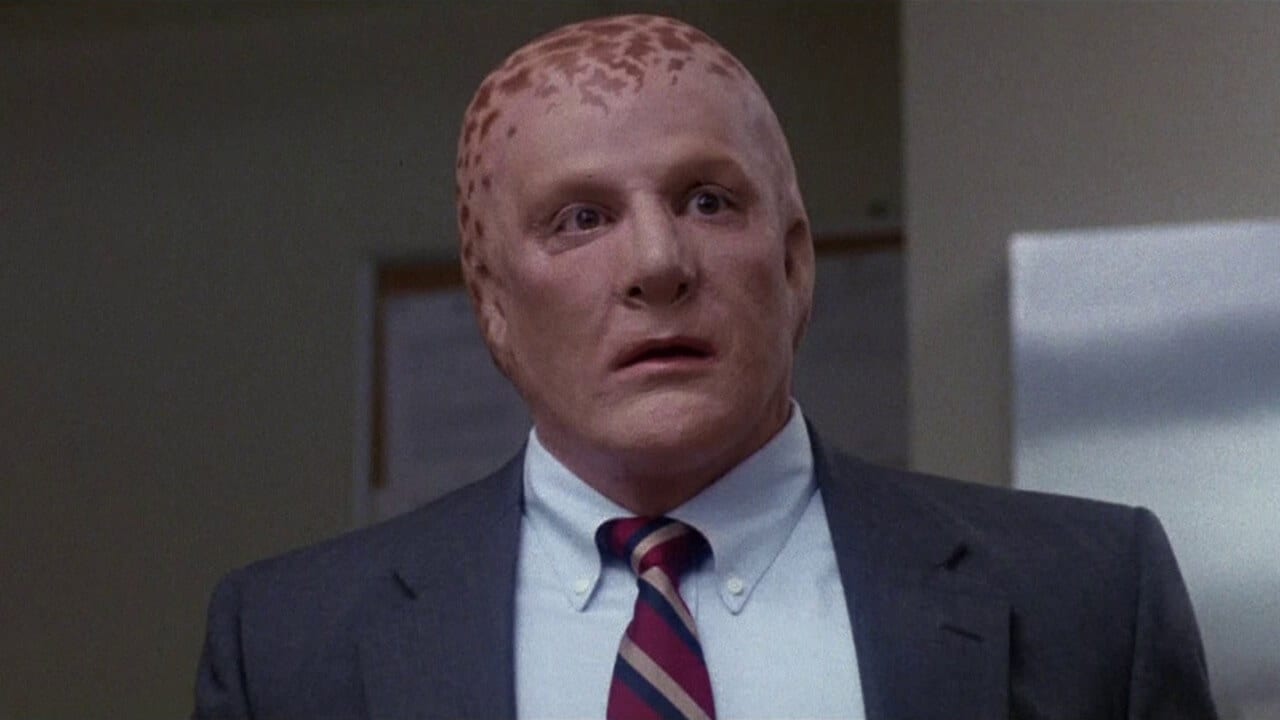 Disney has taken Jeff Nichols off the case. The Hollywood Reporter reports that in the wake of the Disney-Fox merger, they’ve decided to shelve his long-gestating remake of the iconic 80s movie Alien Nation, which Jeff Nichols, the acclaimed director of Mud (which starred Matthew McConaughey at the height of the McConaissance) and, more recently, the sci-fi film Midnight Special, has been developing since 2016.

The original movie, which was written by venerable sci-fi writer Rockne S. O’Bannon and starred Godfather star James Caan and Homeland’s Mandy Patinkin, spawned a franchise that included a television adaptation, so the idea that Alien Nation would come full circle with a new feature makes a lot of sense, especially when studios are looking to exploit IP. Unfortunately, in Disney’s case, it has to fit with their overall strategy. Since they’re not in the business of taking big swings in the same way that Fox was, the project is now being re-evaluated – though, at this point, it feels little more than wishful thinking for longtime fans of the genre work Fox had presented fans over the years. Once again, the ramifications of the Disney-Fox merger have shaken up another promising piece of cinema. The film would’ve served as an extension of the Fox legacy, and since the label is staying in place – albeit in a lighter capacity than audiences have come to expect – it’s a shame that Disney hasn’t seen fit to keep Alien Nation going under that banner. Hopefully, this 80s remake really is being shelved, and Disney will allow a passionate filmmaker to revisit it one day.

Are you upset that Alien Nation has been scrapped or are you glad that there is one fewer remake on the way? Let us know in the comments and stay tuned to Geeks + Gamers for more movie and TV news!