Home  /  Entertainment  /  Movies  /  Avatar 3 Has Been Filmed, Cameron Has Plans Through 7

Avatar 3 Has Been Filmed, Cameron Has Plans Through 7 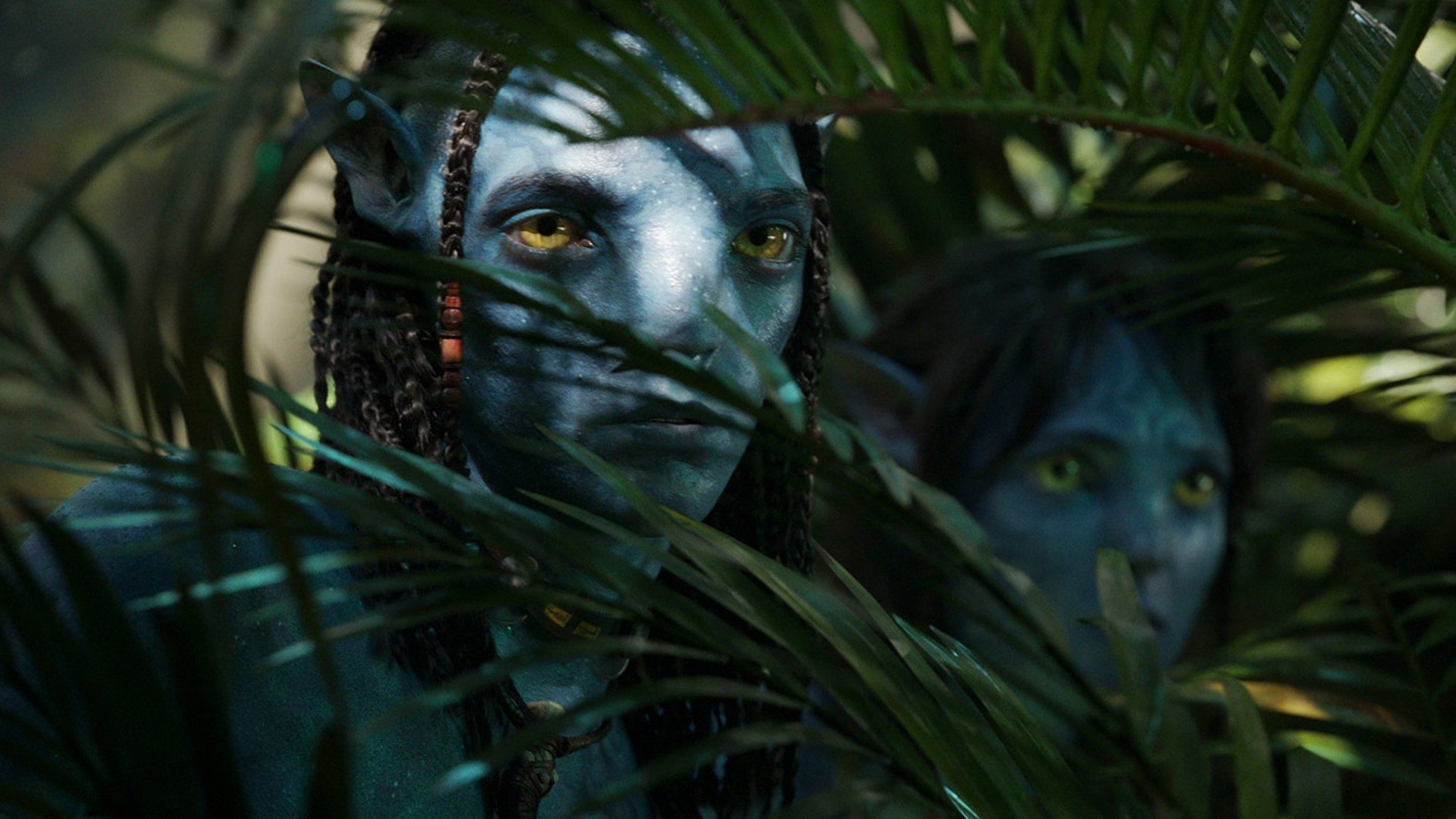 When it comes to the future of the Avatar franchise, James Cameron is keeping his options open. In an interview with The Hollywood Reporter, Cameron confirmed that Avatar 3 has completed filming and will almost certainly be released, noting that “Disney has already spent more than $100 million” of the film’s budget.

“We’ll probably finish movie three regardless because it’s all shot… We’d have to really crater for it not to seem like it was worth the additional investment. We’d have to leave a smoking hole in the ground. Now, hopefully, we get to tell the whole thing because five’s better than four, four’s better than three, and three’s better than two.”

But if you think he’s stopping there, at least conceptually, you’ve got another thing coming. Cameron has up to the fifth filmed ready to go: “It’s all written out, stem to stern, four scripts, and fully designed.” But he says he isn’t just planning through Avatar 5; he’s got “plans — should the world demand them — for Avatar 6 and 7.”

“I’d be 89 by then… Obviously, I’m not going to be able to make Avatar movies indefinitely, the amount of energy required… I would have to train somebody how to do this because, I don’t care how smart you are as a director, you don’t know how to do this.”

On the face of it, this has to seem crazy even to the staunchest Avatar fan. A second movie feels like a stretch to me, let alone seven. What else are they going to do with this world and the characters? But if you read the whole article, Cameron is realistic about the chances of this happening and the hurdles Avatar: The Way of Water faces. At one point, he talks about the doubt surrounding the film: “There’s skepticism in the marketplace around, ‘Oh, did it ever make any real cultural impact?’… ‘Can anybody even remember the characters’ names?’” While he ultimately disregards it and thinks Avatar is not comparable to something like Star Wars or Marvel,  he acknowledges that they didn’t exactly strike while the iron was hot. It’s a fair point, and although I think it will probably do at least modestly well, these are important questions for those invested in the series to ask. And should The Way of Water do decent business, the third movie will be important, too; that’s where Disney will see how much people liked the second and/or whether moviegoers are getting tired of the Na’vi. It seems like anything can happen, and I’m more interested in the box office than I am in the actual movie.

If the majority of the film is made by computer, isnt it technically animation?

We might have to go to Roger Rabbit for a ruling on that.