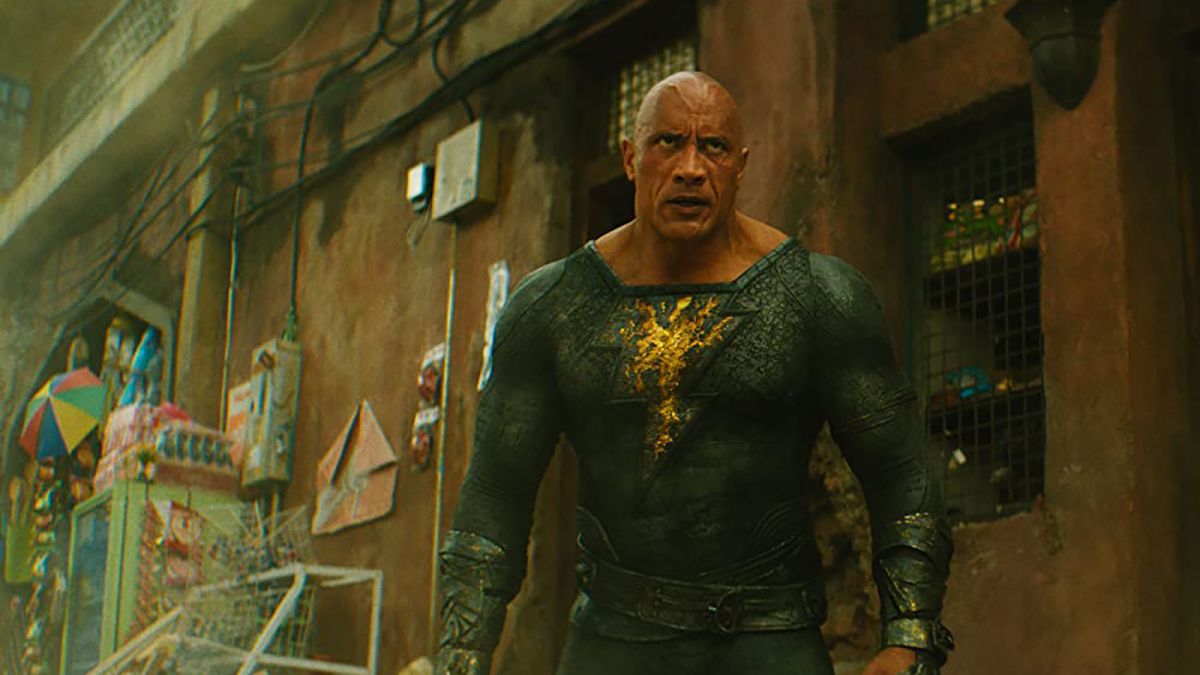 “The hierarchy of power in the DC Universe is about to change.”

We’ve been hearing this tagline for about two years now. It’s been on just about every social media post The Rock has made, building the anticipation and excitement for the newest installment of the DC Universe: Black Adam.

Quick character background for those who don’t know: Black Adam is an anti-hero who’s not afraid to kill people if that’s what it takes. He’s in the same threshold as Zachary Levi’s Shazam!; they both get their powers from the same wizard.

Black Adam has been almost ten years in the making; Dwayne Johnson was announced as the titular character back in 2014. Since then, the movie has been shelved, Johnson citing a busy schedule and wanting the timing to be right to do the character and movie correctly. Many people, including myself, thought it would never actually happen. Then, in 2019, Shazam! was released. We got our very brief first look at Johnson as Black Adam (seriously, it’s about a half a second and CGI, but it’s him) in the movie, and the excitement swirled again. In April of 2021, Johnson announced on Instagram that filming had begun for Black Adam. It was finally happening.

A year later, we have a release date and a trailer.

Ten years in the making. Worth the wait.

It’s intense, dark, and shows that Johnson is true to his word about keeping the character an anti-hero. My favorite part of the trailer is the clip of Hawkman confronting Black Adam with “Heroes don’t kill people,” to which he responds, “I do.” That sets the tone right there of how Black Adam is, and I hope they stick with it in the movie and he doesn’t become overly good in the end. The way Johnson has been shit-talking the other members of the DC Universe, though, it doesn’t seem likely he will, so thank goodness for that.

Speaking of Hawkman, this trailer gives us our first real looks at Aldis Hodge in the role, as well as Pierce Brosnan’s Doctor Fate, who both look fantastic. I was supportive of Pierce’s casting right from the get-go, and judging from the trailer, he’s going to absolutely nail this role. We see Hodge’s Hawkman in full costume, and it’s better than I ever thought it could have been. Black Adam’s suit is designed to fit right in with the rest of the DCEU (are we still calling it that?); it’s textured and has a realistic feel to it. It’s pretty much the same costume as the comics, black with a giant yellow lightning bolt on the chest symbolic of the wizard that gave him his powers. 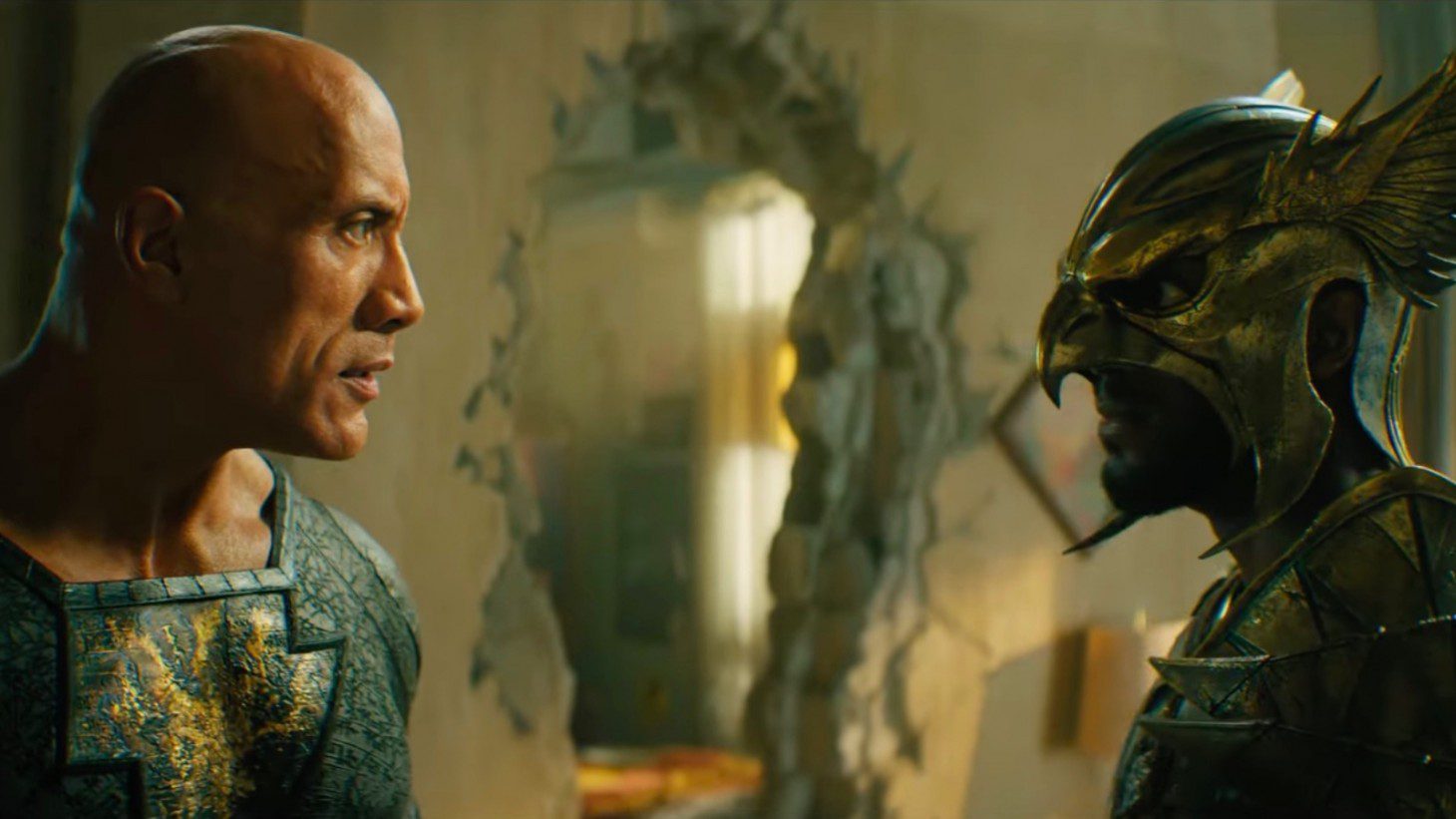 The trailer does present a major question, though: How does Black Adam get his powers? Traditionally, he got his powers from the same wizard, Mamaragen (Djimon Hounsou), that we see in Shazam! (Black Adam is even mentioned and shown specifically in that movie). But this trailer seems to hint otherwise. That has me a little concerned, and I hope they keep his origin story; otherwise, the whole reason Billy gets his powers in Shazam! is worthless.

All in all, it was well worth the wait to get this movie now, when it can truly represent the character instead of being rushed. This film is one of my most anticipated upcoming DC movies, the other being the sequel to Shazam!. I find it interesting, too, that they moved its release date, along with Shazam!’s, to this year. Both movies now open within two months of each other. Two characters with a history of rivalry and granted their powers by the same wizard to offset each other having movies released back to back… coincidence? I think not.

We’ll find out for sure on October 21 (happy birthday to me!), when Black Adam hits theaters first.

Let us know what you think of the trailer and film!