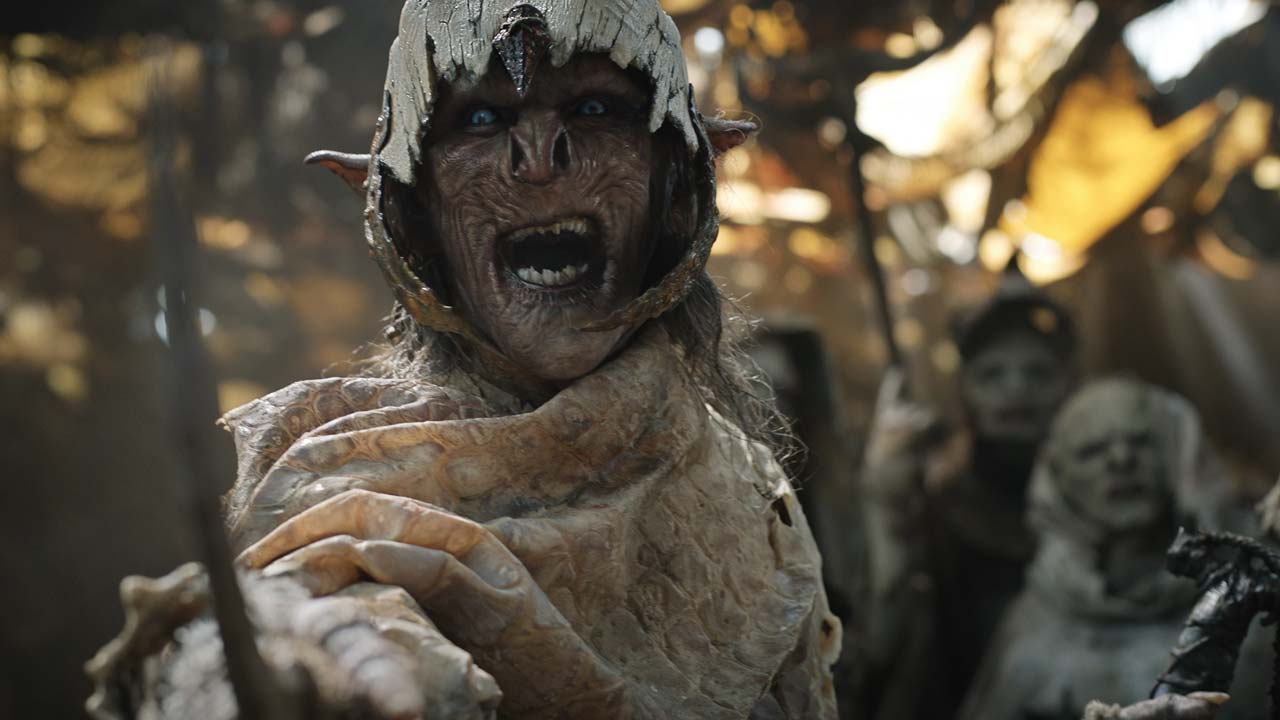 The latest full-length trailer for Amazon’s “Lord of The Rings” series was released during their panel at this year’s San Diego Comic-Con.

Discover the legend that forged the rings. Like this tweet to get reminders when a new episode airs. September 2 on Prime Video. #TheRingsOfPower pic.twitter.com/XWiDMZTpMN

The new trailer gives us a better look at the story that will take place in the series, along with the main villain, Sauron, played by Anson Boon. This depiction of Annatar, Sauron’s angelic form, is different from those in previous Lord of The Rings adaptations, such as the game Shadow of Mordor, where Sauron is shown as more elf-like.

Compare this to Amazon’s version, where he has a shaved head.

The trailer gives us our first look at a Palantir, a seeing stone, which Miriel reveals to Galadriel. Galadriel then touches the stone to see a vision of the destruction that is to come – much like Galadriel did for Frodo when he looked into the mirror in The Fellowship of The Ring.

We also see Galadriel become shipwrecked at the wings of a dragon while crossing The Great Sea.

The grand finale of the trailer comes with the scene of a Balrog, “a demon of the ancient world” – a creature like the one who took Gandalf into the chasm beneath Moria in The Fellowship of The Ring.

The biggest joke of the trailer is where it says, “Based on the works of J.R.R. Tolkien,” when the showrunners have stated, “Can we come up with the story that Tolkien never wrote…?”