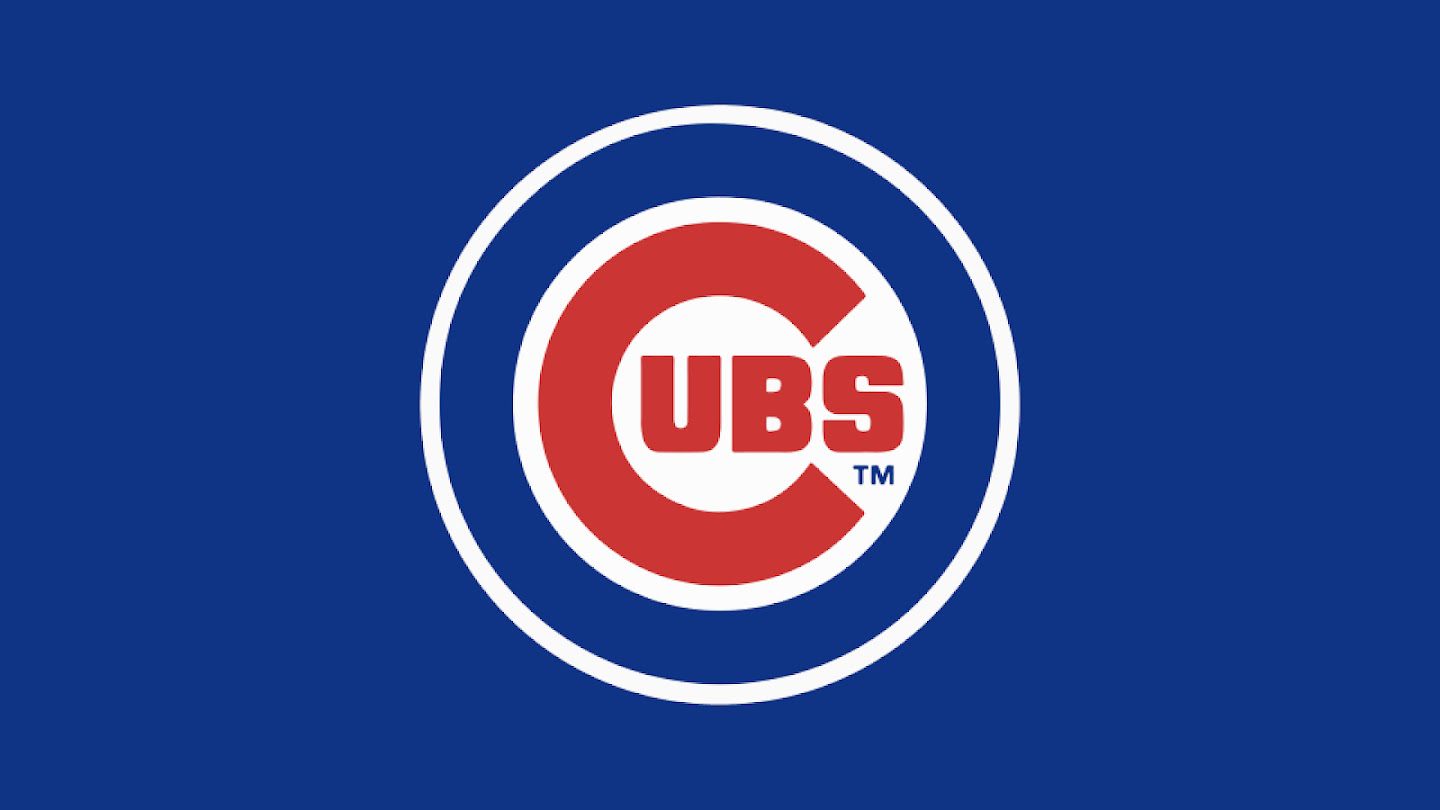 He strode out in his usual dapper form, donning a grey suit.

He may be able to throw a left hand that knocks out UFC fighters in less than 20 seconds; however, he is much less accurate with a baseball, as you can see in the video below.

The catcher’s face visibly changes to shock as the ball flies way wide, over his head, while a cameraman has to duck out of the path of the ball.

Hopefully, we’ll see him in better form when he returns to the UFC octagon after his ankle surgery.