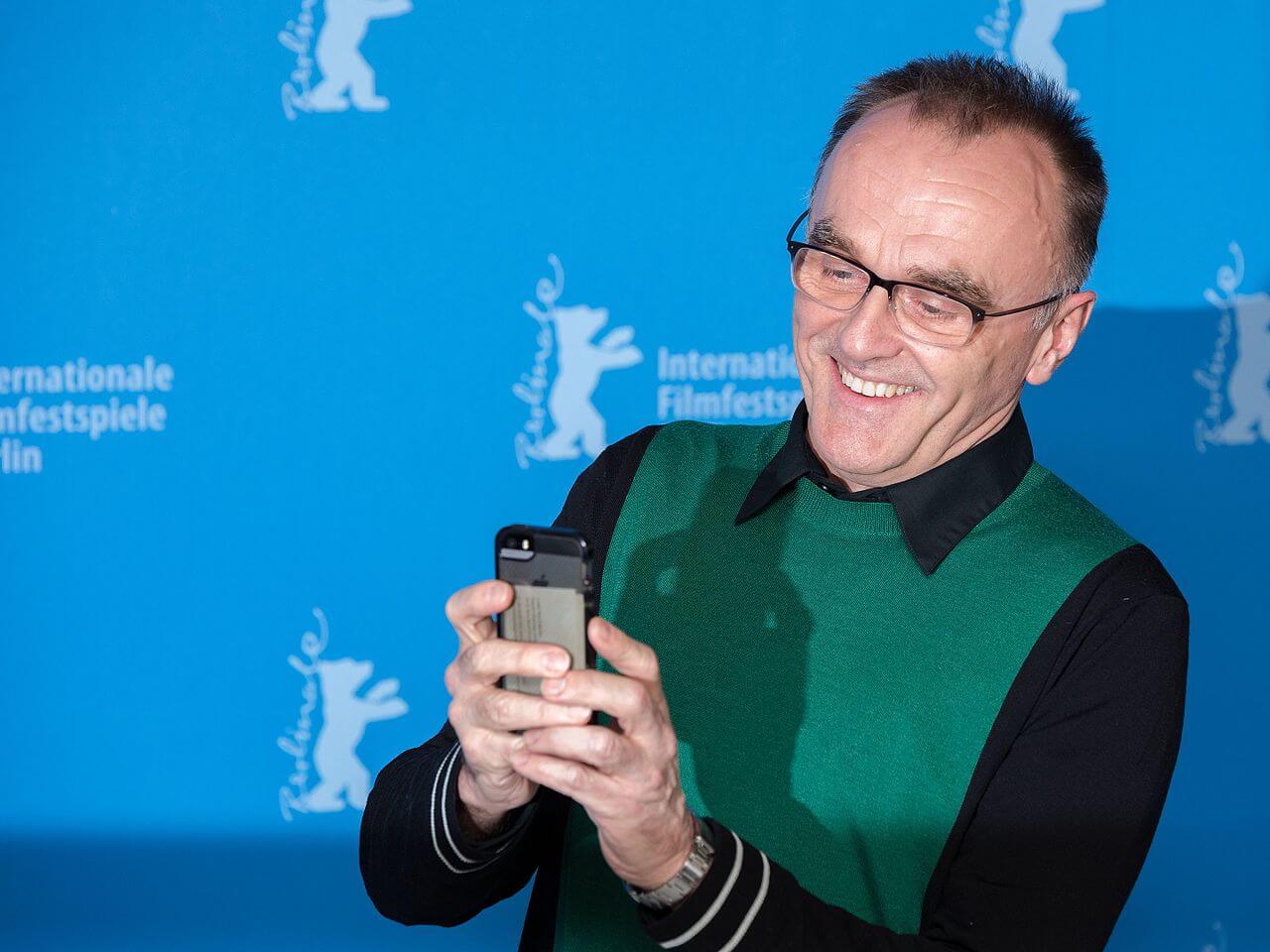 Hot on the heels of the Idris Elba/Antoine Fuqua fake news, James Bond series producers Barbara Broccoli and Michael G. Wilson – as well as current 007 Daniel Craig – have announced that director Danny Boyle will no longer be helming the 25th movie in the legendary spy franchise. Almost three months after his involvement was confirmed, Boyle is said to be parting ways with the EON Productions team due to the stock excuse of “creative differences.” The film tentatively being called Bond 25 is scheduled to begin filming at Pinewood Studios on December 3rd of this year; while there’s no word on whether this will delay filming, Broccoli and Wilson are said to be “hoping to name a replacement quickly.” It’s also unknown whether Boyle’s script (co-written with his frequent collaborator John Hodge) will be retained or they’ll return to the screenplay by series veterans Neal Purvis and Robert Wade, or if an entirely new script will be commissioned. 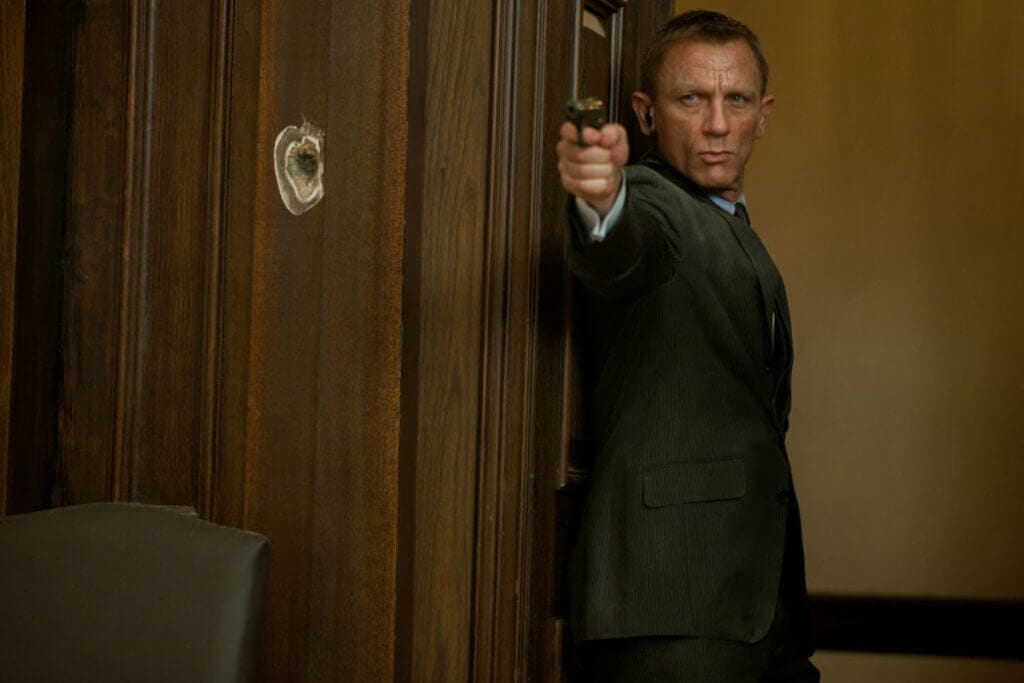 I know the internet is going to explode over the Trainspotting guy not directing the next James Bond movie, but I’m perfectly fine with this. Danny Boyle isn’t a bad filmmaker by any means, but he doesn’t have the aesthetic I want for a Bond film; they should have a more classical look and feel to them, something I don’t associate with Boyle’s often frenetic style. (His comments about bringing Bond into the #MeToo era didn’t exactly fill me with confidence about his screenplay either.) If you watch the three directed by Terrence Young – Dr. No, From Russia With Love and Thunderball – they look elegant and smooth, like Bond himself. That’s why Sam Mendes was so great; his two Bond movies came close to recapturing that feel, while still having his fingerprints on them (the silhouetted fight with the assassin in Skyfall, for example). Conversely, it’s why Marc Foster’s Quantum of Solace felt more like Bourne than Bond. Now we wait till a replacement is named. Of those frequently mentioned in connection with Bond 25, I’d most like Denis Villeneuve, but I tend to think that’s a long shot.

How do you feel about Danny Boyle leaving Bond 25? Who would you like to replace him? Which childhood trauma do you think Bond will have to overcome this time? Let us know in the comments and check back with Geeks + Gamers for more news and reviews!