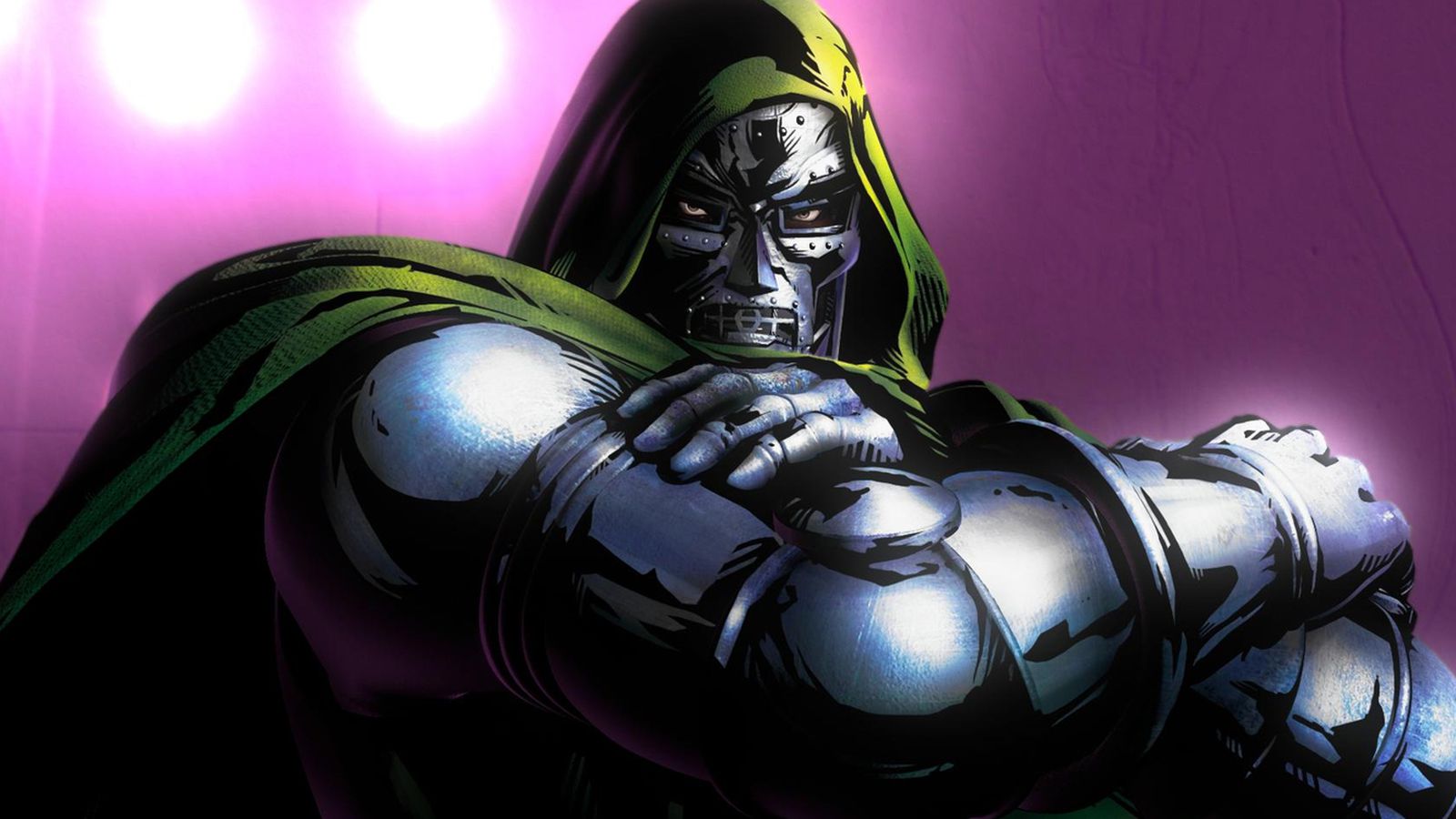 The self-described King of All Media may be on his way to Latveria. During a commercial break on his Sirius Radio show, Howard Stern accidentally (perhaps) left a microphone on and told his longtime co-host, Robin Quivers, that he’s “gonna do Doctor Doom” over the summer. The logical assumption would be that Stern misspoke, said something that only sounded like “Doctor Doom,” or was talking about something unrelated to the Marvel villain, but he then said he had called Robert Downey Jr. for acting advice. He then mentioned trying to get hold of Jon Favreau. Listen to the audio here:

Holy shit Stern had a hot mic for their postshow meeting running and I think leaked he will be doing Dr. Doom in an MCU movie?!?? pic.twitter.com/fIzH1Z7KAJ

There are plenty of theories going around about what Stern was doing here. Many think it’s a prank, which is probably the likeliest explanation. Mentioning Robert Downey Jr. and Jon Favreau that close together seems like Stern was making a joke. But it could be that Stern really is shooting a Marvel movie this summer. There’s speculation that a Doctor Doom solo movie is on the way, but I don’t think Marvel would – or could – keep that under wraps this close to filming. (Noah Hawley did say he was working on something involving Doom a few years ago, but there’s been no word since.) If this is real, Doom will probably show up in another Marvel movie, and Stern is in the scene. That jibes with another theory, that Stern will play himself interviewing Doom, a scenario that has happened in the comics. As for what the movie could be, a look at the production schedules for upcoming productions rules out Black Panther: Wakanda Forever and Ant-Man and the Wasp: Quantumania, as they’ve both wrapped. The Marvels and Disney+’s Secret Invasion have also wrapped, though Samuel L. Jackson has said he will be participating in reshoots for both in August. Perhaps one of them will introduce Doctor Doom. We’ll see, but for now, we’ll take shots in the dark that will almost assuredly be wrong.

Do you think Howard Stern is really going to be in a Marvel production featuring Doctor Doom? If so, what do you think it will be? Will Doom begin referring to himself as Baba Booey? Let us know in the comments, and stick around Geeks + Gamers for more Latverian intercepts!

I would love to see MCU version of Dr. Doom. As long they don’t butcher him.