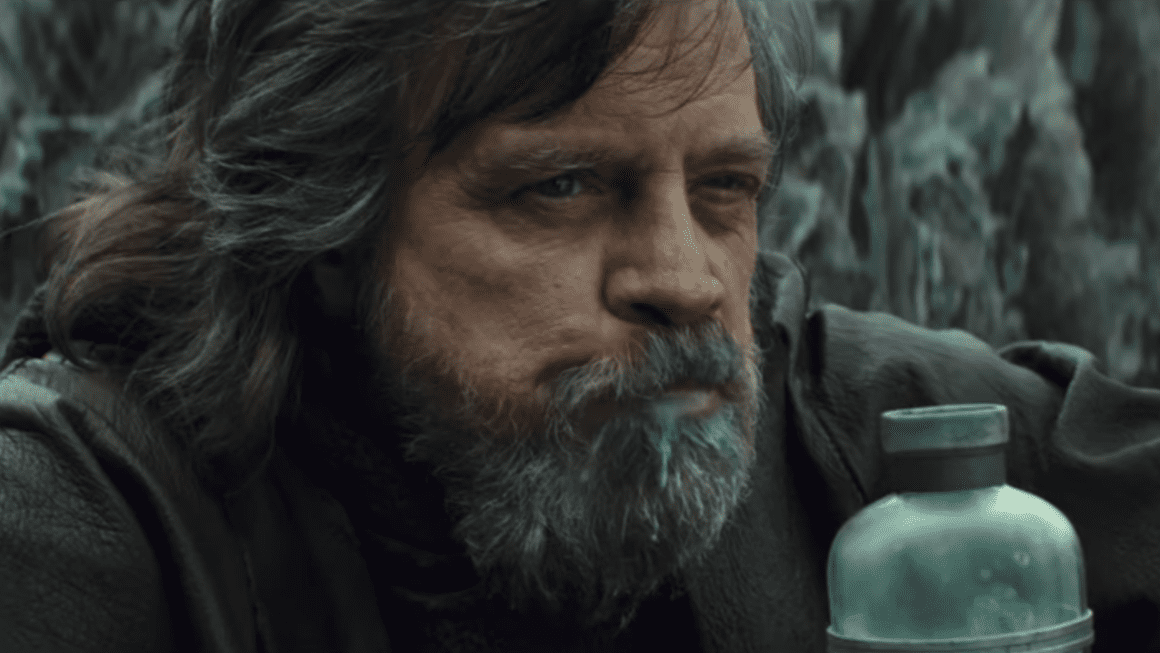 Star Wars fans that felt snubbed and hated by Lucasfilm across the release of the sequel trilogy have latched onto Disney+’s Star Wars shows for hope. They pray that these shows will mark a return to form for Star Wars and the sequel trilogy’s erasure. These fans have stubbornly held onto this belief, allowing the last vestiges of their dwindling love for Star Wars to carry them through the tumultuous last few years. Series creators Jon Favreau and Dave Filoni have been heralded as the saviors of this dying franchise and the only hope for its redemption. But any hope for a sequel trilogy retcon was summarily annihilated with last week’s episode of The Book of Boba Fett. Namely, they included the Jedi Temple that Kylo Ren was seen destroying in a flashback to The Last Jedi. Killing a true fan’s love is complex and can take years. Disney has finally completed this dastardly murder of the few remaining Star Wars fans’ love for this franchise. 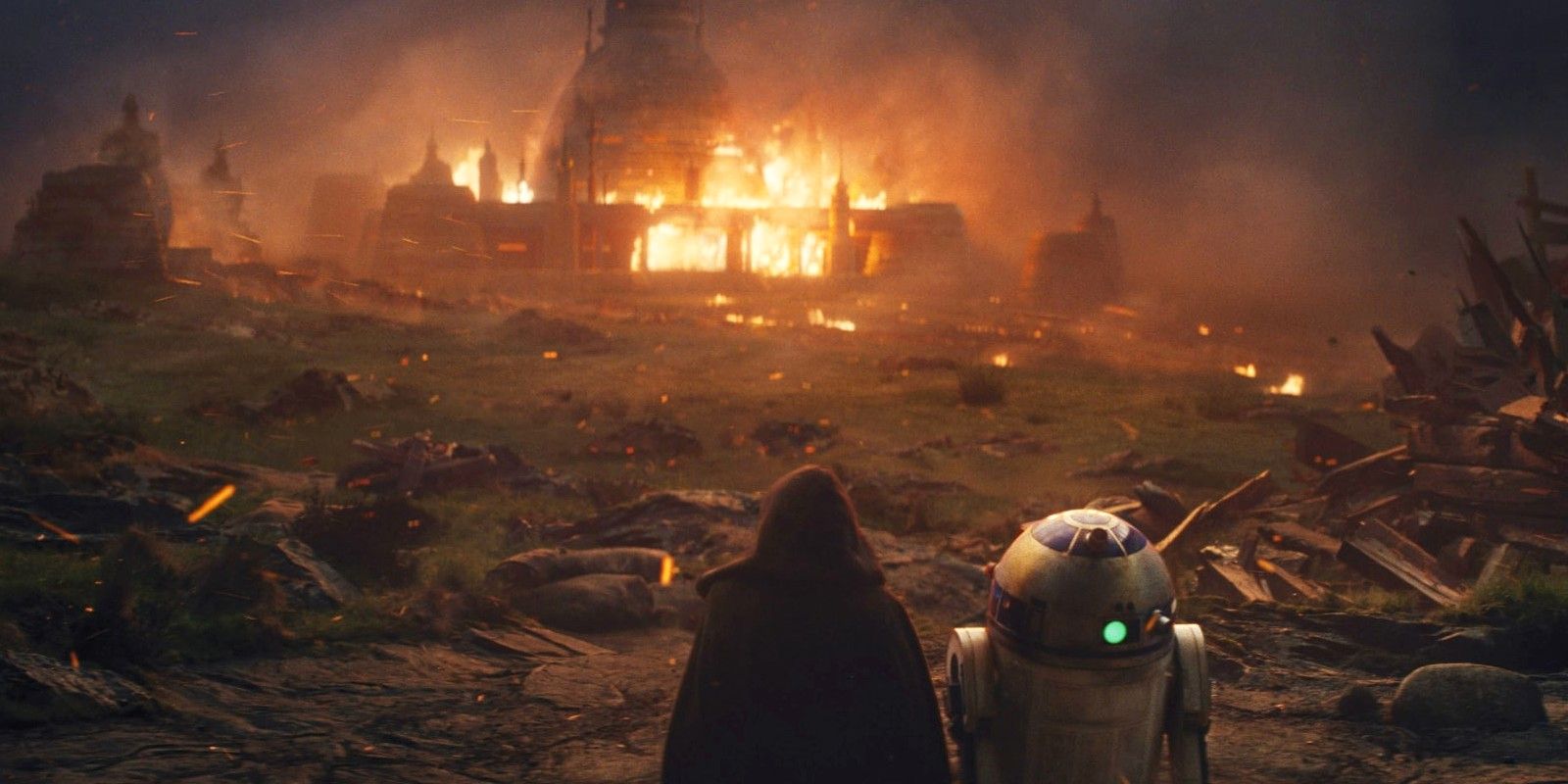 These stalwart fans reviled against the evidence before their eyes, saying it had to be a different temple. However, StarWars.com swooped in to clear up this confusion and denial, confirming without a shadow of a doubt that the temple presented in that episode was indeed the same one featured in The Last Jedi. Disney has cemented that their CGI puppet of Luke Skywalker will not remain the altruistic Jedi he appears in The Book of Boba Fett for much longer. He will descend into Jake Skywalker drinking milk from an oversized alien udder in just a few short years. No other future is possible now. With this knowledge, his inclusion in The Book of Boba has soured. This merely brings the fate of this once great hero constantly to the forefront of fans’ minds.

No matter how much fans pray, criticize, or decry their pain at the treatment of Luke and other original trilogy characters in the sequel trilogy, Disney will not and cannot retcon those decisions. Wokeness destroyed these fan-beloved characters, and wokeness will forever keep Disney from admitting failure or killing their own creations.

There is no more hope left for a possible return to glory for Star Wars in the foreseeable future. Fans are abandoning the franchise in droves, and it’s only a matter of time before Star Wars is completely buried and forgotten by those who loved and championed this once great and epic franchise.

I’ve gone from loving Disney to getting excited when something goes horribly wrong for them. I love it when they crash and burn.

That is my perspective as well. Celebrating disaster is never something that I’d imagine that I’d be doing on the regular.

It makes me very sad. All I got left is the wizarding world- they better not screw it up with F.B. 3!

I honestly do not care if they do or don’t. It doesn’t matter. I’m completely apathetic to Star Wars now. At this point, I only have a mild interest to see if this blows up in Disney’s face in anyway but it probably won’t.