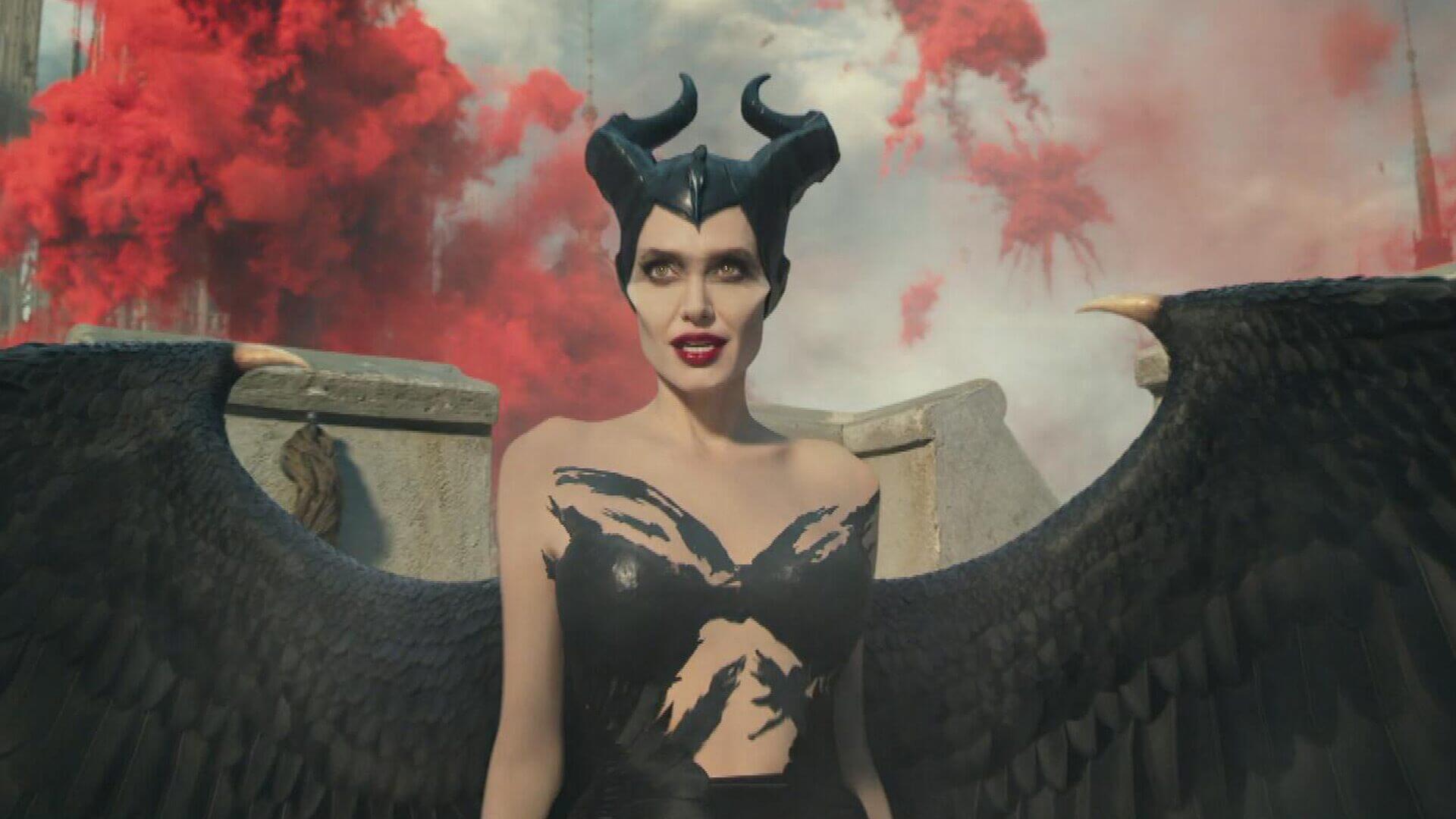 This past Monday, Disney released the first trailer for Maleficent 2: Mistress of Evil on their YouTube and various social media accounts. You can see the clip here:

The trailer doesn’t reveal much about the film (as it should be), but we are introduced to Michelle Pfieffer’s new character, Queen Ingrith. The teaser also shows Philip proposing to Aurora, which I guess will be the cause of the film’s conflict. Although all we have so far is this 90-second clip, I am loving the chemistry between Pfieffer’s Ingrith and Angelina Jolie’s Maleficent. Jolie’s performance was honestly better than the first film deserved, and I sense a similar scenario here, with both women carrying the movie on their backs. 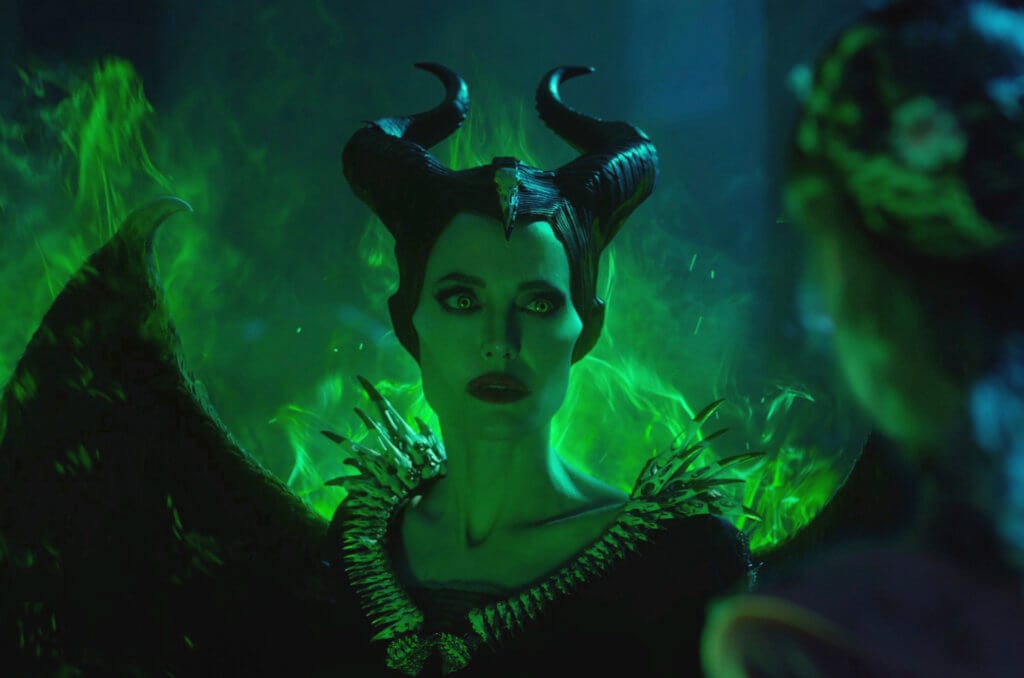 I hate the term “guilty pleasure,” as I think people should just like what they like and not worry about what others think. However, Maleficent is, for me at least, the poster child for what the term refers to. It has ugly, garish special effects, poor writing, inconsistent characters, and underwhelming music. That being said, Jolie’s portrayal of Maleficent, different as it may be from the classic version I already loved, is reason enough to watch the film occasionally. I think a Maleficent sequel is beyond unnecessary, but I do plan to watch the movie when it comes out on October 18th. It could be fun trash like the first movie, and as far as Disney remakes go, that would put it upper-middle on the list.

What do you think of the trailer? Did you like the first Maleficent? Let us know in the comments!