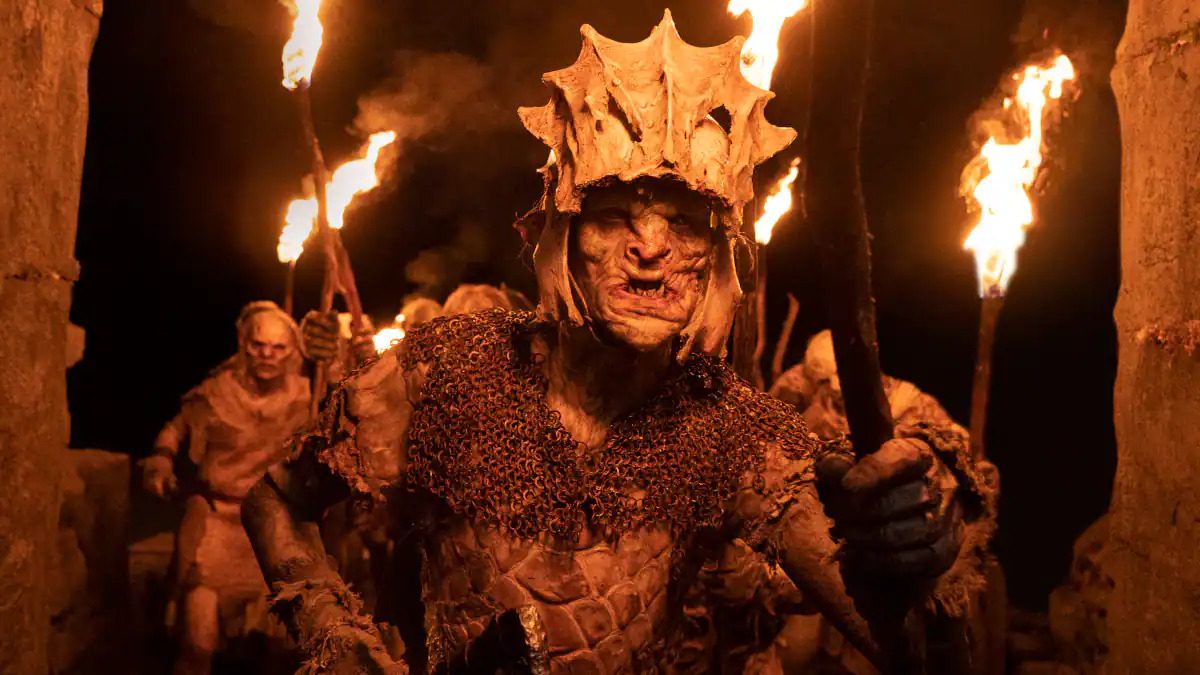 Tesla and SpaceX founder Elon Musk has posted his take on Amazon’s Lord of the Rings series, The Rings of Power, and it is scathing.

Musk tweeted, “Tolkien is turning in his grave,” followed by his assessment of the characters in the series so far.

Almost every male character so far is a coward, a jerk or both. Only Galadriel is brave, smart and nice.

He then pointed out a series of responses to his tweet, which hint at the ongoing feud he is in with Twitter regarding bot accounts.

And 90% of my comments are bots 🤖 pic.twitter.com/A7RKyNJZoR

The series has been poorly received by fans, with a 39% audience score on Rotten Tomatoes, while IMDb has fluctuated from a score of 6/10 to its current score of 6.8/10. There was also the alleged review bombing controversy which caused Amazon to suspend Rings of Power reviews for 72 hours “to combat review bombing.”