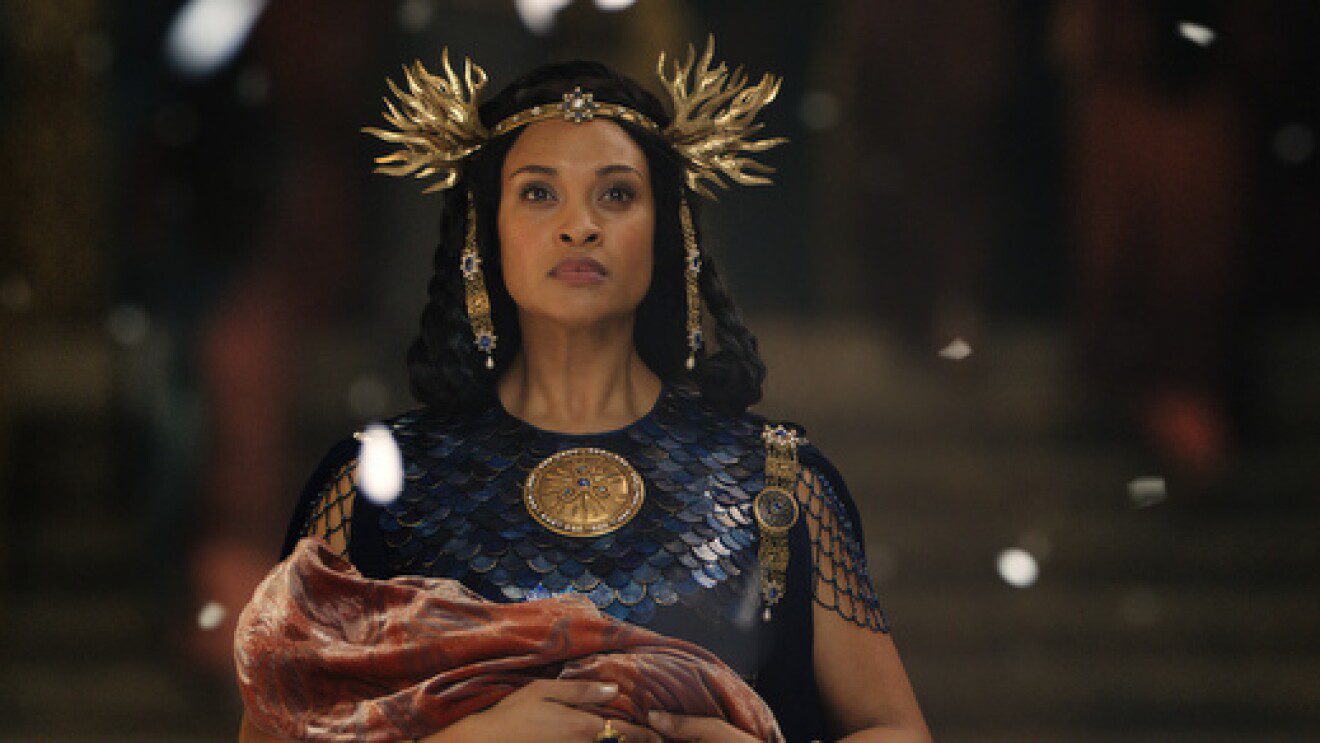 Following a rotten score of 37% on Rotten Tomatoes and allegations of “review bombing,” Amazon Prime has disabled ratings for The Lord of the Rings: The Rings of Power. The show’s two-part premiere just dropped today, but the hype surrounding it has been negative from the start. The suspension will be lifted after 72 hours to weed out trolls, ensuring the reviews posted are legitimate.

We’ve been in the age of silencing all criticism for a while now, so this isn’t all that shocking. I’m sure some reviews for Rings of Power are trolls, but I would say the same for any big project. I don’t think there’s some big conspiracy to take the show down; I think it just looks and sounds terrible, and most Tolkien fans are displeased.

Will you review the show? I am dying to know how bad it really is.