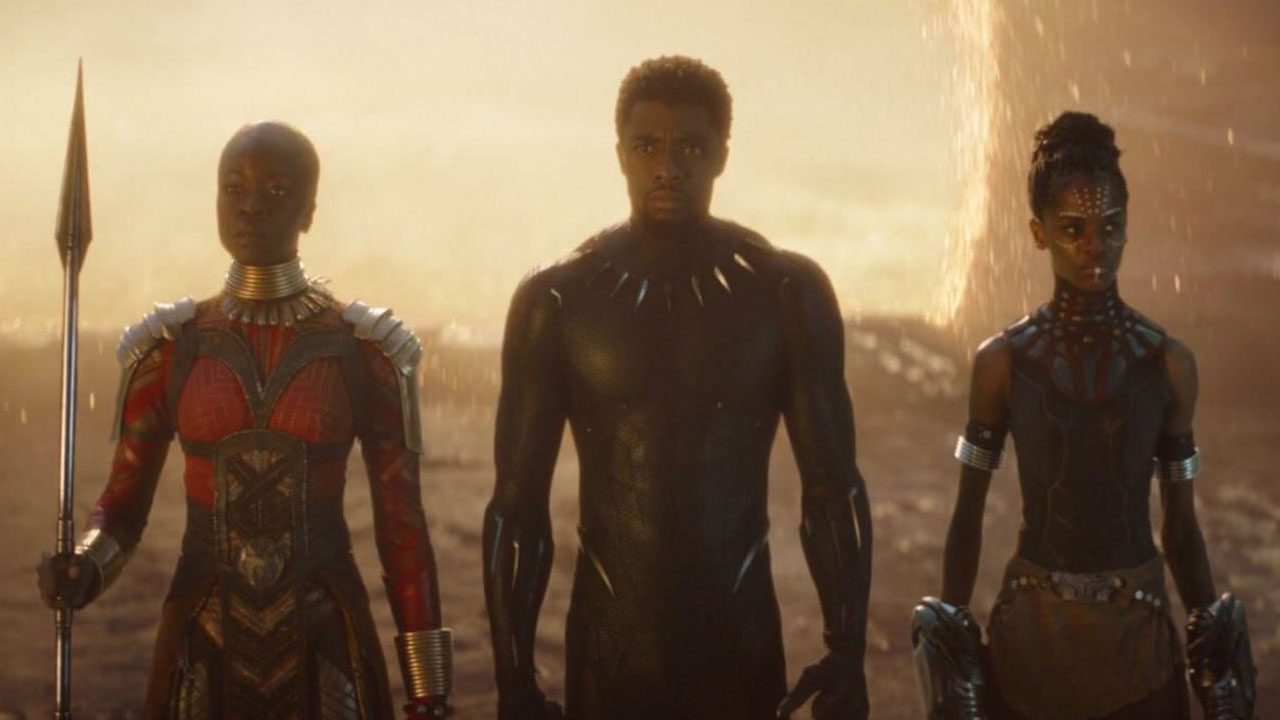 Black Panther: Wakanda Forever has mostly been lost in the shuffle when it comes to Marvel’s phase 4 – probably because Black Panther isn’t in it, so it’s hard to care. But we finally have a glimpse (albeit a microscopically small one) of what the two presumably main characters will look like, courtesy of the Twitter account Black Panther 2 News. They’ve gotten a picture of some of the Sprite can tie-in boxes featuring Okoye and Shuri making the “Wakanda Forever” pose. You can check the picture out here:

Well, they certainly do look like Okoye and Shuri. Yeah, it’s not much, but we can extrapolate some things from Shuri’s outfit. She dressed more formally than she was in Black Panther or Infinity War, suggesting that she’s taking more of a leadership role this time. The rumors are that she will take T’Challa’s place as Black Panther following Chadwick Boseman’s passing in real life, and if that’s the case, she’ll have to rule Wakanda as well. I’m not thrilled with that; Shuri’s whole shtick was as a scientist. She could fight if she had to – and she had a big gun to help her – but she isn’t a warrior like T’Challa is. Why push her away from that role? But I guess they have to because their refusal to recast has painted Marvel into a corner. Boseman’s death was devastating, but T’Challa is the character; either recast him or just don’t make any more Black Panther movies. Hollywood has largely forgotten the phrase “The show must go on,” except when it’s recasting roles that really can’t be played by anyone else. (Not to say Han Solo, but, you know… Han Solo.) It’ll be fascinating to see whether this one does as well without T’Challa; my guess is it won’t.

What do you think of these Black Panther: Wakanda Forever images? Do you hope Shuri becomes the new Black Panther? Is there a disjointed Disney+ series in her future if this tanks? Let us know in the comments, and stick around Geeks + Gamers for more Wakandan tidbits!