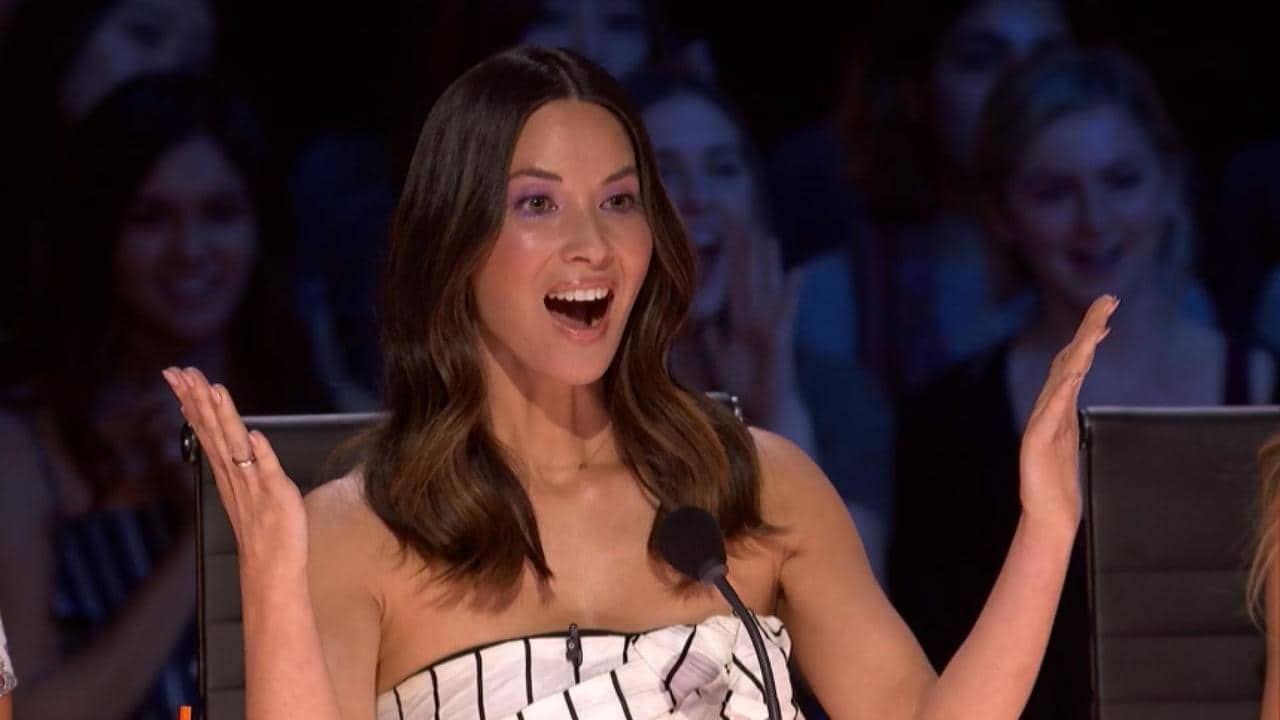 G4 has burst back onto the gaming scene after nearly a decade-long hiatus as host Indiana “Froskurinn” Black lashed out at “sexism in gaming” in an epic meltdown rant.

we stand with @Froskurinn and the women in the space pic.twitter.com/oEU9gFPCkc

In her tirade, she called out viewers of the show and in the chat, saying that there will be backlash to her on the show “because I’m not as bangable as the previous host.”

However, as Froskurinn is decrying “sexism” and not being “bangable” while attacking the audience, the producers of the previous show Olivia Munn was part of should also be on her radar.

The video below contains clips from previous episodes that overtly market Olivia Munn’s appearance to G4’s male audience. So, should Froskurinn be blaming the fans for watching the show or the producers for writing and producing segments specifically using Olivia Munn’s body to target their male audience?

She goes on to say that the show is a whole team effort, while on the screen in the background, fellow G4 host Adam Sessler claps up and down like a seal begging for a kipper.

If you take a look at Sessler and Black’s previous tweets, it’s clear they fall on one side of the political aisle, even going as far as to say:

This alienates millions of Americans who voted for Donald Trump, some of whom may be one of the nearly 500 thousand subscribers to G4’s YouTube channel.

Sessler, meanwhile, reportedly called Republicans “a terrorist organization,” among many other derogatory tweets.

This brings us to G4’s YouTube stream today, where channel moderators were busy deleting comments and hiding users from their channel. Geeks + Gamers‘ own Jeremy Griggs, or DDayCobra on YouTube, said in his recent video, “I commented simply as my DDayCobra account, and I was like, ‘Hey, that ratio, though.’ They deleted my comment, and they banned me from their channel.”

He points out that they earned the ratio by attacking their fanbase, and now they are hiding criticism, which makes it look so much worse, saying, “You earned it, and people are calling you out for it, rightfully so. Not to mention that your host, who tried to fake virtue signal, decided to tell 75 million Americans they didn’t want them as supporters. They aren’t welcome to be G4 viewers.”

Below are a few tweets with screenshots of comments being deleted.

STOP IT! The G4 chat is a very welcoming place. Look at these people saying "Hi" and "Welcome"….. when they aren't being deleted. pic.twitter.com/1Hu9BPIBzH

Froskurinn ended her tirade, saying, “If you don’t like it, don’t watch it, peace.” YouTube commentator Eric July likened it to a comics writer who said something along the same lines. “That’s the old Kelly Sue DeConnick, ‘If you don’t like my politics, don’t buy my book.'”

After the initial reaction and interest garnered from Froskurinn’s rant and the subsequent banning of channels from the chat, it will be interesting to see how G4’s new shows will fair with maligned audiences going forward.

The same Sessler that clapped for Xbox ‘cancelling’ Git Gud in defense of Kotaku klowns?

Sorry but they ain’t gatekeeping me from anime and video games. Gtfo of my culture you fake activist wannabes.

Love you geeks + gamers. Keep up the truth speaking.

I said it on YT, but I’ll say it here again. I love G+G because despite all of the static out there, you guys objectively focus on the content. Even in their early days, G4TV was more skit-based than review-based which was fine because that was their niche.

Unfortunately in 2022, they’re not even a shell of their old self. I signed up today and became a premium G+G member because I want to support things I believe in.

This whole woke 8th grade dance drama turns me off. I didn’t even know G4TV was still a thing, but that new host will get her wish. I have no desire to watch their content. At least they’re up-front about their dumbassery.

I was really happy when G4 was coming back and was really enjoying the new shows and host till Frosk went all blame game on us for the acts of a few idiots. To bad she has to bring G4 down with her.