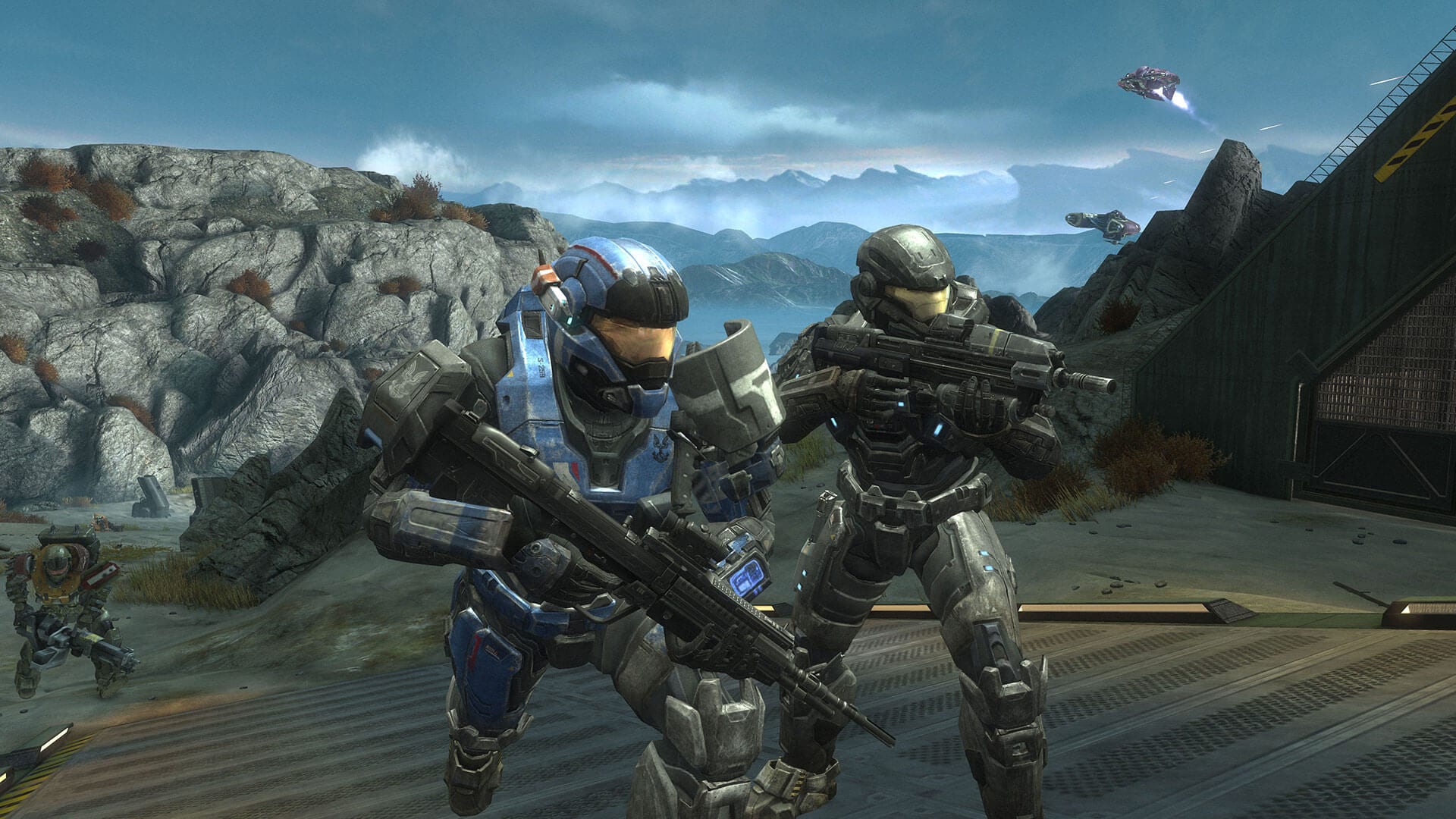 Halo: Reach originally released in September of 2010, and quickly became a fan-favorite installment of the franchise. This is easily my favorite Halo game, especially because of how well-crafted the campaign and multiplayer system are. I’m relieved to know that we finally have a release date for its addition to Halo: The Master Chief Collection, and I look forward to seeing the rest of the remastered games get a release date as well. The game is the first in Halo: The Master Chief Collection to release on PC and Xbox One. Halo: Reach will be available for Xbox One, Windows 10, and Steam for $10.

Are you ready to re-live the glory days of the Spartans, or will you refuse the call to action? Let us know in the comments and stay tuned to Geeks + Gamers for more gaming news!