When I was eight years old, I was obsessed with Star Wars. After all, the prequels were only a couple of months away at the time, and I couldn’t wait to see how my favorite sci-fi saga began. Little did I realize I was about to see the beginning of another sci-fi saga that would redefine the science fiction and action genres. Upon my first viewing, I just thought of The Matrix as a really cool sci-fi movie that reminded me of some of my favorite anime. As it turned out, there was a reason for that. Producer Joel Silver once described the pitch meeting for the film, explaining how directors the Wachowski siblings showed him a clip of a cartoon and told the veteran producer that they wanted to do a particular scene in live-action. That “cartoon” was Ghost in the Shell. Thanks to the Wachowskis’ love of anime, many of the themes common to the genre found their way into The Matrix, and like all great science fiction epics, this movie gave birth to an all-new world and mythology, along with some well-worn tropes, most notably the chosen one. While at first blush it may seem easy to dismiss this motif, like so much else about The Matrix, the Wachowskis present ideas in ways we hadn’t seen before.

Lead character Neo’s story starts as a rather mundane tale: he’s an office worker by day and a hacker by night. While the idea of a character like this felt new to me at the time, this is a well-worn archetype that has been in play since William Gibson’s protagonist Case in his novel Neuromancer, the progenitor of the cyberpunk genre (or, at least, the first to have used the term). In many ways, Neo serves as the audience insert; we all want to believe there is something more out there, and his computer almost serves as a literal gateway to a new world. This is typically a great way to introduce audiences to whatever story you’re about to tell, something that, in recent years, has been emulated by the Kingsman series. While this may be a strange comparison to make, it only drives home the point that this is a tried-and-true method of storytelling, one that enables the saga of Neo to hold up to this day.

Where the two differ is not just its two disparate genres (spy and cyberpunk) but how much The Matrix embraces the tenets of what makes sci-fi great: the ability to ask questions about who we are and why we are here. Or, as Neo asks towards the beginning of the film, “Do you ever wonder whether we’re awake or asleep?” This is something that is solidified by the famous blue pill/red pill scene. It’s a choice everybody can relate to, and for the last twenty years has become synonymous with the denial of your reality and seeing the world as it is, the latter of which is something people throughout history have refused to do. Indeed, this is something I’ve had to deal with to an extent in my own life. Do I want to keep living in ignorance, or do I want to see things for how they really are, warts and all? This, in my opinion, is The Matrix’s greatest question, and one that has not only permeated the minds of fandom for twenty years but is also a question that will probably be relevant twenty years from now and beyond. This is perhaps one of the prime examples of what allows the film to hold up after all this time; something all creators strive for is to have their work stand the test of time, something for which the sci-fi genre isn’t particularly known. Heck, from a certain point of view, you could argue that the original Star Trek is out of date, if not in ideas, then certainly in effects. Yet, in The Matrix’s case, both are very much able to hold up, most notably the iconic bullet time sequence. 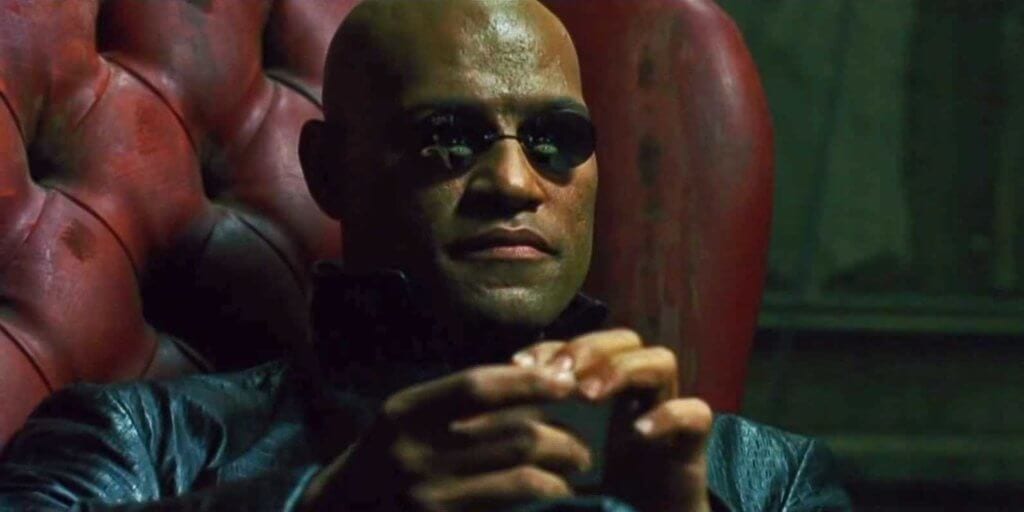 Bullet time revolutionized how people look at action sequences and not only gave the characters of The Matrix a distinction from other action movies of the time but also, in my opinion, still sets it apart from a lot of films released today. It allowed people to get involved in the sequence, as opposed to, say, something like Transformers, where you can barely figure out what’s going on. This became clear to me when I heard John Boyega speak about his own anime-inspired movie Pacific Rim: Uprising, and how he played with toys to break down the action. While bullet time wasn’t used in that film, for The Matrix bullet time was a great conduit for understandable action. It gave the action sequence a fluidity and clarity that big blockbusters don’t often get.

Amid the occasional misfires, the Wachowskis and 87/11 – the company that helped create the iconic sequences – have gone on to do some extraordinary things. The Wachowskis’ first notable project after the completion of The Matrix was as writers and producers of the John McTeigue-directed V for Vendetta, an adaptation of an Alan Moore graphic novel that ended up fairing about as well as Watchmen financially. Speed Racer and Ninja Assassin, while having redeeming qualities (with the former serving as their return to directing), weren’t able to capture the zeitgeist in the way the story of Neo did. After the ambitious failures of Cloud Atlas and Jupiter Ascending, it would’ve seemed the Wachowskis were one-hit wonders. Fortunately, the fantastic Sense8 has once again proven their storytelling prowess, and I can’t wait to see what they’ll do next. Fortunately, the creative auspices behind 87/11, Chad Stahelski and David Leitch, have risen to prominence after the unfortunate Dragonball Evolution, which should’ve been a natural, well, evolution for the company. Instead, the film failed to connect with audiences or fans of the original property. They later created projects such as John Wick and Atomic Blonde using all the things they had learned on The Matrix to give audience top-quality action. 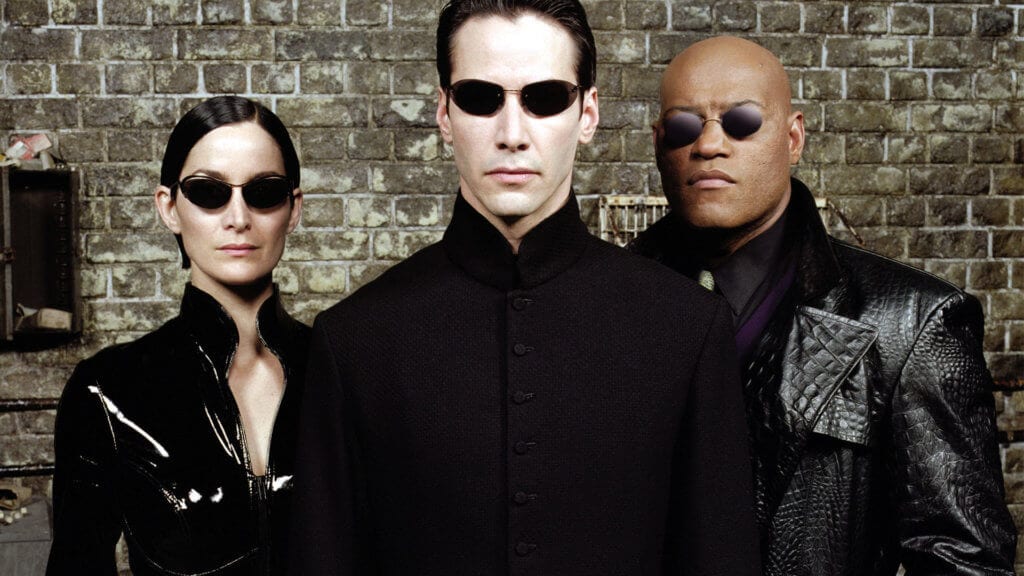 The Matrix served as a watershed moment in cinema. For all the creatives, The Matrix served as a new frontier not only for the sci-fi action genre but also for their careers. Although not every project thereafter has been a success, everyone can hold their heads high, proud that they changed perceptions of what was possible on the big screen.

Fantastic movie. Great concept. I still rewatch it once a year or so.