Home  /  Entertainment  /  Movies  /  Hobbs and Shaw Gets a Director

Hobbs and Shaw Gets a Director 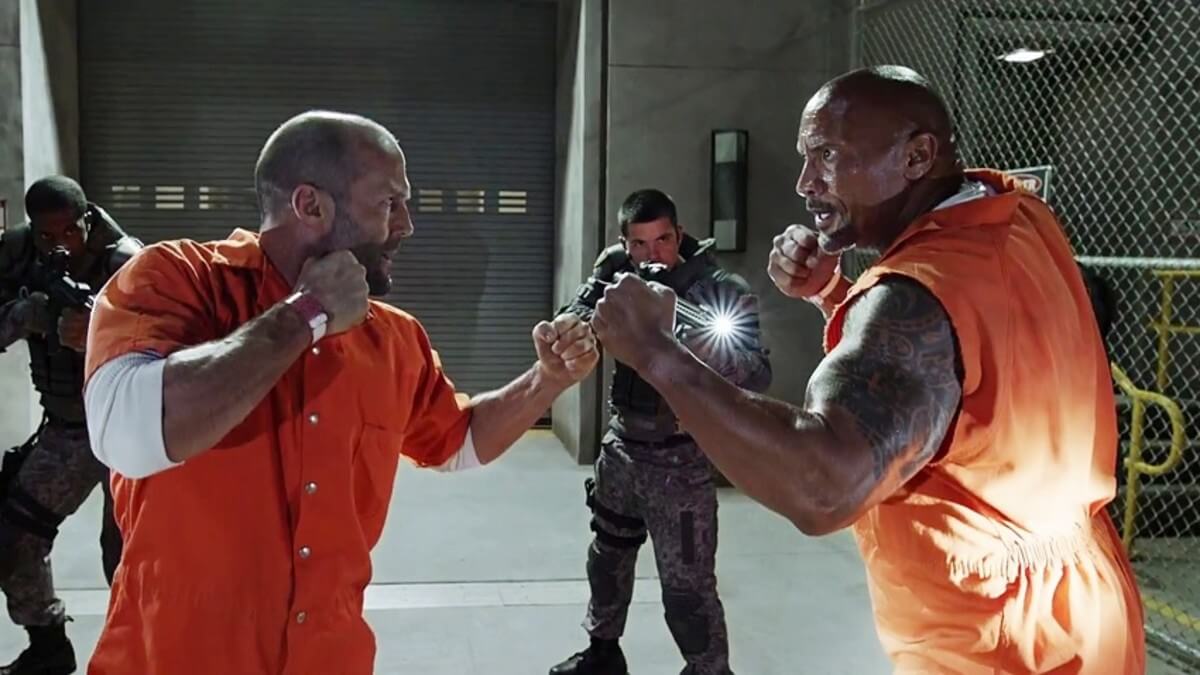 It has been officially announced that David Leitch, one half of the John Wick directorial team and helmer of Deadpool 2 and Atomic Blonde, will be directing the Fast and Furious spin-off Hobbs and Shaw for Universal. The film will be a team-up of the two frenemies, and is written by Chris Morgan (who has written the whole franchise since Tokyo Drift). No plot details have been revealed thus far, but the film is slated for a July 26, 2019 release.

Let me preface this by saying that I enjoyed The Fate of the Furious, but thought it was a pretty massive step down from Furious 7 (my favorite of the franchise). The best parts of the film, however, were Hobbs and Shaw. That being said, I was only mildly interested in this film; I don’t really think the franchise needs spinoffs, but as a fan I knew I’d go see it opening weekend and shove popcorn into my gobber. This news changes my opinion; I’m now genuinely excited for Hobbs and Shaw. David Leitch is an immensely talented director when it comes to action sequences, utilizing wides, long takes, and pure kinetics to maximize the punch of his fight scenes. Last year’s Atomic Blonde was a badass action film with an all-time great fight sequence in its stairwell fight. Leitch is also directing Deadpool 2, which looks like it will also feature some fantastic action,and will let him flex his comedy chops. Both of those are very necessary components of this franchise, especially between Hobbs and Shaw.

The action set pieces, humor, and characters have always been what propelled the Furious franchise forward, not its plot. I’ll be very interested to see how Deadpool 2 does this May, as it will be the first straight up action-comedy that Leitch has directed, and will be more indicative of what we can expect from this spin-off. As long as they nail that chemistry and make the action scenes awesome, I’ll probably be a happy fan.

What do you guys and gals think about David Leitch stepping in to direct Hobbs and Shaw? Let me know in the comment section below! Stay nerdy everyone!