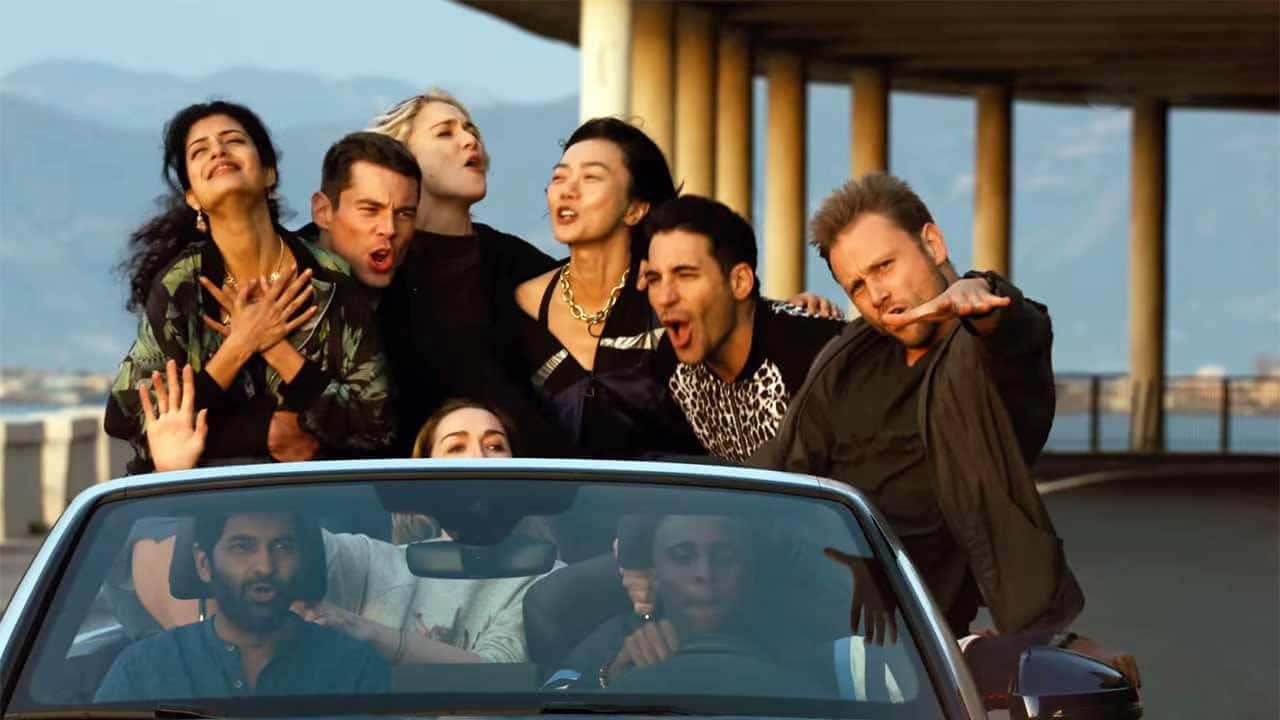 According to The Hollywood Reporter, Babylon 5 creator J. Michael Straczynski is making his way back to the comic book medium thanks to former Marvel editor-in-chief Axel Alonzo. With Mike Deodato, they will create the comic book Resistance, which is set in the wake of a global pandemic that leaves some survivors with superpowers. Resistance will serve as the foundation for Axel Alonso’s superhero universe, which he is developing with Bill Jemas for their company, Artists, Writers, and Artisans. While at first blush, the story may seem a bit clichéd, I’m confident a writer of Straczynski’s caliber, alongside Deodato’s artwork, will be able to create something fresh. 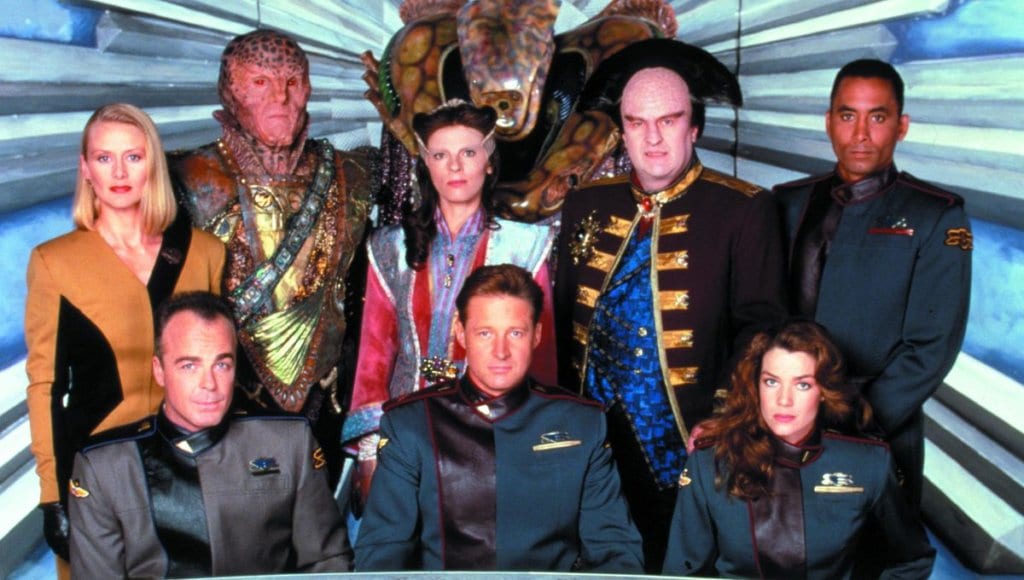 This news was something I genuinely didn’t believe would ever come to pass. Sure, I was excited to see what Alonso would do next, but the idea that Straczynski has joined him is incredibly exciting. Several years ago, Straczynski said he was going to retire from comics due to medical issues. This put the future of Flash Earth One (for which Straczynski claimed he never had a contract) in doubt. While it’s fair to say that comic fans haven’t loved everything he’s done, it’s hard to argue with the man’s success rate. Whether you’re talking about Babylon 5 or his work on the Wachowski’s Sense8, you can’t deny the impact of Straczynski’s work. I was disappointed to hear of his retirement from the medium, so I can’t wait to see this comics veteran leave his mark on a brand new comics universe.

Are you excited to see Straczynski take on this new challenge or do you wish he’d do more TV? Let us know in the comments and stay tuned to Geeks + Gamers for more comic book news!