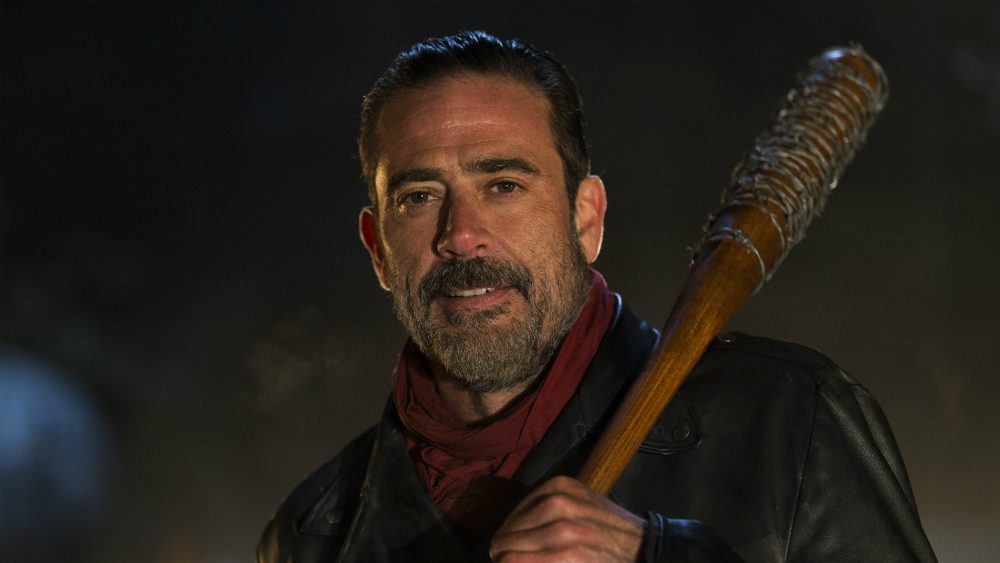 Jeffrey Dean Morgan has joined the cast of The Boys for season 4. Showrunner Eric Kripke previously worked with Morgan, as well as Soldierboy actor Jensen Ackles, on Supernatural. Morgan is also a fan of The Boys. His role is unknown, but Amazon disclosed that he will play a recurring character.

Welcome to the fam, @JDMorgan. We’re all SO PSYCHED to have you!! (This pic is from #Season4, now shooting)#TheBoys #TheBoysTV @TheBoysTV @PrimeVideo pic.twitter.com/3bl40hlMZ6

Who do you think Jeffrey Dean Morgan could or should play on The Boys? Are you excited about season 4? Talk to us in the comments!