John Boyega “At Peace” With Disney 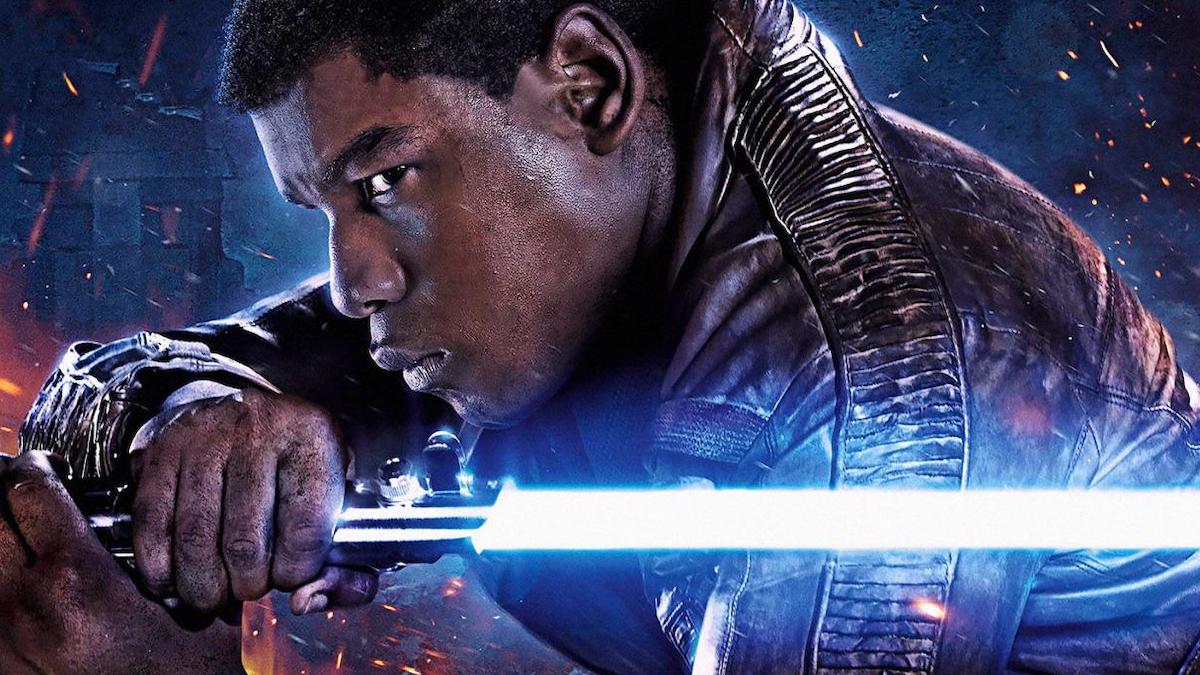 John Boyega recently appeared on SiriusXM’s Tell Me Everything With John Fugelsang, and the topic of racism in the Star Wars fandom came up. Boyega expressed relief at how Disney/Lucasfilm handled the harassment Moses Ingram received but ultimately doesn’t want to appear in further Star Wars projects. Check out his comments here:

“That’s the peace that I felt. Moses Ingram being protected makes me feel protected. Do you understand what I’m saying? It makes me feel like, ‘Okay, cool. I am not the elephant in the room.’ Because when I started, it wasn’t really a conversation you could bring up. You know how they went through it. It was kind of like, ‘Let’s just be silent.’ It wasn’t a conversation you could bring up. But now to see how blatant it is, to see Ewan McGregor come and support…It, for me, fulfills my time where I didn’t get the support.”

“At this point I’m cool off it. I’m good off it,” Boyega said. “To be fair, [with] the allies that I’ve found within Joel Taylor and Jamie Foxx, Teyonah Parris, Viola Davis, all these people I’ve been working with, versatility is my path.”

Boyega has previously criticized the corporation for its handling of racist attacks and famously said, “You ain’t gonna Disney+ me.”

Can’t say i blame him