Home  /  Entertainment  /  Movies  /  John Williams: Ninety Revolutions Around the Sun and One Mystery

John Williams: Ninety Revolutions Around the Sun and One Mystery 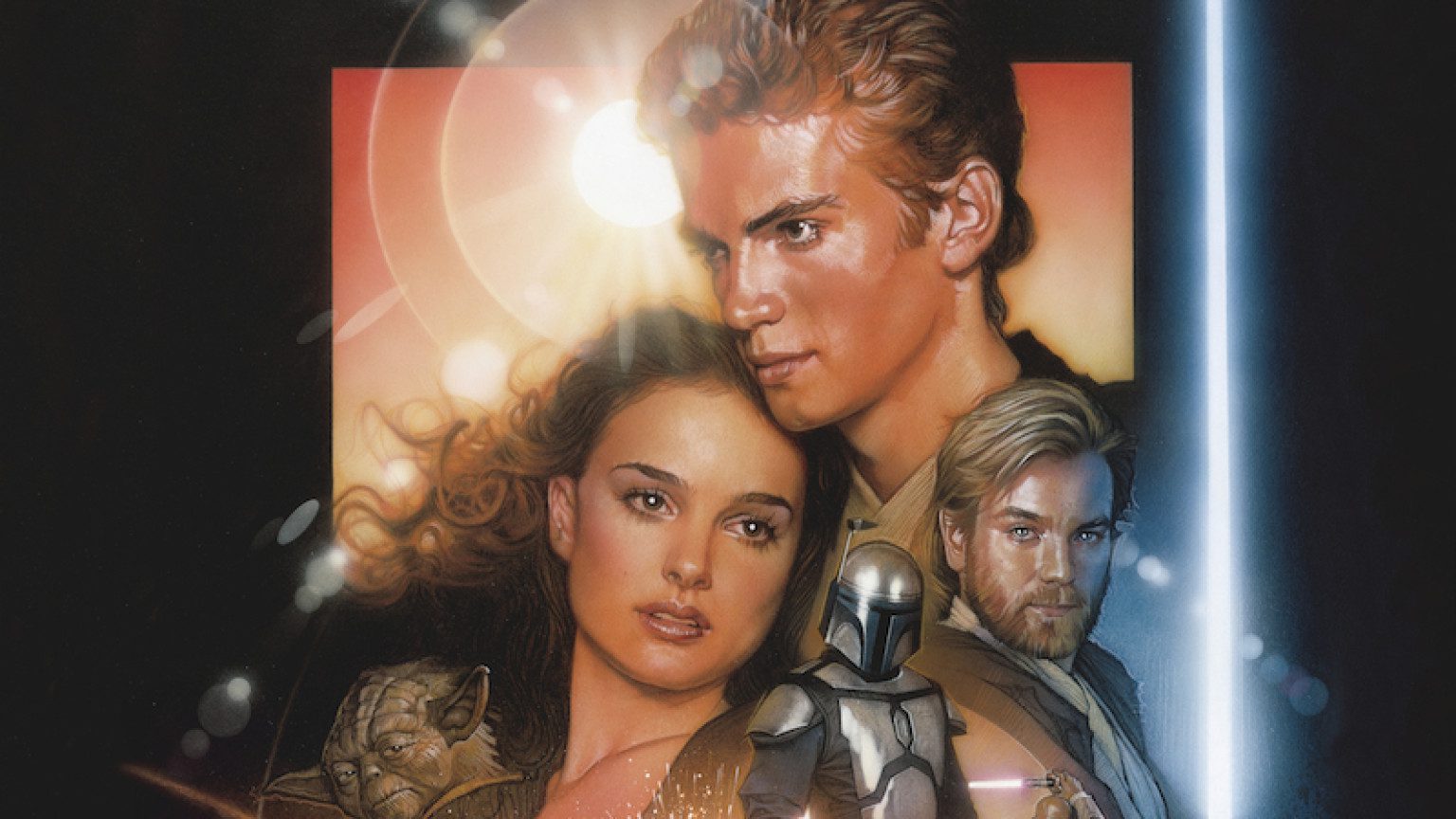 It’s February 8th, 2022, which can only mean one thing: it is Mr. John Williams’ 90th birthday! If you didn’t know, Mr. Williams is famous for composing music for many successful films and shaping the music industry that we know and love today! Some of his work includes Star Wars Episode I to IX, the first three Harry Potter films, Jaws, Jurassic Park, all four Indiana Jones movies, Superman, E.T. the Extra-Terrestrial, War Horse, Saving Private Ryan, Home Alone 1 and 2, Hook, and The Witches of Eastwick! For a complete filmography list, please check out “JohnWilliams.org.”

Let’s listen to a clip of each track in the video below.

Since the release of this video, LA-LA Land Records released an expanded archival collection titled Harry Potter: The John Williams Soundtrack Collection that features almost 8 hours’ worth of music. It is a limited edition of five-thousand copies! This included all of the music that was never released for the first three Harry Potter films, including alternate versions of certain tracks and trailer music.

Fans can hear the same track in the following soundtracks:

Harry Potter and The Chamber of Secrets (Expanded Archival Collection) Disc 4 (of the entire collection) Track 20, “Quidditch, Second Year” at the 3:20 and 4:04 mark.

Star Wars: Episode II – Attack of the Clones Track 3, “Zam The Assassin And The Chase Through Coruscant” at the 2:33 mark.

You can also hear the same track in the scenes from their respective films below:

No one really knows why this happened. However, there are rumors, and then there are speculations based on facts.

Mr. Williams scored Harry Potter and the Chamber of Secrets, Star Wars: Episode II – Attack Of The Clones, Minority Report, and Catch Me If You Can all for a 2002 release. Because of Mr. Williams’ busy schedule for four different films, his longtime friend and fellow composer William Ross adapted and conducted Williams’ music for Harry Potter and the Chamber of Secrets. This is a fact.

Rumor has it that the track was composed specifically for Star Wars by Mr. Williams. By accident, Mr. Ross received the music and inserted it into the Harry Potter film. Some person must have mismanaged the music sheets, and it accidentally wound up in the Harry Potter film! The track fits perfectly in both chase scenes, so they decided to keep it in both films. It could also just be an Easter egg for devoted fans!

I’ve written to Mr. Williams at least three times and only ever received a letter back from his agency saying he no longer replies to fan mail. However, he is still one of my top three admirable “superstars.”