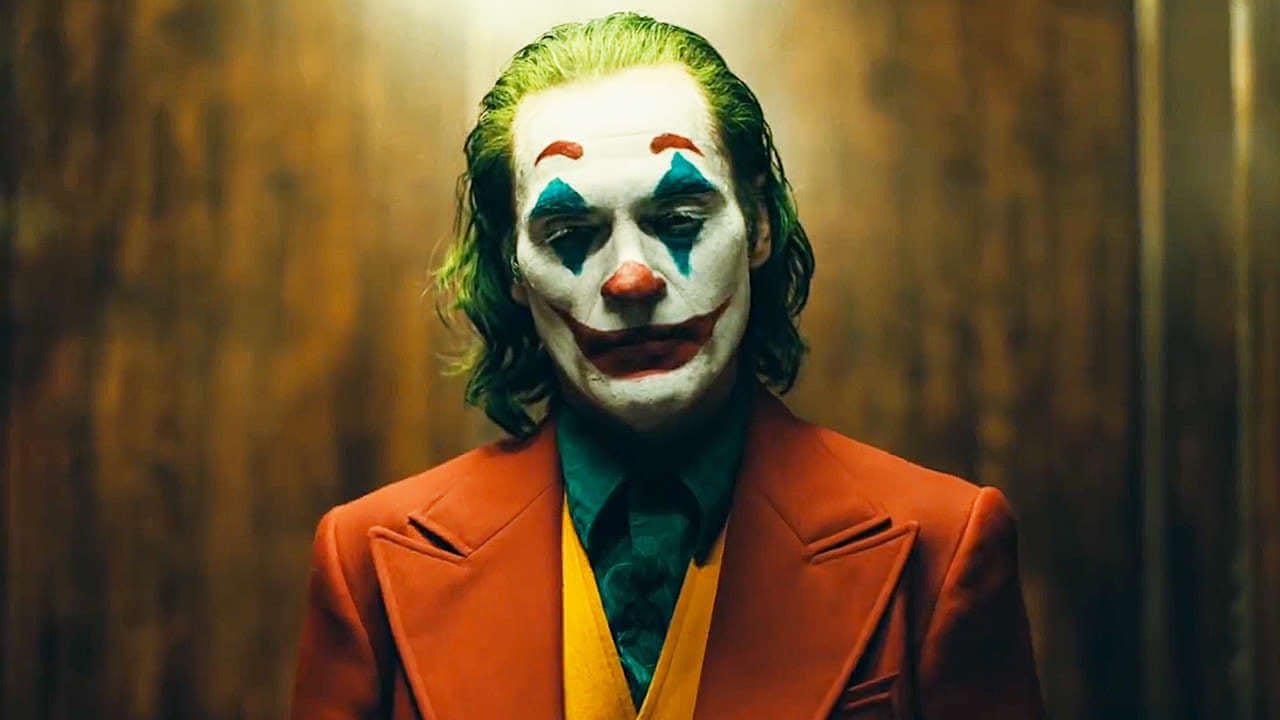 It looks like we’re about to see what made the Joker smile as the first trailer for Joker, the DC stand-alone feature, has arrived online. This trailer makes the film seem like, well, no other comic book movie we’ve seen before. Joaquin Phoenix was once quoted as saying he wanted to do a character study of a comic book villain, and according to this Joker trailer, it looks like he has achieved his goal. Check out the Joker trailer below:

I particularly like how the Joker is portrayed as awkward and meek in the Joker trailer, thus bringing in shades of The Killing Joke comic and animated film, and to an extent the initial appearances of Jeremiah in Gotham before he went insane. If I didn’t know this was a Joker movie, I might be able to empathize with the character. You have a guy who’s trying to come out of his shell, something to which Zazie Beets’ character no doubt contributes. Yet, that laugh is unmistakably Joker’s, and it reminds me of what Mark Hamill once said about the laugh being distinct. Also of note is Brett Cullen’s appearance as Thomas Wayne, referring to a coward behind a mask. This was immediately striking to me, as I was reminded of the Flashpoint version of Thomas and Grayson McCouch’s version on Gotham, the latter of whom had arguably played a big part in Bruce’s journey beyond that night in the alleyway. To see a version of the character that essentially condemns what his son eventually becomes (particularly in the context of Snyder’s comments about Batman) is exciting, and I can’t help but wonder how it might change people’s perception of the mythology we’ve all come to know, regardless of the film’s standalone nature.

Are you excited for this film or would you rather just skip to the punch line? Let us know in the comments and stay tuned to Geeks + Gamers for all your Joker news!