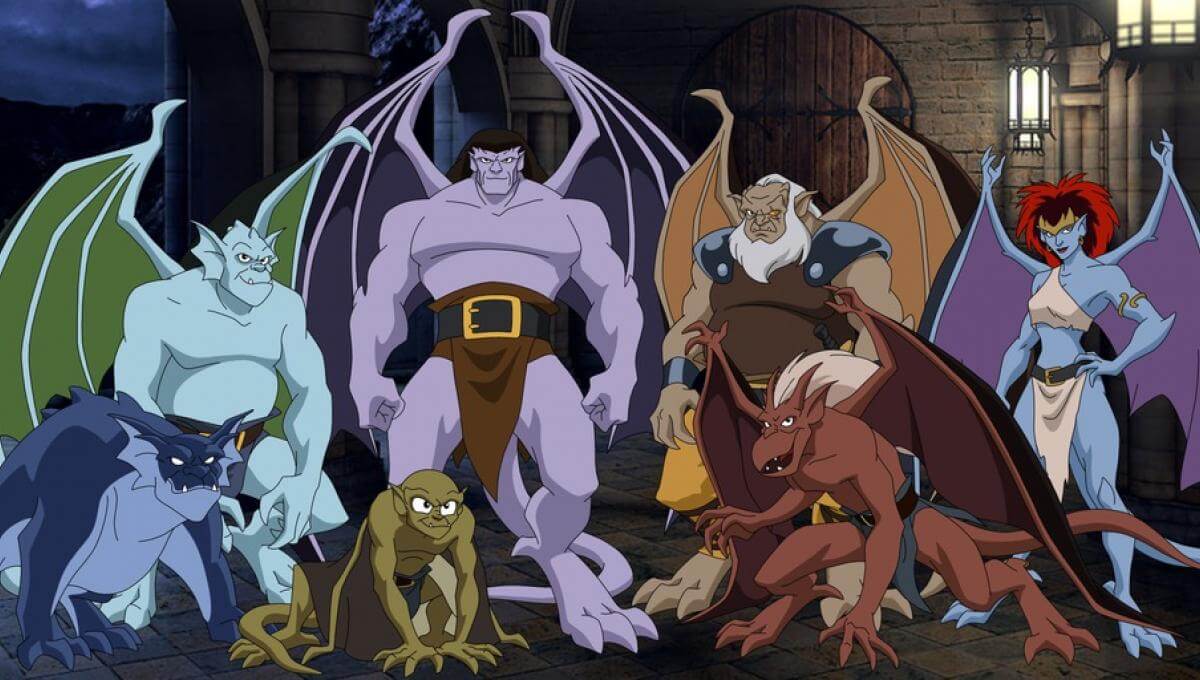 In a recent interview in anticipation of Gargoyles’ upcoming 25th anniversary next month, Goliath actor Keith David talked up the possibility of a revival for the iconic Disney series. The voice acting veteran recently announced he was going to reprise his role of Spawn. Given this age of remakes and reboots, he doesn’t understand why the saga of the Castle Wyvern guardians hasn’t been bought back yet. In fact, David is still mystified as to why the show was ever taken off the air to begin with. In addition, David has also made it clear that Goliath is one of his favorite roles he’s ever played, which makes this Gargoyles fan particularly happy.

Ever since the show went off the air, interest in the franchise has waned. This became particularly evident after the Gathering conventions (where there would be Gargoyle Radio plays written by Greg Weisman himself) ended about ten years ago. As a result, when it was revealed that there was a possibility of Jordan Peele doing a Gargoyles movie, fans were understandably excited, as that would mean a chance to bring back the original series. To hear David so interested in the latter is incredibly heartening. If there’s any show that deserves a second chance, it’s this one, thanks in large part to its exploration of Shakespearean archetypes and mature storylines. Given all of this, I have to imagine there would be an outlet that would be interested. Here’s hoping a revival comes to fruition in the wake of this anniversary.

Are you excited about David’s comments, or do you think Goliath’s time has passed? What’s your favorite episode of Gargoyles? Let us know in the comments and stay tuned to Geeks + Gamers for more about the Manhattan clan in the coming weeks!