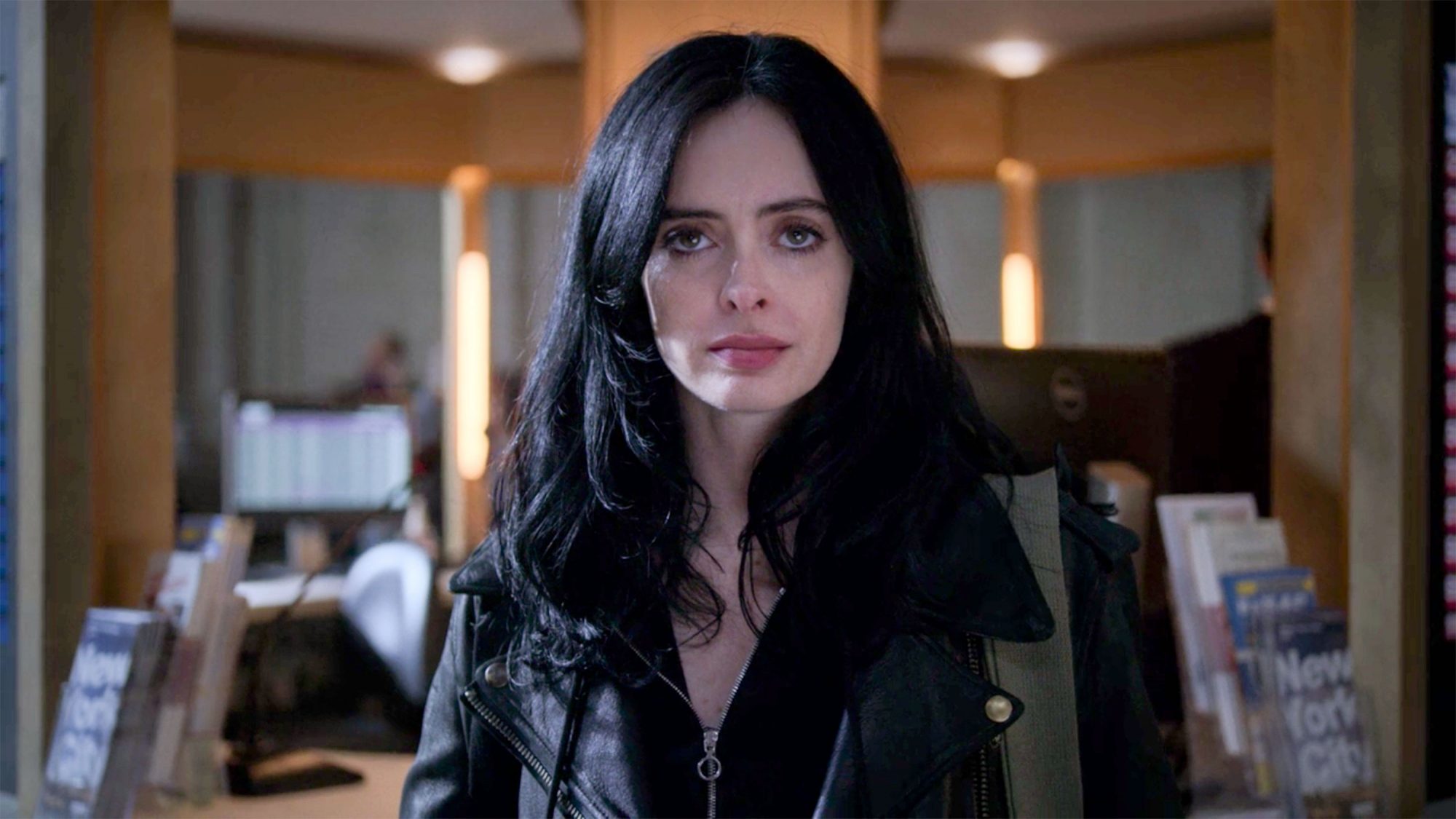 Jessica Jones star Krysten Ritter has been cast as Lucy, the lead of AMC’s upcoming Orphan Black spin-off Echoes. Echoes is set in the original show’s future, with Ritter playing a female character with “an unimaginable backstory.” Ritter also appeared in Breaking Bad. Originally airing on BBC America, Orphan Black was the story of multiple clones of the same woman (Tatiana Maslany) working together to learn the secrets of their creation. Echoes is set to premiere on AMC in 2023. 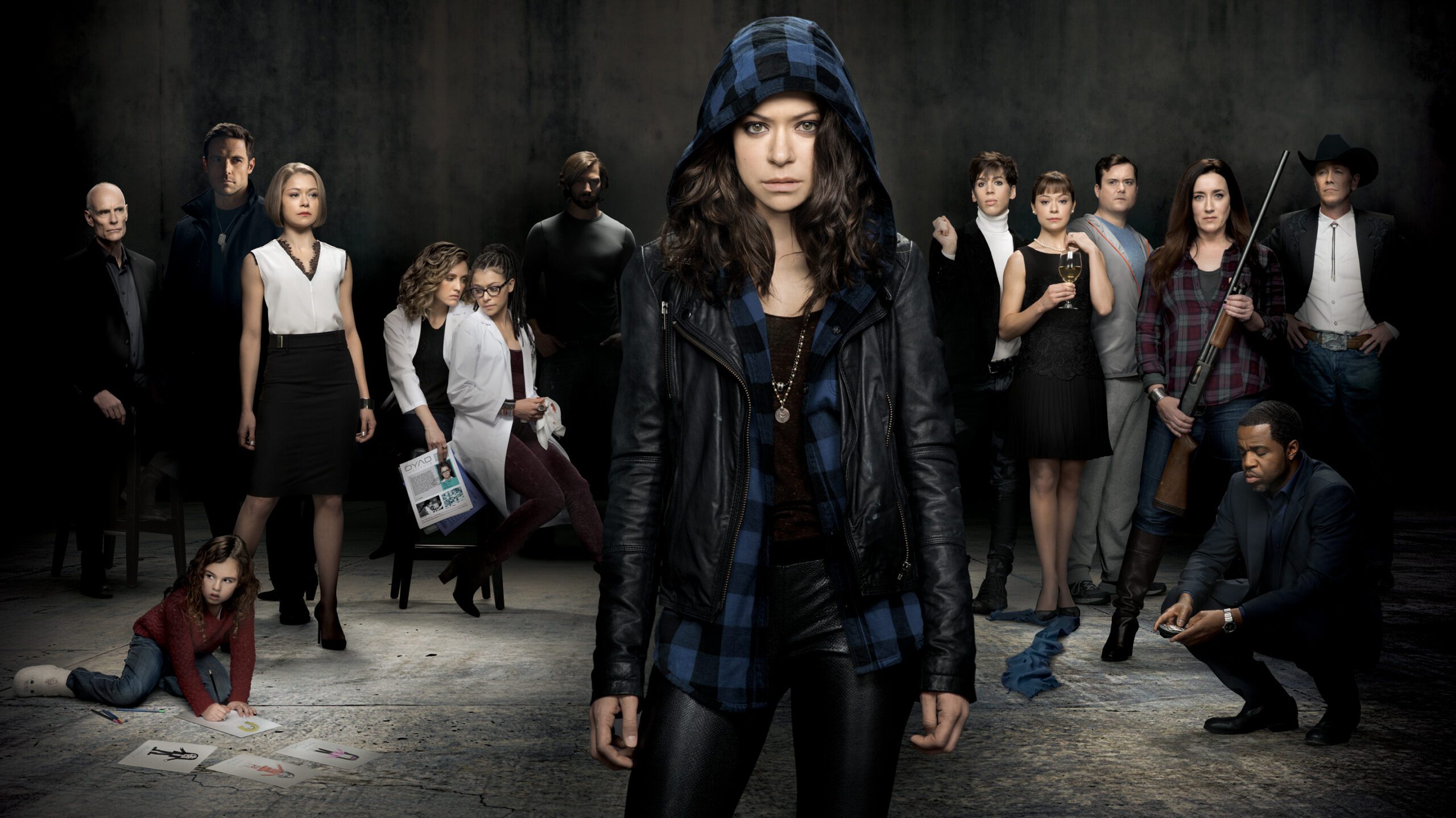 I only saw the first season of Orphan Black because I got busy with other things, but I enjoyed it. I question the concept of continuing this story without Tatiana Maslany, though; she was incredible in her numerous roles and made the show what it was. I’m not saying Ritter can’t do it because I haven’t seen her in anything. I assume this will have a different concept rather than casting Lucy as one of many clones. It’ll be interesting to see where they take this story.

Did you watch Orphan Black, and are you looking forward to Echoes? Let us know in the comments!