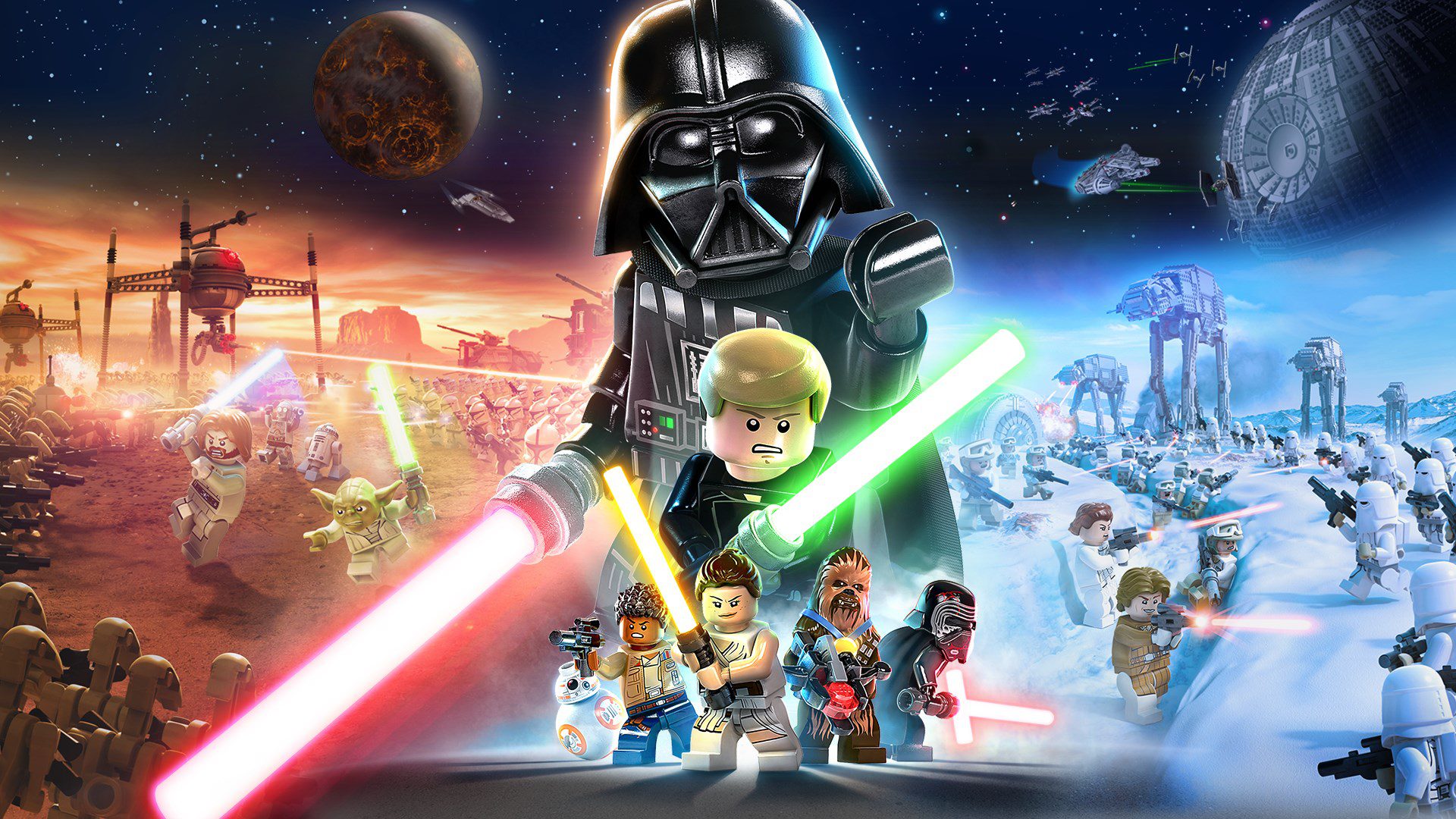 LEGO Star Wars: The Skywalker Saga launched on April fifth and has already broken records! It has sold an impressive 3.2 million copies within its first two weeks. This game has been heavily anticipated since its announcement back in 2019.

We’ve set a new record!!! Thanks to all the players for helping make LEGO Star Wars: The Skywalker Saga the biggest launch in LEGO Game history! #LEGOStarWarsGame pic.twitter.com/fYw568OPU9

This is the largest LEGO video game to date, where players can travel from planet to planet and fly in space. Players can explore all nine Star Wars Episodes and play as their favorite Star Wars characters with incredible graphics.

Hello. What Have We Here? It's the Classics DLC! #LEGOStarWarsGame pic.twitter.com/i1vReA08bB

LEGO just released a few new character packs; check out a trooper below:

These ARE the Troopers you're looking for… in the Troopers pack. #LEGOStarWarsGame pic.twitter.com/pjSxsUie4U

Have you purchased this game? Are you enjoying it? Is there an IP you wish LEGO would create a video game for? Let us know in the comments below! Keep an eye on Geeks + Gamers within the next few weeks for a video game review!