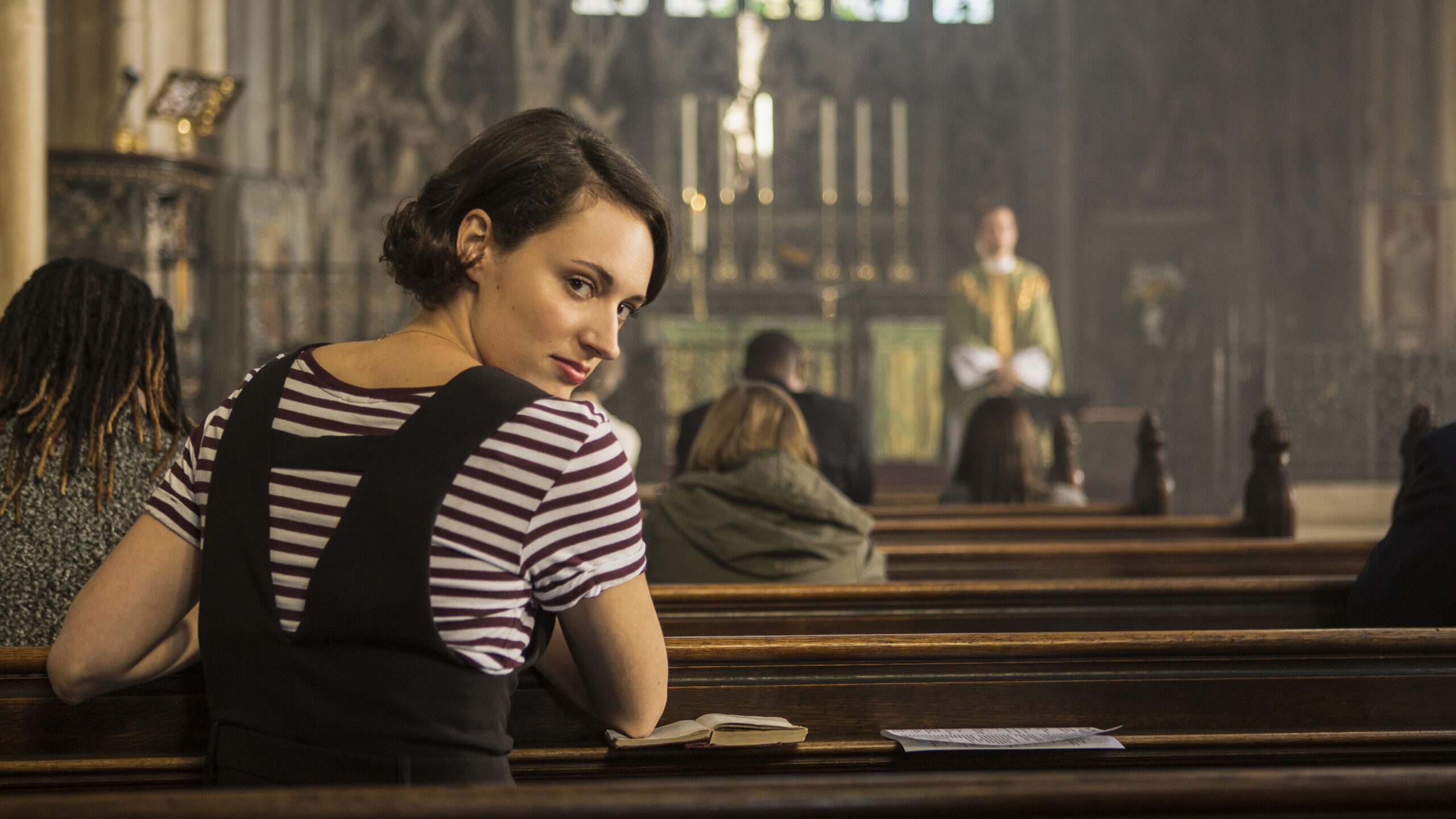 The Disney production that Doctor Who has become is in an extremely precarious position. It must recover the countless viewers lost during the Chibnall era and recoup its place as one of the top sci-fi franchises. However, every decision made seems to be in opposition to this lofty goal. From the Disneyfication of the brand to casting and politically infused statements made by the cast and crew, there’s little chance that Doctor Who will return to its once-great heights. It appears that another similar decision has been made. The Sun has reported that the production has approached Phoebe Waller-Bridge and offered her a position as a head writer. This comes after Phoebe was nearly cast as the 13th Doctor herself back in 2017, so she already has connections with the BBC and Doctor Who. The Sun’s source said:

“This is all part of a huge effort to deliver a huge reboot of Doctor Who and turn it into a global superbrand on a par with Star Wars and Marvel.”

This tracks with the news that Disney+ wants to expand the brand with several spinoffs focusing on the villains of the Doctor Who universe, such as Daleks, Cybermen, Sontarans, Weeping Angels, and Sea Devils. This direction for the franchise seems a little premature, the cart coming before the horse. The franchise must first return to the heights it maintained as recently as 2013 before hopes of surpassing it can be reasonable. Jumping ahead to a veritable “cinematic universe” might be biting off more than they can chew, even with the massive influx of cash from Disney. The Sun’s insider continued:

“But as part of that reinvention they also want writing which will match the investment they’re [Disney] making in the show – and Phoebe is now considered one of the best in the business.”

It’s a pity that Phoebe is considered “the best in the business” after her utter desecration of James Bond and her upcoming desecration of Indiana Jones. Phoebe has become the destroyer of male role models, and it appears that her next scalp might be The Doctor. Even the Daily Mail, while reporting on this news, admitted that Phoebe’s qualifications center around her ability to make productions compliant with #MeToo feminist requirements. It is this qualification that has supposedly made her “the best in the business.”

Disney wants to justify their investment in this franchise by ensuring its continued and accelerated wokeness. Bringing in Phoebe Waller-Bridge would be a clear depiction of their creative priorities, as she has often spoken of her own priorities of diversity and politics over the quality of the story. If Phoebe ends up taking this job, few can imagine what shape the future of Doctor Who will morph into.