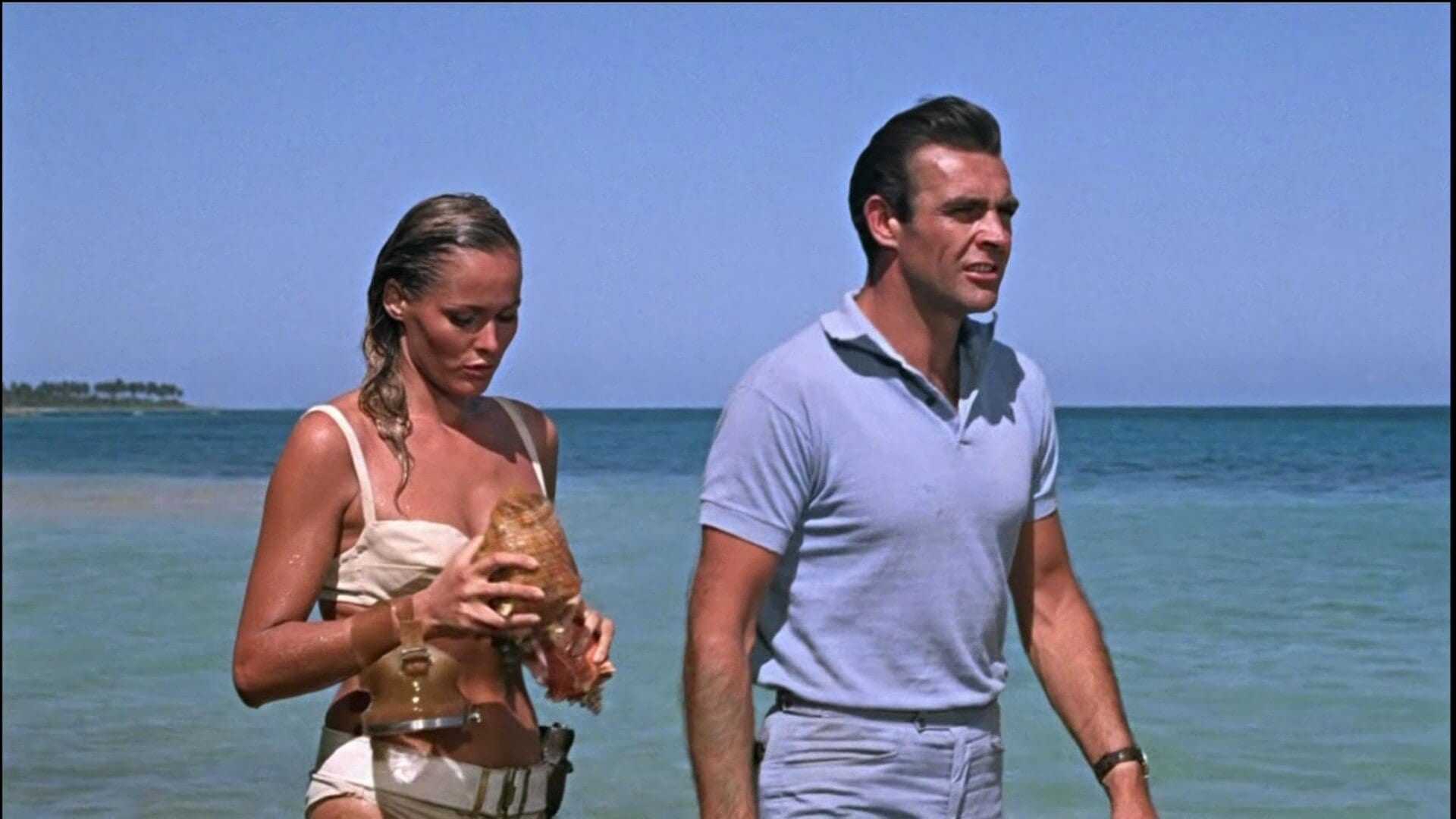 Deadline reports that Pluto TV has closed a deal with MGM and Eon for the rights to 18 of the James Bond films in the lead up to the release of next year’s 25th James Bond movie, No Time To Die. They have created a pop-up channel entitled “Pluto TV 007,” which launched September 8, where the films will run 24 hours a day. The titles include the official Eon Bond films from Dr. No through Licence to Kill, plus 1954’s Casino Royale and 1983’s Never Say Never Again.

This is particularly exciting for me, as I’ve been severely disappointed since the Bond films departed Netflix. I’m kind of surprised it’s taken Eon this long to make a deal like this, but I’m glad it’s finally happened. With all the content the studio has produced over the years, it makes sense that there should be a place for all these films to live, even if it might just be for a limited time.

Additionally, it’s great to see them acquire a new piece of branded content in an age where everyone is looking for ways to attract viewers and stand out. Having the majority of the James Bond films in one place will definitely be a big selling point and fill a necessary niche. Pluto has mostly been known for delivering a variety of channels, whether it’s for the VMAs or the Comedy Central roasts. It appears this 007 channel came about at just the right time, since Pluto is one of the assets at play in the forthcoming Viacom-CBS merger. The more content they offer, the better, and this ensures Paramount’s portfolio is strong as it enters a new era as a company.

Are you excited about the pop-up 007 channel? What’s your favorite Bond movie? Are you disappointed a few films are being left off the list? Let us know in the comments and stay tuned to Geeks + Gamers for more Bond news!

007 Dr. No From Russia With Love Goldfinger Ian Fleming James Bond License to Kill Live and Let Die On Her Majesty's Secret Service Pluto TV The Man With the Golden Gun