ViacomCBS Has Big Plans for Star Trek and Mission: Impossible 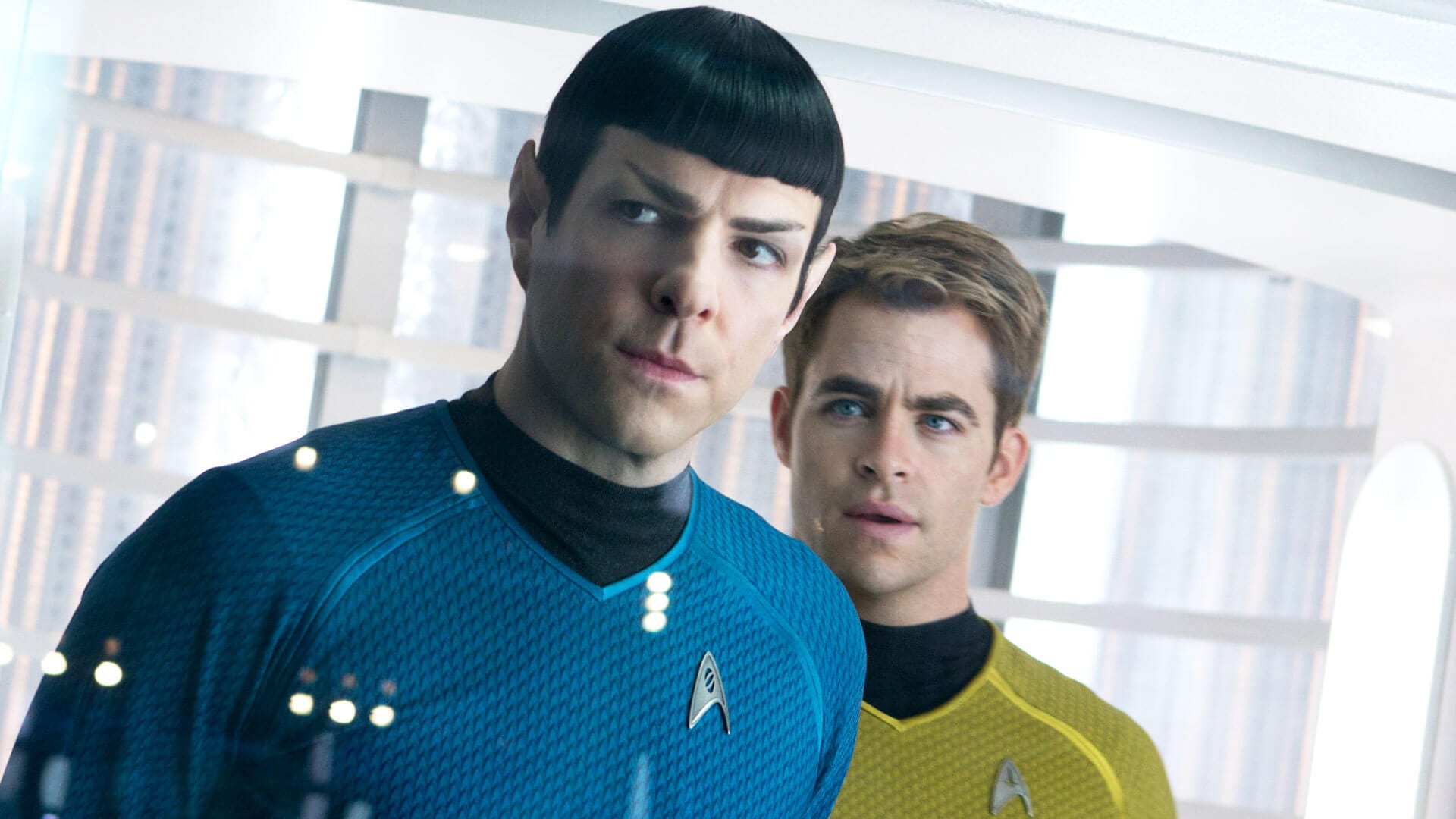 As another big Hollywood merger looms, we could see more multi-platform franchises in the near future. Once Viacom – which owns Paramount – and CBS are one, all elements of Star Trek will be owned by one mega-corporation, meaning there will be no more rules about which characters can be used where; the shows and movies can interconnect to the creators’ (and executives’) hearts’ content. In an investor call that took place yesterday, Bob Bakish – the current Viacom CEO who will be the president and CEO of what will be called ViacomCBS after the merger goes through – teased plans not only for Star Trek, but for Mission: Impossible, which also has the potential to grow “across all the companies’ platforms.” This likely means some sort of revival of the Mission: Impossible TV series from which the Tom Cruise movies spawned. Also under the control of ViacomCBS will be Transformers and DreamWorks animated properties like Shrek and How to Train Your Dragon.

After Disney chewed up 20th Century Fox (which it continues to spit out in partially-digested clumps, such as a potentially watered-down Deadpool movie), it’s hard to be too excited for another big merger. It was fun to get swept up in notions of Wolverine fighting the Hulk and the Fantastic Four being in a watchable movie, but now that reality is setting in, we can see the mirage disappearing in favor of the desert of woke, sanitized movies intermingling with nostalgia-encrusted remakes. Maybe ViacomCBS will be different, but I think we’re at a point where Disney needs as much competition as possible. Regardless, we’re here to talk about spies and spaceships, and in that regard, it’s… still hard to say. I haven’t been watching Star Trek: Discovery, but it doesn’t seem to be going over well with the fans, and Picard is still up in the air. Will these series be tied in to the films, or will new shows be ordered so they can start from scratch? And what does this mean for the movies, specifically those in the Kelvin timeline? Is there a chance the fourth Star Trek that fell apart can be resurrected now that the franchise has a little more muscle (and, presumably, money) behind it? I certainly hope so; an adventure that teamed up Kirk and his father seemed like the perfect next step for the character. And Quentin Tarantino’s Star Trek movie still looms; maybe both can get made after all, and the Kelvin series can live on a while longer. Mission: Impossible seems a little more straightforward, as those movies are still very popular and successful. The obvious route here would be a series featuring another team of IMF agents engaging in weekly spycraft, with the occasional crossover now and then. With a little luck, this merger could be more like the one we all hoped Disney-Fox was going to be.

What are your thoughts on the Viacom-CBS merger? Do you think this will be good for these franchises? What are the odds of Tom Cruise showing up on a Mission: Impossible show? Let us know in the comments and stick around Geeks + Gamers for more Hollywood happenings!