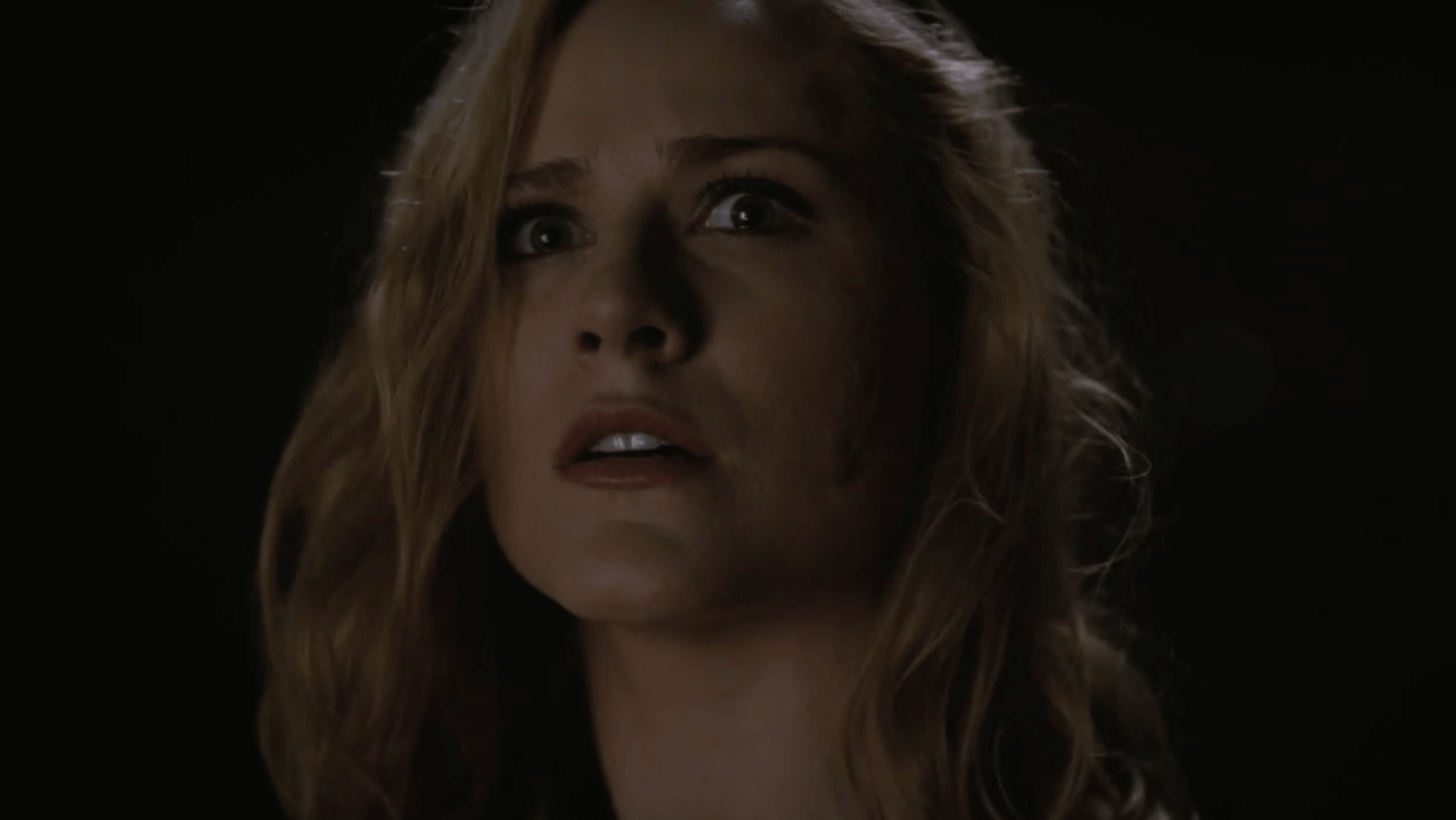 “Passed Pawn” opens with Sato in a meeting, when he gets a call from Charlotte. She tells him that Dolores’ plan is for them to die, and she is proceeding with a streamlined version. She tells him there’s someone there to meet him: Clementine. Sato encourages her to tell Serac that his operation comes too late. However, she, along with an unexpected ally, shoots through his men. Caleb and Dolores find themselves in a wide-open plain, “just like home.” She tells him she wants a place like this for her kind, where they can chart their own course. He asks how many more will have to die, but she replies talking about how her people are almost gone and they need a leader.

Meanwhile, Ashley and Bernard discover that William is officially considered dead. Dolores takes Caleb to find what was stolen from him. Bernard concludes that William is a person for whom reprogramming didn’t work, like Serac’s brother, and that’s why he’s here and declared dead. Caleb’s memories are restored just as Maeve arrives. She stabs Dolores using a low-tech Android and then the two engage in direct combat. Caleb realizes that he killed his partner Francis for money and couldn’t remember it because of his therapy. Before Maeve can land the killing blow, Dolores kills the power, shutting everything down, including the two hosts. Bernard tells Ashley that Caleb will destroy humanity, and William holds the two at gunpoint, remarking that they should have killed him when they had the chance.

So far this season, Westworld has left me scratching my head nearly every week. Despite having great performances and a stellar musical score, this season’s writing has taken a severe turn for the worse. It’s been difficult for me to care about characters who were previously my favorites, and the story has been boring most of the time, and always convoluted. Brilliant worldbuilding and iconic dialogue have been replaced with boring Blade Runner rejects and dull doom and gloom. The intrigue of what may be happening outside the park evaporates as it’s revealed as dry boardroom drama while the excitement of the Old West is but a distant memory. Westworld season 3 doesn’t even feel like the same show as season 1. While some may be OK with this or see it as a good thing, I’m just losing interest more and more with each ensuing episode. I never thought I’d be happy that a season of this show was almost over, yet here we are. Rather than excited, I was fatigued by the news that Westworld has already been greenlit for a season 4. I wish I could excitedly await each episode and season as I did in 2016 and 2018, but now, instead, I’m just wondering how they intend to drag this snore-fest out for another 3 seasons. Each week, I feel a passive, fleeting hope that the coming episode will somehow change my mind and get me interested in these characters again. Sadly, though, “Passed Pawn” has all of the same symptoms of which the season had been suffering previously.

One of the big reveals in “Passed Pawn” is that Caleb’s memories have been tampered with as part of his therapy. It’s the same sort that William and Serac’s brother were subjected to. Unlike various plot twists throughout the first two seasons, this neither surprised me nor made me feel very strongly in any way. I understand Caleb’s position within the show as a pawn for Dolores. However, to me at least, he hasn’t ever felt like his own person independent of her. I never had this problem with any of the major characters in the first two seasons. In the first episode, I spent a lot of time wondering why he was important, why we had to follow him. As they’ve revealed more about his job, friends, and background, my opinion of him hasn’t changed. He’s a drab character who lives a boring life, and it seems awfully strange for Dolores to choose him. I also don’t really feel anything regarding Dolores’ actual plan, which is now finally revealed. She’s willing to sacrifice anyone to achieve a safe haven for her fellow hosts. This makes little sense given the fact that the very people she is letting die are some of the only hosts left on Earth. Soon, there won’t be anyone left to populate her Utopia. I’m not asking this Dolores to behave like her season 1 self did, as the difference is part of the show’s point, I think. However, I would ask her to put a little more thought into her convoluted scheme. I was initially rooting for Maeve and found her storyline preferable to that of Dolores this season.

However, I’m just so over her deaths and resurrections at this point. Maeve, Dolores, and the copy of Dolores inside Charlotte are indestructible; we get it. It’s not even that I want one of these characters to die (although I wouldn’t miss Charlotte); it’s the constant attempt to tease major character deaths. At this point, the only way they could elicit a significant response would be to actually kill one of them for real. William does get a few funny and entertaining lines in this episode when he’s berating Ashley and Bernard. I was kind of surprised at his shock at Ashley being a host; honestly, you’d think he’d just be used to the concept of people actually being hosts by now. Even though he’s one of the very few interesting characters we have left and I don’t want him to die, it was so stupid of Bernard and Ashley to keep him alive. Bernard remarks that they may need him, but come on. This was just a plot contrivance to keep all three characters alive, at least for the time being. I’m really just tired of almost every character besides William and Serac, sad as I am to say.

Overall, “Passed Pawn” is pretty much par for the course this season. I wouldn’t say it’s poorly made or anything, and the acting is, as always, incredible, but it’s very dull. We’ve only got one more episode left this season, and I’m sorry to say that so far I have rarely been impressed. Here’s to a better finale than this season deserves.

“Passed Pawn” is pretty much par for the course this season. I wouldn’t say it’s poorly made or anything, and the acting is, as always, incredible, but it’s very dull.