Leak is Legit, No Long-Term Effect According to Rockstar and Take-Two 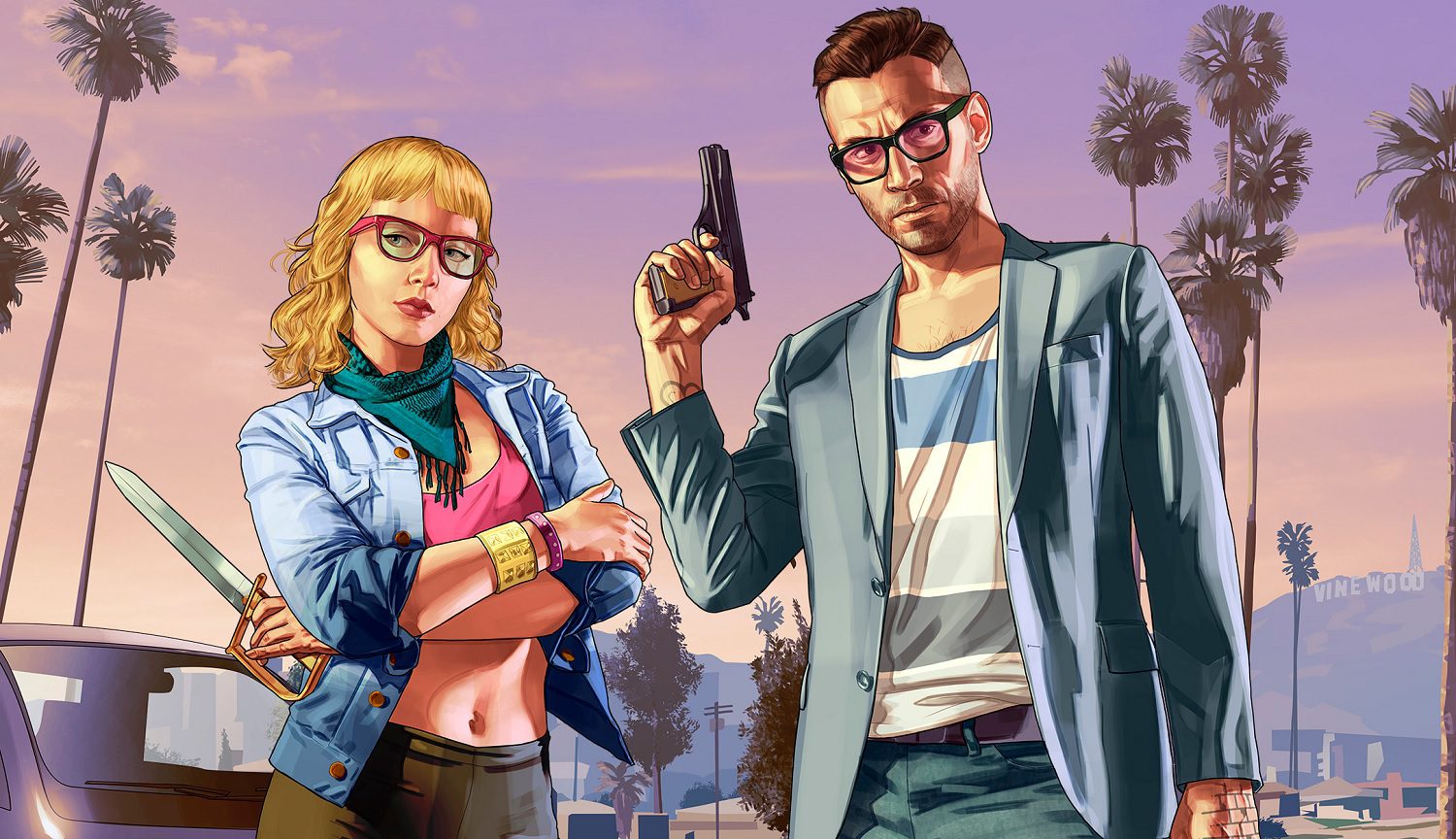 Rockstar Games has confirmed that the leak containing some 90 videos and images of a pre-alpha Grand Theft Auto VI build is legitimate. Here’s the official response from the Grand Theft Auto developer:

A Message from Rockstar Games pic.twitter.com/T4Wztu8RW8

It was heavily speculated that GTA 6 would be postponed and delayed due to this massive leak, and these speculations may still come true, but only in a short-term capacity. The key emphasis is that the data breach isn’t affecting Rockstar long-term, but they didn’t say it didn’t affect short-term disruptions. It’s highly probable that Rockstar will showcase GTA 6 earlier than they were planning, which means more work hurrying to put together a trailer and carefully curated footage of the game sooner than expected.

Though, Rockstar’s confidence in being unaffected by the leak in the long term isn’t just PR talk; it’s also shown through their statement to investors:

“Rockstar Games recently experienced a network intrusion in which an unauthorized third party illegally accessed and downloaded confidential information from its systems, including early development footage for the next Grand Theft Auto. Current Rockstar Games services are unaffected. We have already taken steps to isolate and contain this incident.

Work on the game will continue as planned. At this time, Rockstar Games does not anticipate any disruption to its current services nor any long-term effect on its development timelines as a result of this incident.”

Considering the last mainline GTA game was in 2013, it was probably approaching the time to set up the first official showings of GTA 6 anyway. Still, this leak doesn’t seem to be affecting Rockstar as heavily as initially thought, considering how confident they are with their investors. This could mean the source code to GTA 6 is in safe hands now or that the leaker’s claim of having it was a total bluff, as insider Tom Henderson remarks:

Obviously, time will tell if he had the full source code or not, but the fact they are not anticipating disruption speaks volumes IMO. PR talk is PR talk, but if the hacker did have the full source code, I wouldn't expect their message to be conveyed the way it has.

Expect to see an official showing of GTA 6 by the beginning of next year or so, as Rockstar desperately needs to demonstrate continued confidence and stability to investors after the 6% stock plunge in Rockstar’s parent company, Take-Two, immediately following the leak.

Meanwhile, the links and files to the 90 or so leaked documents have been taken down from GTAForum, and the suspected hacking group called Lapsus$ is currently being tracked by both Take-Two and Uber. Yes, Uber was the target of a Lapsus$ cyberattack as well, and they are confident they’re the same group that leaked GTA 6. Uber is teaming up with Take-Two, in tandem with the FBI, to track the hacking team responsible for both attacks. The official Uber statement just got updated as I was writing this:

“We believe that this attacker (or attackers) are affiliated with a hacking group called Lapsus$, which has been increasingly active over the last year or so. This group typically uses similar techniques to target technology companies, and in 2022 alone has breached Microsoft, Cisco, Samsung, Nvidia and Okta, among others. There are also reports over the weekend that this same actor breached video game maker Rockstar Games. We are in close coordination with the FBI and US Department of Justice on this matter and will continue to support their efforts.”

It’s still unknown whether the leaker really does have the GTA 5 source code, as they initially stated, but it’s more than likely Rockstar isn’t currently negotiating around the GTA 6 source code.

GTA 6 isn’t the only leaked game today; Diablo 4 had nearly 50 minutes of gameplay shown by an anonymous third party. This is far smaller in scale than the GTA leak, especially since Diablo 4 has been showcased and demoed plenty of times since its announcement back in 2019. Check out our ongoing coverage of this and other gaming news on YouTube and here on GeeksandGamers.com, and let us know what you think!