Ruby Rose to Exit Batwoman Ahead of Season 2 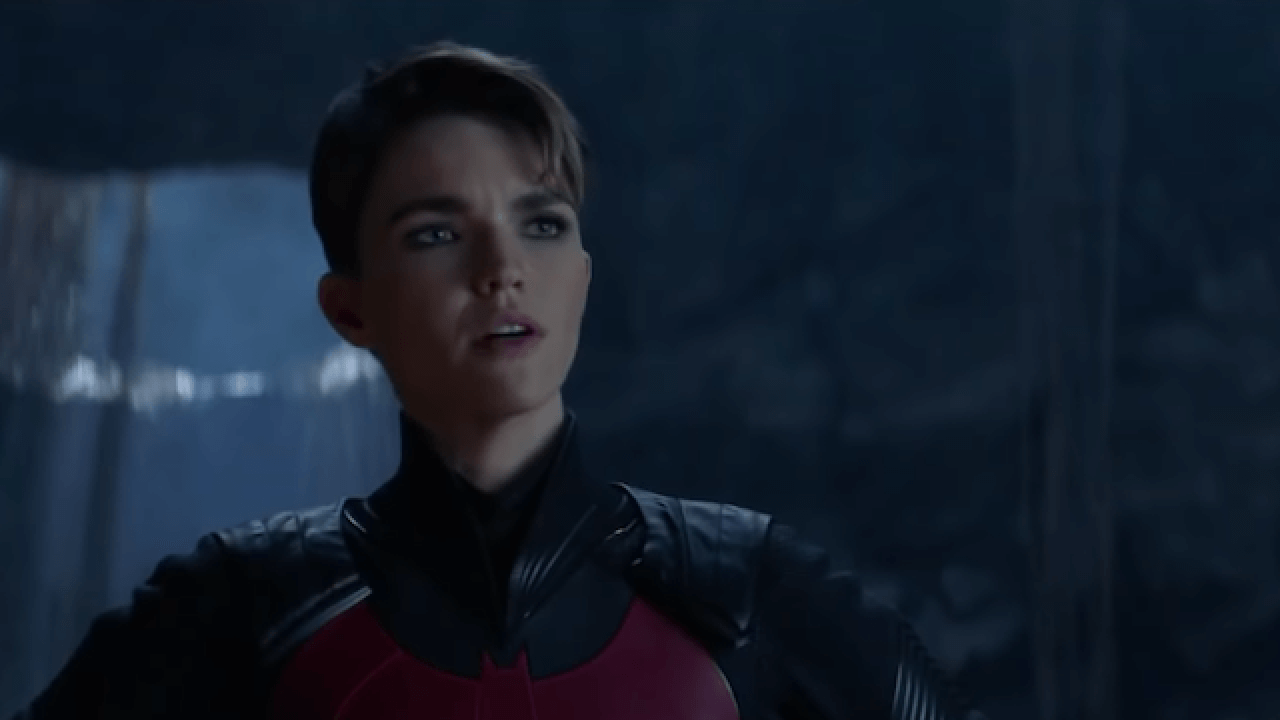 Someone else is about to answer the Bat-signal. In a statement, Ruby Rose has announced that she will exit the CW Arrowverse series Batwoman after one season. Deadline’s sources tell them that this was a mutual decision between Rose and the show’s producers, given the grueling schedule and that it had nothing to do with an injury Rose sustained during the pilot that nearly left her paralyzed. An extensive search for her successor will begin shortly.

Having watched Ruby Rose in a variety of action films like John Wick: Chapter 2 and XxX: Return of Xander Cage, I was excited to see what she was going to do with the role of Kate Kane. While I wasn’t thrilled with the first season of Batwoman overall, Rose was always decent as the titular character. All that being said, I can’t say this is surprising. Given her movie performances, her star was definitely on the rise, so it seemed strange to me that she signed on to do a 20+-episode TV season. And, despite the trade’s words to the contrary, I don’t believe her near-paralysis in the pilot wasn’t a factor. This show is very demanding in terms of both work and time; for her to do another six seasons of it was unlikely, and I have to imagine that Rose wanted to avoid having major physical problems down the line. I find it highly commendable that the CW and Berlanti Productions are allowing her to exit early, and I can’t wait to see who they might cast going forward. As for Ruby Rose, I know she’ll be just fine, and I’m really looking forward to seeing what she’ll do next.

Are you sad that Ruby Rose has exited the Arrowverse? Who will they cast as her successor? What was her best performance this season? How do you think the dynamic of the show will change going forward? Let us know in the comments and stay safe and healthy as Geeks + Gamers continues to bring you more movie and TV news!