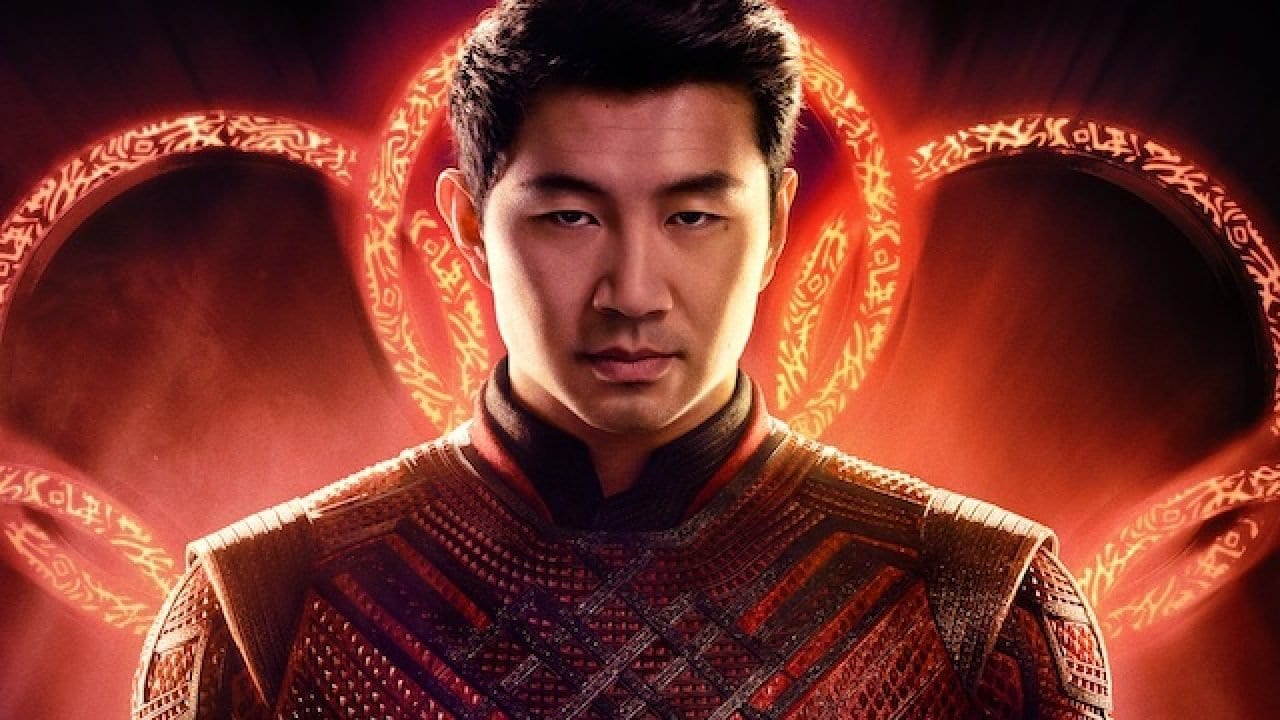 The superhero updates are coming in strong today, as Marvel has released the first trailer for Shang-Chi and the Legend of the Ten Rings. Directed by Destin Daniel Cretton, Shang-Chi is about a warrior whose past – a past he thought he’d abandoned – catches up with him, and he’s called upon to be a superhero… or something like that. The Shang-Chi trailer is refreshingly vague on the plot. Shang-Chi stars Simu Liu (whose birthday is today!) in the title role, along with Awkwafina, Tony Leung, Michelle Yeoh, and Fala Chen. After a delayed production due to lockdowns and restrictions, Shang-Chi and the Legend of the Ten Rings is set to release on September 3, 2021. Check out the Shang-Chi trailer below:

I enjoyed that. The Shang-Chi trailer is exactly what a trailer should be; it gives a general indication of the plot and backstory, shows some cool fights – and one funny line – and leaves the rest for the theater, or Disney+ depending on how the rest of the year unfurls. I’d love for this to be the only Shang-Chi trailer, but I’m sure a more detailed one that spells out every beat of the story will find its way online in mid-summer. I know nothing about Shang-Chi the character, so I can’t tell you how comics-accurate this movie looks, but in terms of the Marvel Cinematic Universe, it appears it’ll fit in well. It’s got elements of an origin story, but that seems like it’ll be told in flashbacks, with Shang-Chi already trained and ready for action. The snippets from the fight scenes look good, although my favorite part of the trailer was watching Shang-Chi save passengers on that runaway bus; Marvel has been good about showing its heroes rescuing people, and I’m glad they’re continuing with that. I’m in for this one.

What did you think of the Shang-Chi trailer? Are you familiar with the character from the comics? Does anyone suspect that either Warner Bros. or Disney heard about the other’s big news today and dropped their own? Let us know in the comments and stick around Geeks + Gamers for more movie news!