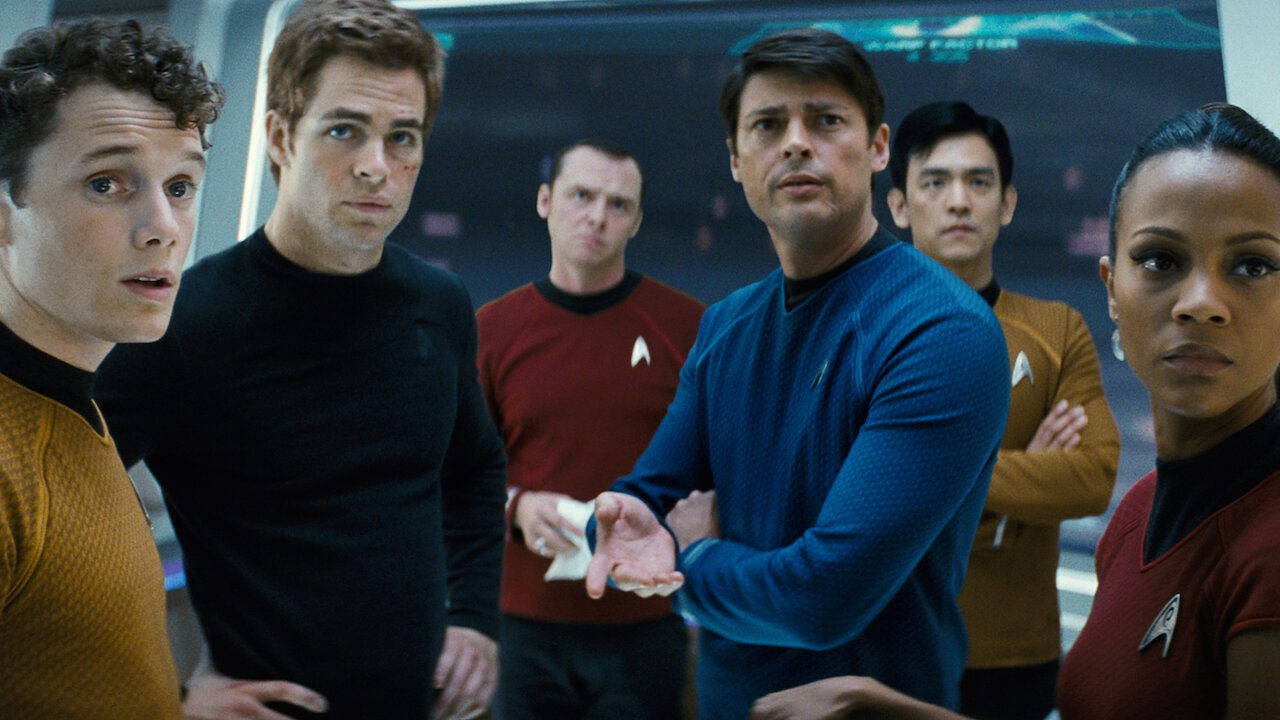 The Enterprise can’t seem to boldly go these days. Deadline reports that Paramount has taken the fourth Star Trek film set in the Kelvin timeline off its release schedule, where it was set to hit theaters on December 22, 2023. Star Trek 4, or whatever it will be called (if it ever gets made), has had a tumultuous development process, getting canned due to actors’ salaries, uncertain financing, and shifting directors. That last one is the problem this time, as Matt Shakman left the film to direct Fantastic Four at Marvel. Deadline stresses that Paramount is trying to find a replacement, indicating they still want to make this movie. Chris Pine, Zachary Quinto, Karl Urban, Zoe Saldaña, and Simon Pegg are “still attached,” However, Deadline doesn’t mention John Cho, who played Sulu in the previous three Kelvin Star Trek films, or Chris Hemsworth, who was supposed to return as Captain Kirk’s father, George, via some sci-fi time warp or whatnot.

This movie can’t catch a break. It looked like Star Trek 4 was finally on track, then Marvel came a-calling. I understand why Shakman would choose Fantastic Four over this; it’s a higher-profile gig, he has the chance to shape an important corner of the Marvel Universe (as much as anyone is allowed to shape anything at Marvel these days), and the last Star Trek movie didn’t set the box office on fire (though I think this was due in large part to it and Jason Bourne releasing so close each other and cutting into each other’s business before Suicide Squad clobbered them both). And that’s fine; Shakman wasn’t exactly an exciting pick for director. His inclusion actually makes me think that, like Marvel does with pretty much everything now, Paramount is trying to keep the budget low by hiring a cheaper director. The difference is, in Paramount’s case, it’s understandable; Star Trek is a much more niche brand than Marvel, and while these new ones have a somewhat wider reach because they’re fun, fast, and full of action, they’re far from sure things. It took a lot of budget cutting to get investors for Star Trek 4, and it resulted in a tug-of-war with two of Hollywood’s Chris quartet when their contracted salaries were going to be cut. I think it’s better that Paramount is taking the movie off their release schedule while they search for a new director; better that than to sign the first guy they stumble across and make him rush the film.

Are you concerned or surprised (yeah, right) that Star Trek 4 has been removed from Paramount’s release schedule? Do you like the movies in the Kelvin timeline? Can Paramount get Chris Pine to cut his salary by threatening to hire Olivia Wilde and Harry Styles? Let us know in the comments, and stick around Geeks + Gamers for more from the Final Frontier!