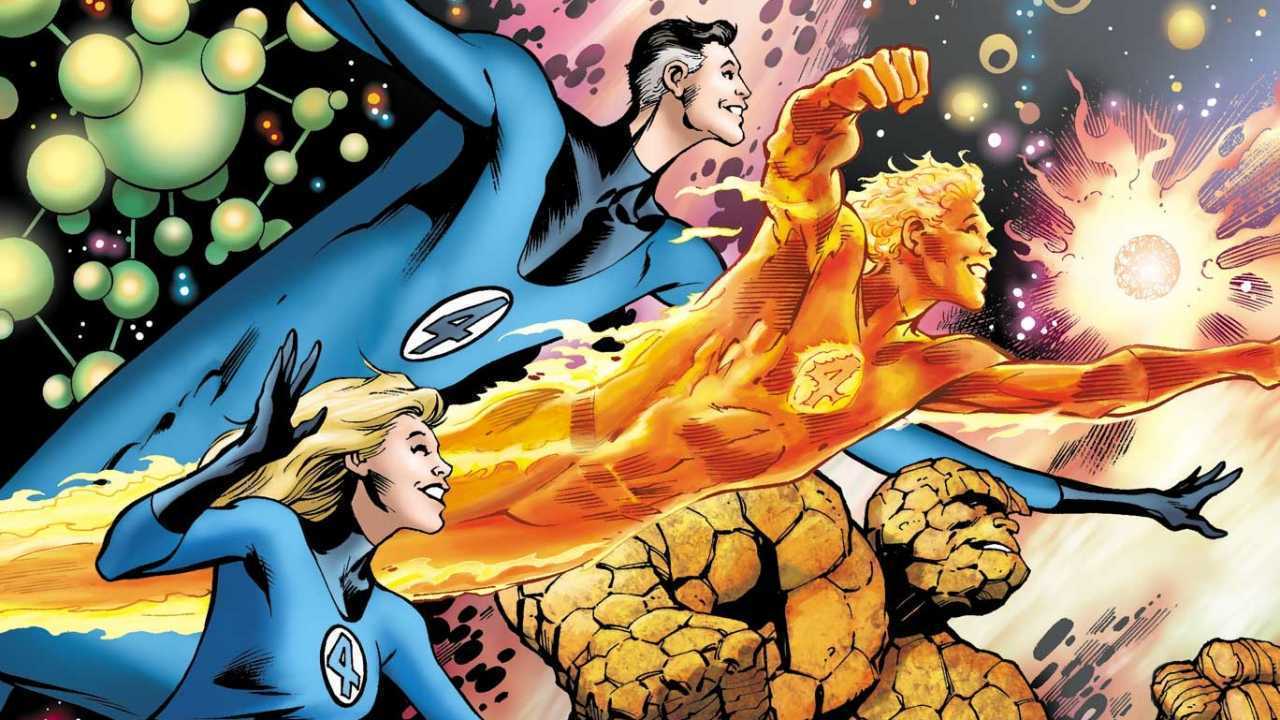 Marvel’s First Family isn’t straying far from the homestead. The Hollywood Reporter has heard that Marvel is tapping Matt Shakman to direct Fantastic Four. Shakman directed all nine episodes of WandaVision, as well as episodes of It’s Always Sunny in Philadelphia, Fargo, The Boys, Game of Thrones, and lots of different TV shows throughout the 2000s. He’s also supposed to direct the next Star Trek movie for Paramount, if that ever happens. THR describes the negotiations as “early talks;” according to their sources, he was one of three potential filmmakers to meet with Marvel about Fantastic Four, the other two being Michael Matthews (director of Love and Monsters) and Reid Carolin (director of Dog), with Shakman and Matthews being the finalists. Fantastic Four is set to be released on November 8, 2024.

Remember when Marvel’s creative choices were exciting? They used to reveal people like Joss Whedon, Jon Favreau, James Gunn, or Kenneth Branagh. Now, it’s a guy who directed a few sitcom episodes or someone with one semi-acclaimed movie under their belt who’ll work for cheap. Sure, sometimes you get the Russo Brothers out of that methodology, but sometimes you get Anna Boden and Ryan Fleck. Sam Raimi signing on for Doctor Strange in the Multiverse of Madness seems like a fluke nowadays. Look at the names for Fantastic Four, which should be one of Marvel’s top priorities; do any of them excite you? This would be the movie to get people psyched over, to make them want to see the new (to moviegoers) super team make their big debut, but they’re interviewing people who elicit a disinterested shrug at best. Maybe it’ll work out, though; one of Matt Shakman’s Game of Thrones episodes features a terrific action sequence where Daenerys gets tired of losing to the Lannisters and Dracarys-es them into oblivion. And Fargo ended up being a fantastic and eminently cinematic series (defying my fears that it would diminish one of my favorite movies ever). None of that screams “Fantastic Four” to me, but it could be worse; it could have been the guy who’s directed nothing but the Channing Tatum dog movie.

Do you think Matt Shakman is a good choice to direct Fantastic Four? Who would you have preferred? Is Kevin Feige currently scouring CVS photo departments for a Secret Wars director? Let us know in the comments, and stay tuned to Geeks + Gamers for more Marvel cost-cutting!