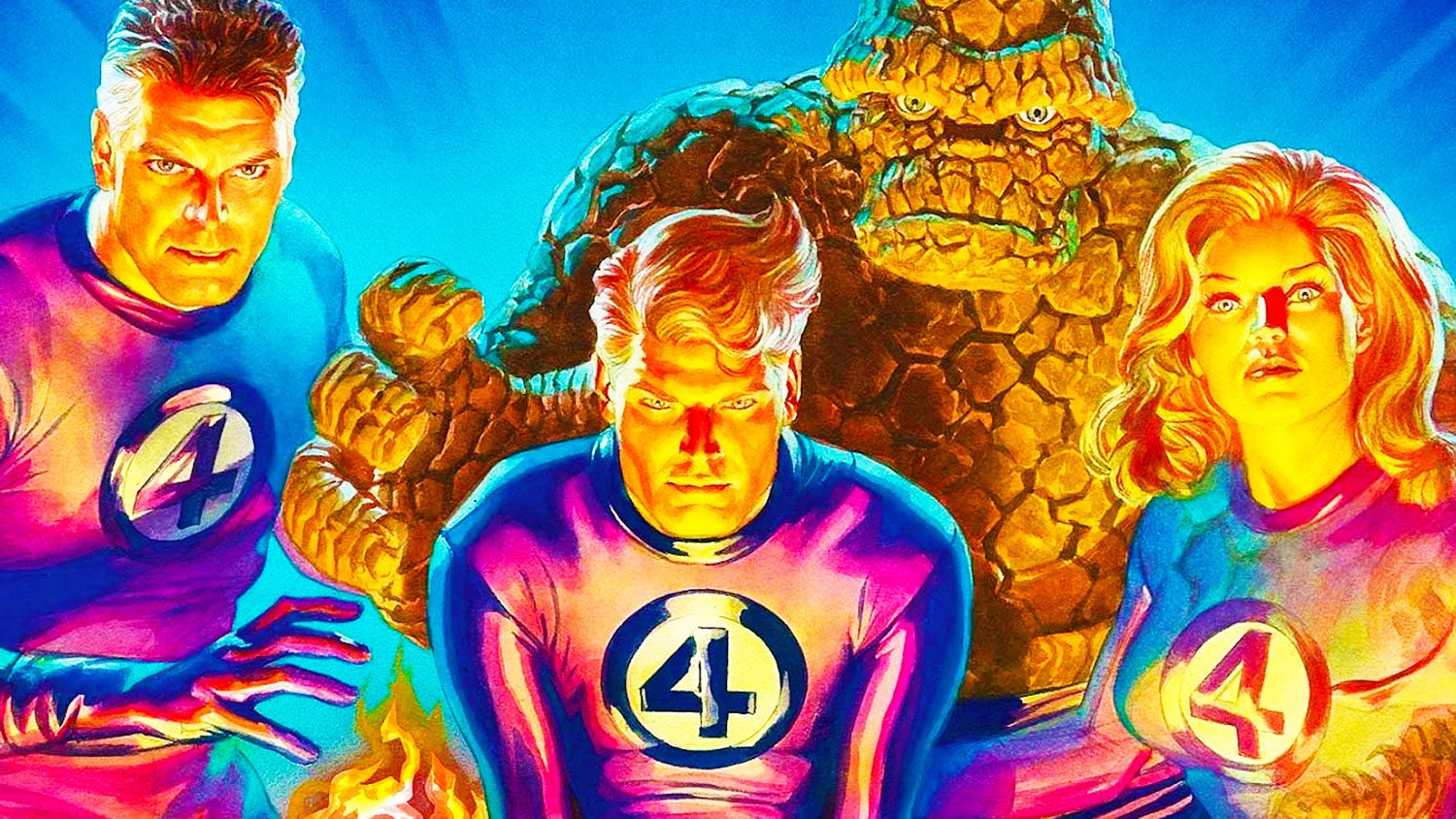 Don’t expect to see any cosmic rays when Marvel’s First Family finally enters the MCU (proper). While talking to The Hollywood Reporter about Marvel’s plans for Phases 5 and 6, Kevin Feige said that Fantastic Four will not be an origin story.

THR says Feige’s comment about setting “a very high bar” refers to the comic books and their introduction of the Four rather than any of the FF’s three previous movies – four if you count the Roger Corman lost film. That’s good, considering the general sentiment regarding those adaptations. I think they can get away with eschewing an origin movie for the Four, but I hope they at least reference it. Their journey sets up their characters; Reed’s love of science and exploration, Sue’s instinct to protect her loved ones, Ben’s loyalty to Reed and Sue, and Johnny’s thirst for adventure. It’s a simple enough story to explain in some throwaway dialogue. A quick flashback could even work quite well, telling the story without having to make the whole movie revolve around the origin. Although, if I had my druthers, they’d just make this the opening credits:

Fantastic Four still doesn’t have a director since Jon Watts dropped out three months ago. Marvel will probably snap up some guy who directed a Folgers commercial and pay him in Burger King coupons, but it would be neat if they went with someone who could make the Four and their antics fun without skimping on the menace when it comes to Doctor Doom, or whoever the villain ends up being. (If they’re setting up Secret Wars a year later and want to keep it even slightly comics-accurate, it has to be Doom, right?) Matthew Vaughn comes to mind – for Kick-Ass more than Kingsman, the latter of which couldn’t find the right tone to save its life – or maybe Christopher McQuarrie if he finishes his back-to-back Mission: Impossible movies in time. But that’s just off the top of my head; my faith in Marvel is on life support, and Fantastic Four is one of the few things they’ve announced that really interests me. But I don’t know if I trust them to get it right anymore.

Do you want Fantastic Four to be an origin story? Who should direct it? Is the whole replacement-Avengers thing a ruse to set up the FF as everyone’s new favorite MCU super-team? Let us know in the comments, and stick around Geeks + Gamers for more on the Four!