Home  /  Entertainment  /  Video Games  /  Star Wars Jedi: Survivor Had and Lost a Release Date, Will Get Trailer at Game Awards

Star Wars Jedi: Survivor Had and Lost a Release Date, Will Get Trailer at Game Awards 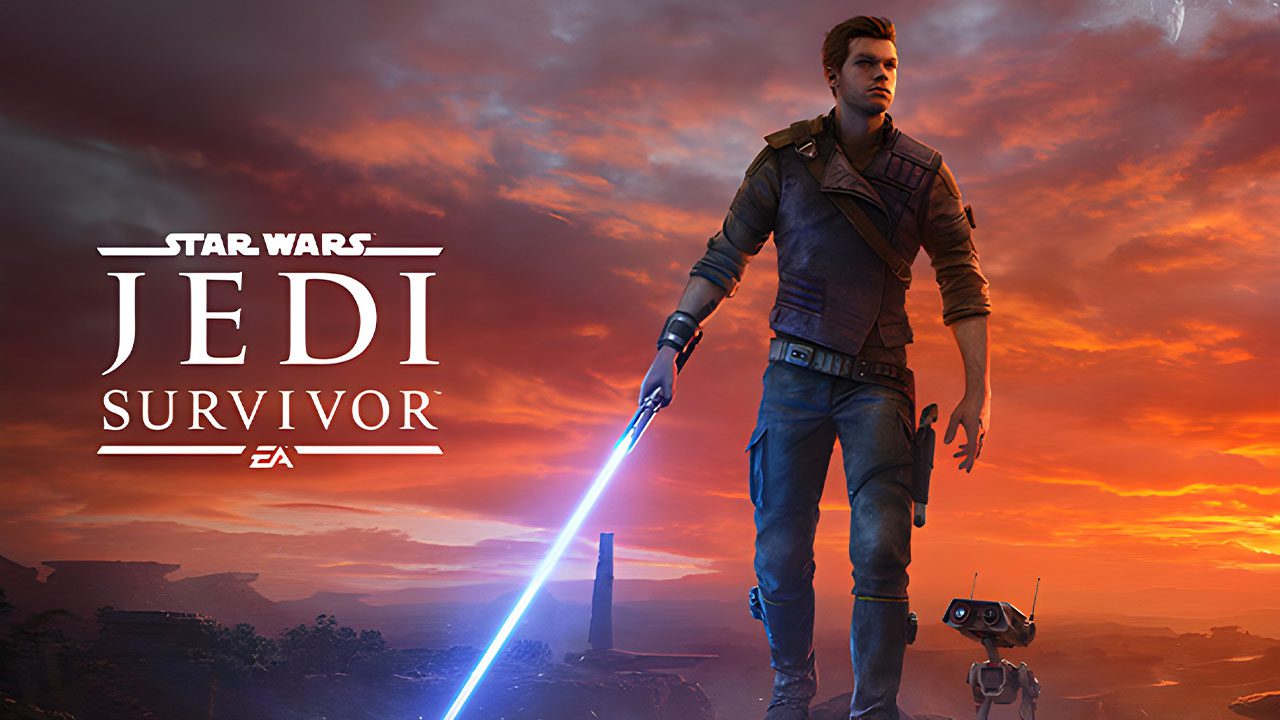 Earlier today, the official Steam page for Star Wars Jedi: Survivor listed the game as going on sale on March 15th, 2023. However, the release date has since been removed. Could this mean that Survivor is being moved, or was March 15th never the actual release date? It’s also possible that someone at Electronic Arts got a bit overzealous and shared information he wasn’t supposed to share. Whatever the case, Star Wars Jedi: Survivor’s true release date remains a mystery.

The game’s trailer will debut this Friday, December 8th, at the Game Awards, according to a Variety exclusive. Geoff Keighly, the creator of the Game Awards, as well as the show’s host and executive producer, teased the Star Wars Jedi: Survivor trailer’s premiere to Variety:

“I don’t want to spoil too many details ahead of the show, but I can say that it will be the first time that Respawn will be showing the game in action to the world, so fans have a lot to look forward to… We’ve been working with Respawn and EA on this moment for the better part of six months.”

Star Wars Jedi: Survivor is a follow-up to the now-beloved Jedi: Fallen Order. That game saw Jedi Padawan Cal Kestis (Cameron Monaghan) forced to adapt in the wake of the attacks on the Jedi temples at the end of the Clone Wars.

The Game Awards will air live this Thursday, December 8th, starting at 7:30 PM Eastern. You can watch the show live on YouTube, Twitter, Facebook, Twitch, and elsewhere.

Are you excited about the new game and its trailer? Talk to us in the comments!