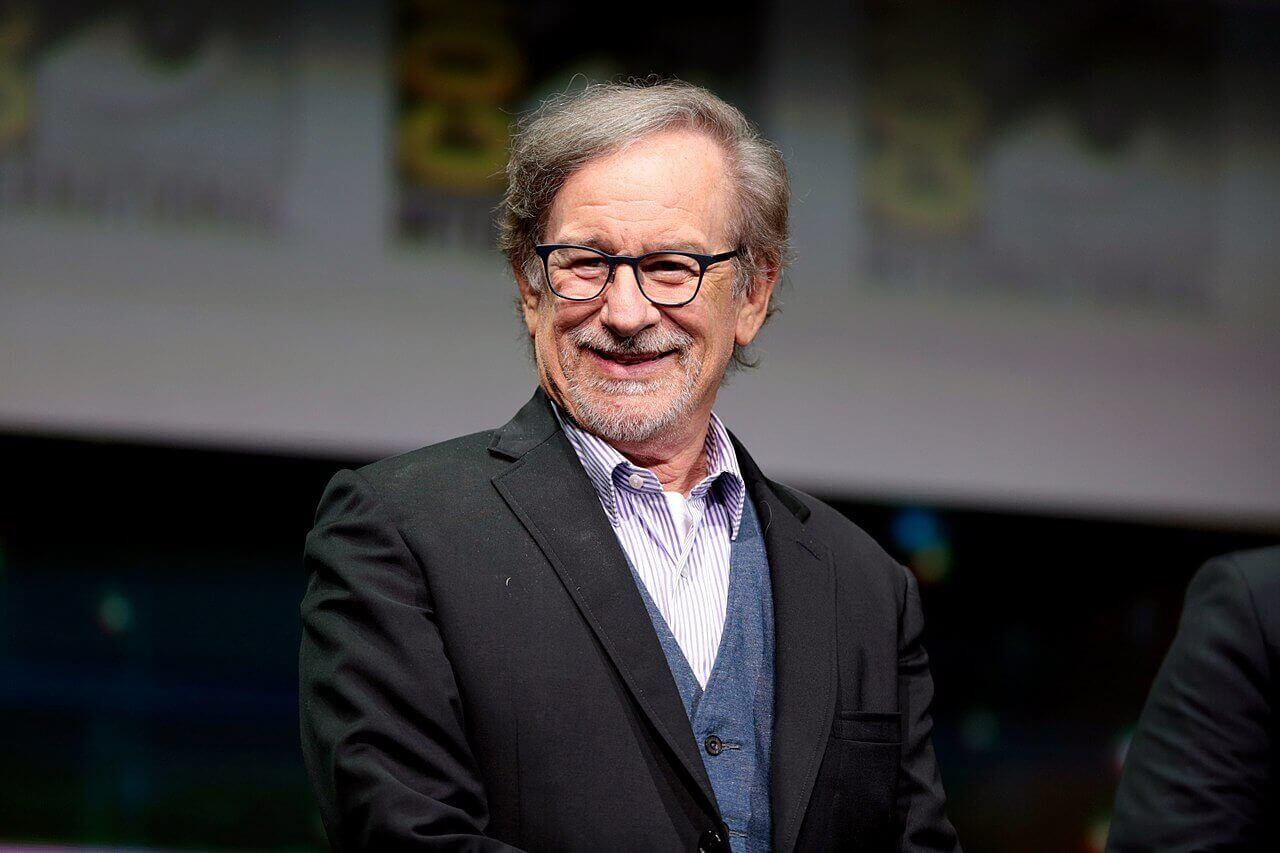 James Mangold is trading cars for a bullwhip and fedora. Variety reports that the Ford v Ferrari director is in early talks to helm the fifth installment in the Indiana Jones franchise after Steven Spielberg decided to pass the directors’ chair to a new generation, something he had mentioned briefly with regard to the previous film. The next Indiana Jones movie is still set to be released on July 9th, 2021, with a script from  Jonathan Kasdan. Spielberg will remain on the project as a hands-on producer.

Ever since the fantastic Johnny Cash biopic Walk the Line, I’ve been fascinated by Mangold’s work. When he took over the direction of The Wolverine, I was excited to see what Mangold would bring to blockbuster filmmaking, and he most definitely didn’t disappoint, ultimately bringing Hugh Jackman’s time in the claws to an end with Logan. As a result of all this, I was intrigued to see what he was going to do with the Boba Fett movie. When that went away, I had a feeling that we would see him on a Lucasfilm project sooner or later. I just wish it wasn’t this one. The Indiana Jones films have always felt like one unified vision, something that was aided by frequent Steven Spielberg collaborators like editor Michael Kahn and cinematographer Douglas Slocombe. Cinematographer Janusz Kaminski even had a mandate to mimic Slocombe’s style when he worked on Kingdom of the Crystal Skull. I wanted Spielberg and Co. to finish out Ford’s tenure in the role, so for me, the assurance of Spielberg’s hands-on involvement feels at best like a consolation prize. All that being said, I’m confident that, should the Mangold deal go through, he will do a great job.

Are you excited about Mangold possibly taking the helm, or do you wish Steven Spielberg would’ve stayed on to finish out Ford’s run as Indiana Jones? What’s your favorite James Mangold film so far? Let us know in the comments and stay tuned to Geeks + Gamers for more Lucasfilm news!