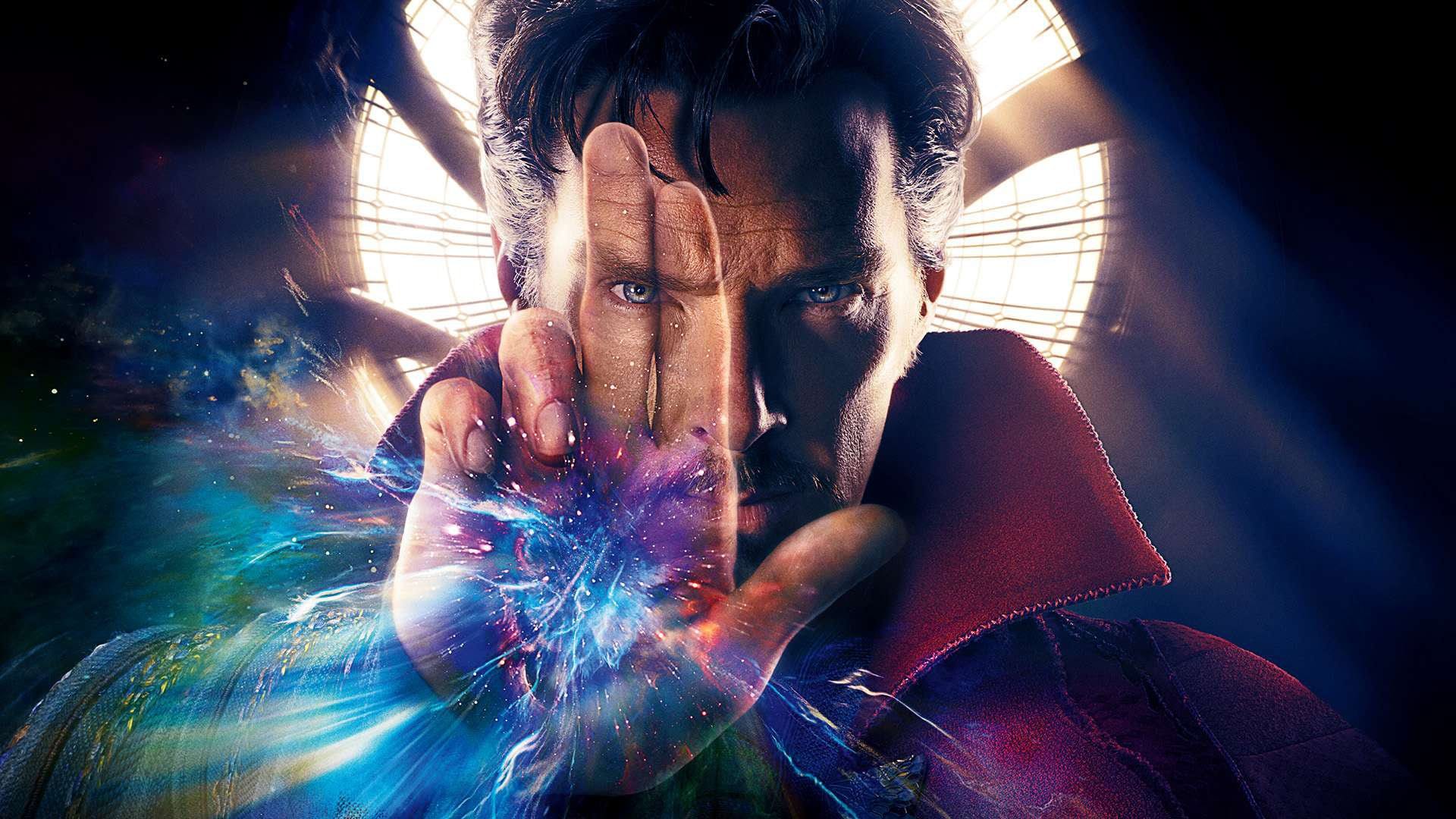 There’s a new podcast in town, folks. It’s called Fresh Geek Context, and it’s a great place to hear in-depth discussions of movies, television, video games, technology and lots of other cool topics. Hosts Jace (a friend of mine) and Josh were gracious enough to invite me to be their guest for this week’s episode, and we talk about Doctor Strange and the Marvel Cinematic Universe as a whole. Here’s a quick preview:

And the whole fun episode can be found here (heavy spoilers for Doctor Strange). If you like it, and I’m sure you will, you can catch all their episodes on the Fresh Geek Context website or subscribe to them on iTunes.

And once you’re finished, here are a few quick topics we weren’t able to get into on the podcast but I feel bear mentioning (again, heavy spoilers for Doctor Strange)…

The sequence where Christine Palmer is operating on Doctor Strange while he fights one of Kaecilius’ henchman on an astral plane is my favorite scene in the film (probably; there are lots of great scenes). It works on several different levels. First, it’s fun and exciting; Doctor Strange’s life is in danger on two different planes of existence, both through his body and his soul, and he’s not as experienced in mystical combat as his opponent so he’s at a real disadvantage – especially because he left his cloak behind in the physical world. It’s also the moment when the movie’s themes come to a head; Strange struggles with his arrogance, believing he knows everything and he’s surrounded by inferiors he wouldn’t trust with a cup of coffee, yet now he’s got to let go of his control-freak issues and allow Christine to keep him alive, putting someone else in charge of his area of expertise while he tackles a field in which he’s still a relative novice. Finally, it’s the merging of Strange’s two worlds: his past as a surgeon and his present/future as a sorcerer. This is not only thematically relevant, but it ties into the larger Marvel Universe going all the way back to Thor, when the God of Thunder told Jane Foster, “Your ancestors called it magic, and you call it science. Well, I come from a place where they’re one and the same thing.” This moment in Doctor Strange is that concept from Thor in action, and it’s immensely satisfying if you’re a fan of the MCU and have been following along since way back when.

The score of Doctor Strange is excellent, probably among Marvel’s best. One small element in particular I noticed – and this could be my mind looking for things that aren’t there, so feel free to call me crazy – is that, when Strange first visits Kamar-Taj, the music is reminiscent of the score from Sherlock, the show for which Benedict Cumberbatch is probably best known. It’s not overly obvious, just a very familiar, Sherlockian twang in a couple of places. Later, when Strange gets his mysticism on in the Sanctum Sanctorum, the score becomes more bombastic and epic, in line with the other Marvel films. It’s like they’re saying through the music, “Here’s the guy you love as Sherlock Holmes, and now we’re turning him into a superhero.” Great work by Michael Giacchino.

Doctor Strange feels like the introduction to much of the MCU’s future. Based on the mid-credits sequence we can guess at the next time we’ll be seeing him, and the post-credits scene indicates who the villain in this movie’s direct sequel will likely be, but there’s a bigger picture too. This world has been opened considerably; the idea of a multiverse with untold numbers of alternate universes is now in play. Dormammu is still out there, pacified for the moment but certainly plotting his next grab for Earth. He’s a pretty big villain; could his eventual return necessitate the assembling of Earth’s Mightiest Heroes? And if it’s not Dormammu, it could be any number of other heretofore unseen threats. Going forward, Doctor Strange is going to be a key player in the larger MCU.

And that’s all she wrote. I hope everyone enjoyed the podcast; if you liked what you heard, subscribe to Fresh Geek Context on iTunes and make sure to come back to Geeks + Gamers for lots more great geek content!