The Godfather Part III Gets an Update 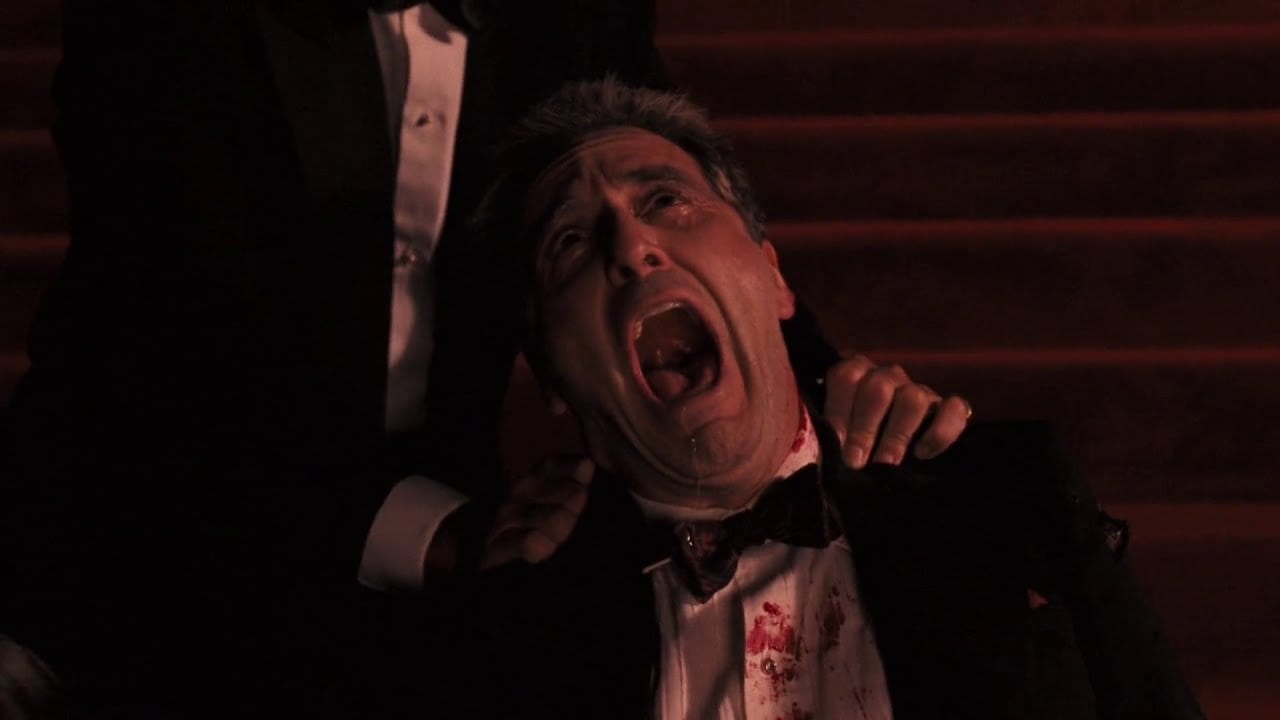 You have to wonder if this is Coppola’s attempt to “redeem” himself for the lukewarm reception The Godfather Part III received and continues to enjoy. He doesn’t get into a lot of detail in his short video, so it’s unclear if the film suffered from studio interference, and this is his “true vision.” Whatever the case, while I’m eager to see it (on Blu-Ray, as theaters aren’t likely to be open here for some time), I don’t feel the need for The Godfather Coda: The Death of Michael Corleone. I love The Godfather Part III and don’t think it’s anywhere near as bad as it’s made out to be. Its biggest crime is not being as good as two of the greatest movies ever made – and, I suspect, being released in the same year as Goodfellas, another of the greatest movies ever made and the other best Mafia movie of all time, next to The Godfather. It is a quieter, less eventful movie than its predecessors, but that is by design, as it’s a melancholy rumination on the choices Michael Corleone made in the first two and how those have damned him, losing his family because of his devotion to the family business. (And the much-maligned Sofia Coppola was perfectly fine; she didn’t bring down the house or anything, but she came off as the innocent, naïve girl she was supposed to be.)  Changing the ending, in particular, seems like a bad idea because the final shot of the movie is perfect, the inevitable result of Michael’s embrace of darkness. But, of course, no fan can pass up something like this, so I’ll be taking a three-hour break from Christmas movies when The Godfather Coda: The Death of Michael Corleone arrives on Blu-Ray.

Will you watch The Godfather Coda: The Death of Michael Corleone? Do you like The Godfather Part III? Are you glad that ill-advised sequel/prequel with Leonardo DiCaprio that sounded like a remake of Part II never got made? Let us know in the comments and stick around Geeks + Gamers for more movie news!