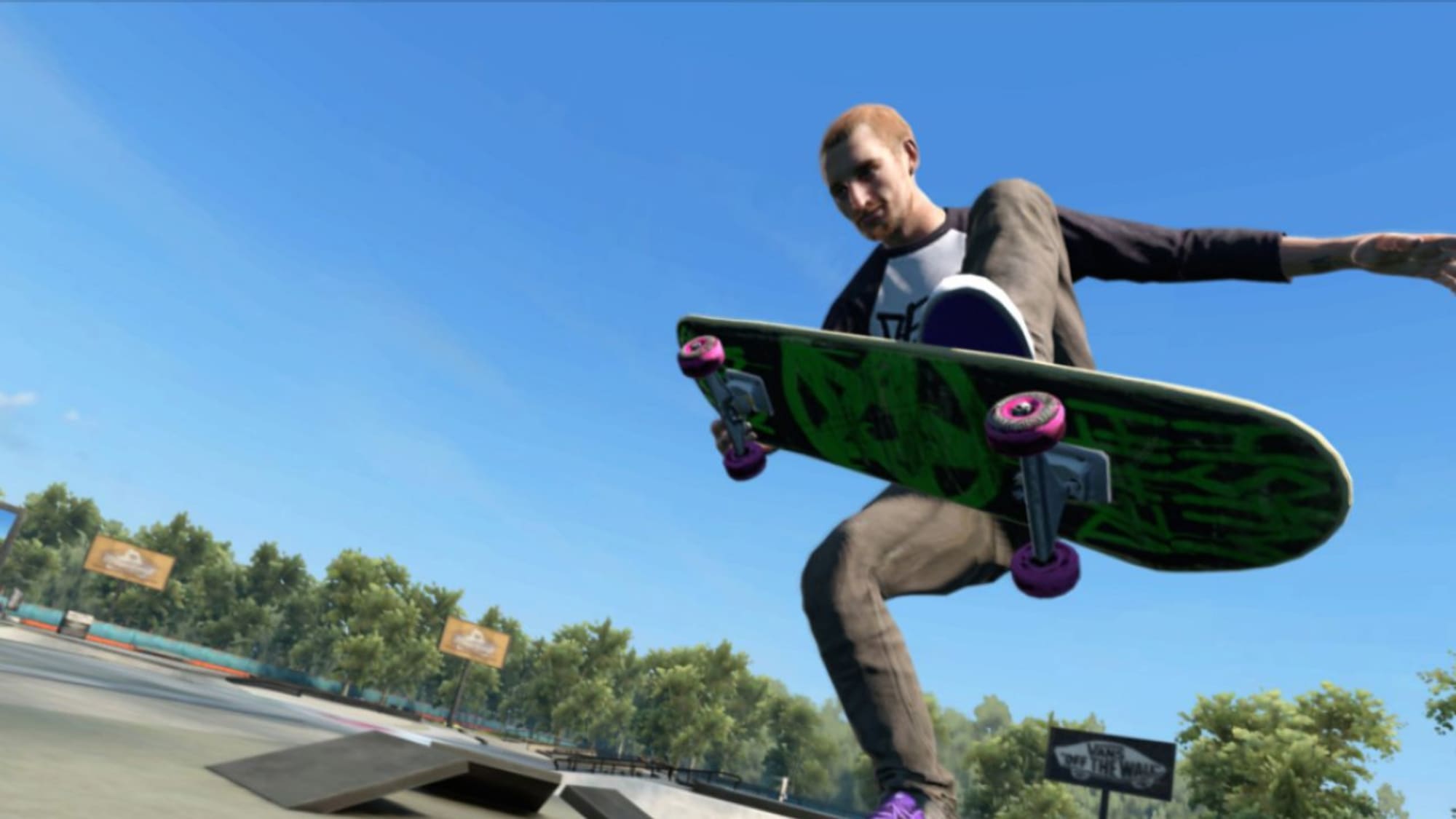 Skateboarding may not be nearly as popular as it was in the late 90s and early 00s, but it seems to be making a bit of a small revival in gaming in recent years. The Tony Hawk’s Pro Skater 1+2 remake was a huge success financially and critically. Pro Skater 1+2 released back in late 2020 from Vicarious Visions, a studio now fully dedicated to existing Blizzard games (and that means no skateboarding!). Tony Hawk himself recently stated in a podcast earlier this year that Vicarious Visions were planning on remaking Pro Skater 3 and 4 but had to abandon the idea when the team got folded under Blizzard officially. So, now the studio behind the best skateboarding game in a decade exists solely as an arm of Blizzard, but what about other Activision studios? Can they perhaps take up the task of making a Pro Skater 3 and 4 remake? Well, as Tony Hawk puts it:

“The truth of it is [Activision] were trying to find somebody to do 3 and 4 but they just didn’t really trust anyone the way they did Vicarious.

“So they took other pitches from other studios, like, ‘what would you do with the THPS title?’ And they didn’t like anything they heard, and then that was it.”

The Tony Hawk series can be safely described as aborted as of this moment, so what other skate games are on the horizon?

The other big skate franchise is, well, skate. skates 1 through 3 were a more realistic sim-style approach to skateboarding games, whereas the high-flying flips and skyscraper-jumping million-point combo fun of Tony Hawk’s Pro Skater wasn’t the focus. Instead, skate was about looking cool pulling off that 360 flip and the science of how to approach a rail. In other words, it was way more down-to-earth. Instead of the arcadey controls of Tony Hawk, skate used an innovative double-thumbstick system, where the left thumbstick controlled the left foot, and the right thumbstick controlled the right foot. There were no tricks assigned to single buttons; the player had to organically move the motions of the feet to create their own tricks.

Though, to be fair, skate was plenty silly. A big focus of skate 2 was wiping out in the most creative and extreme ways possible, almost like a Burnout except for skating. skate 2 still had a huge emphasis on realistic lines and smooth street skating, but the bails were the new attraction to the series with skate 2. Though more sim-oriented players still had a lot of fun creating realistic-looking bails, too, as can be seen in numerous videos:

Anyway, it’s been 12 years since the last skate game was released with skate 3. Where the heck has the second most popular skateboarding franchise been all these years? The former skate devs at Black Box studios splintered apart to various other projects after Black Box dissolved in 2012. A lot of the devs moved to Need For Speed studio Ghost Games or Ubisoft’s The Crew series. Some of the others, including the two lead designers for the skate franchise, formed their own studio, aptly named Full Circle. Full Circle announced they were beginning work on skate 4 during 2020’s E3, and while not much of anything was really shown, it was refreshing to know that some former skate devs were bringing back the series.

Fast-forward to 2022, and the beta test for skate 4 has been announced, along with some actual pre-pre-alpha gameplay. Check out the recent trailer below!

You can sign up for the insider program testing beta on their site, but it’ll still be a long time before we’ll see an actual release date for skate 4. Full Circle is still a very new studio set up just last year specifically to work on skate 4, and as the recent trailer says, it’s currently in “pre-pre-pre-alpha.”

Regarding the trailer itself, some details can be gleaned. Firstly, the animations are almost identical to the animations used in skate 3, which makes sense since it’s still an early build, but it means the engine Full Circle is using is almost definitely an upgraded version of the skate 3 engine. Some obvious bits of info were shown, like multiplayer, emphasis on bails, customizing the environment, getting off your board, and mo-cap performances. Perhaps the newest, coolest thing shown was the obstacle course with a skater moving across monkey bars without his board. Perhaps there’s going to be a bit of variety between various activities like Ubisoft’s Rider’s Republic, though I doubt you’ll be riding jet skis or flying in squirrel suits in skate 4; it’s still a dedicated skating sim, after all.

Skate 4 is a long way off, though there are some other indie skate games releasing down the pipeline. There have also been some fun skateboarding games in the last few years that are a little more off-the-radar. Here’s a list of skating games, from the silly and arcadey to sim, in the last five years or so. 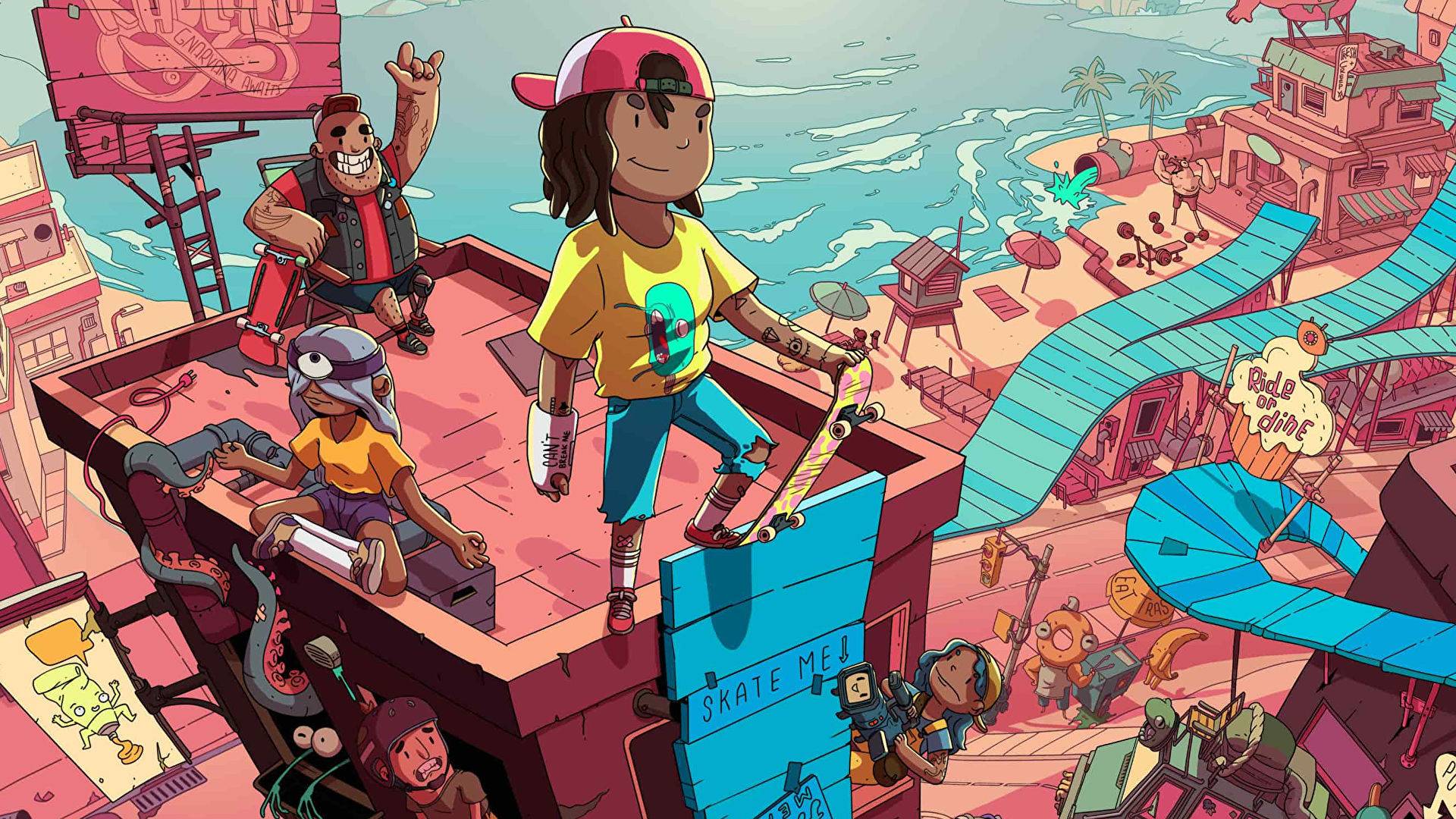 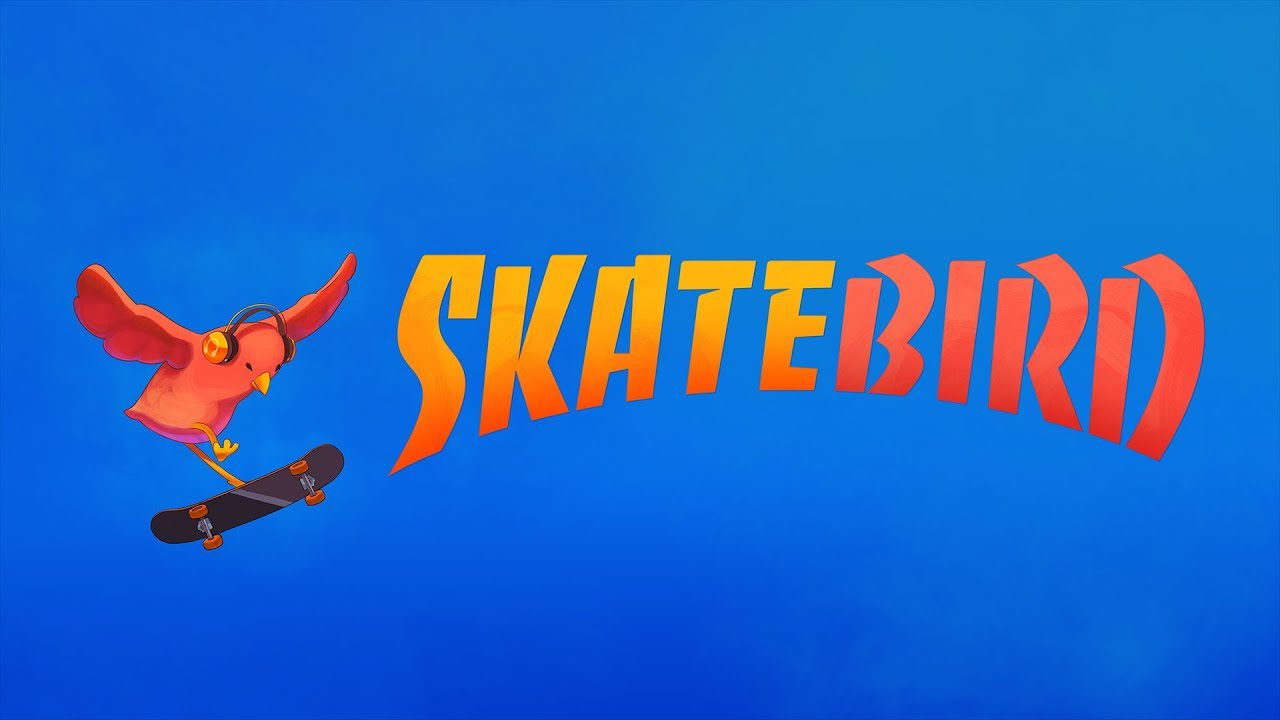 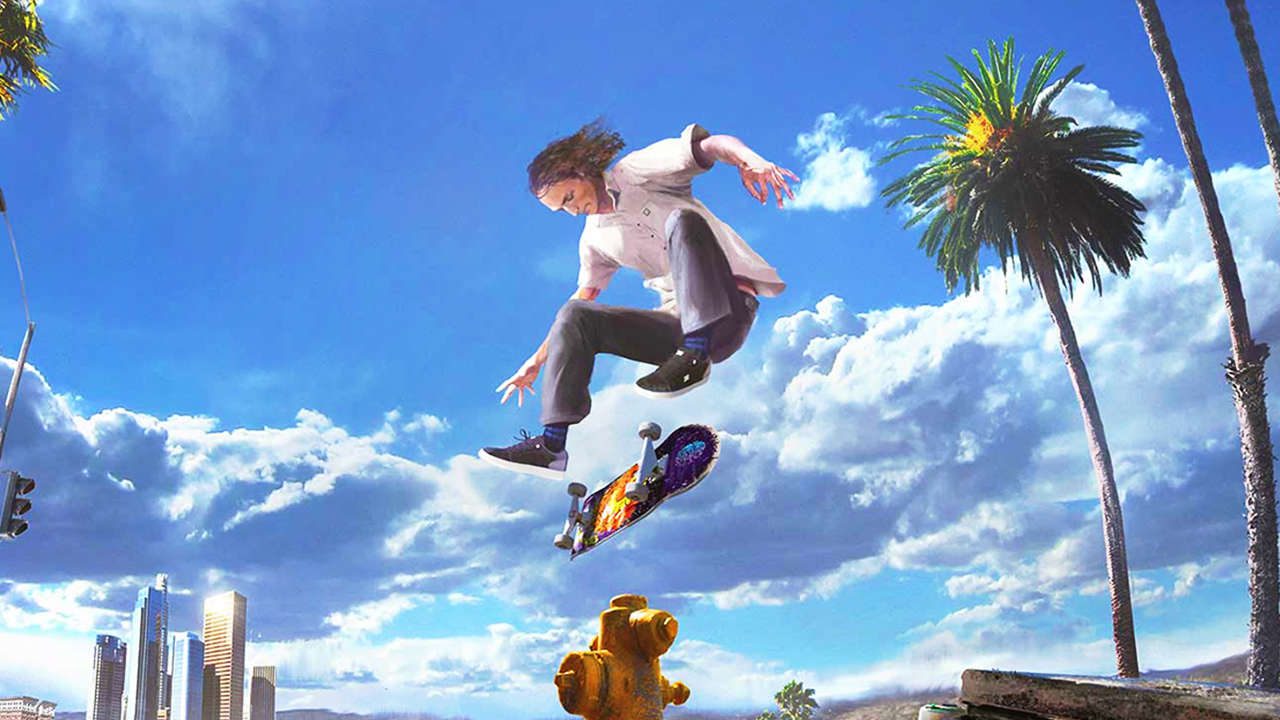 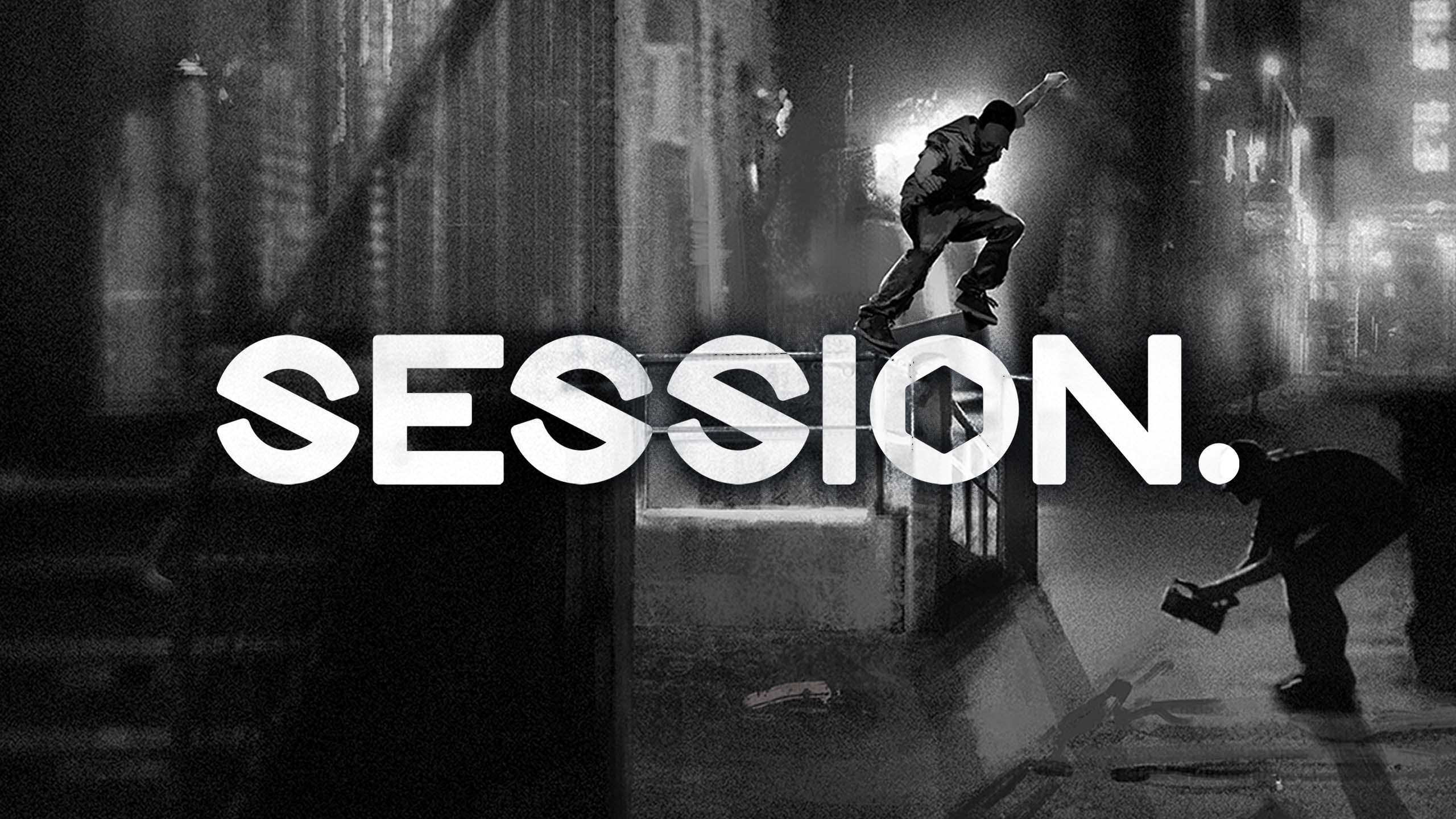