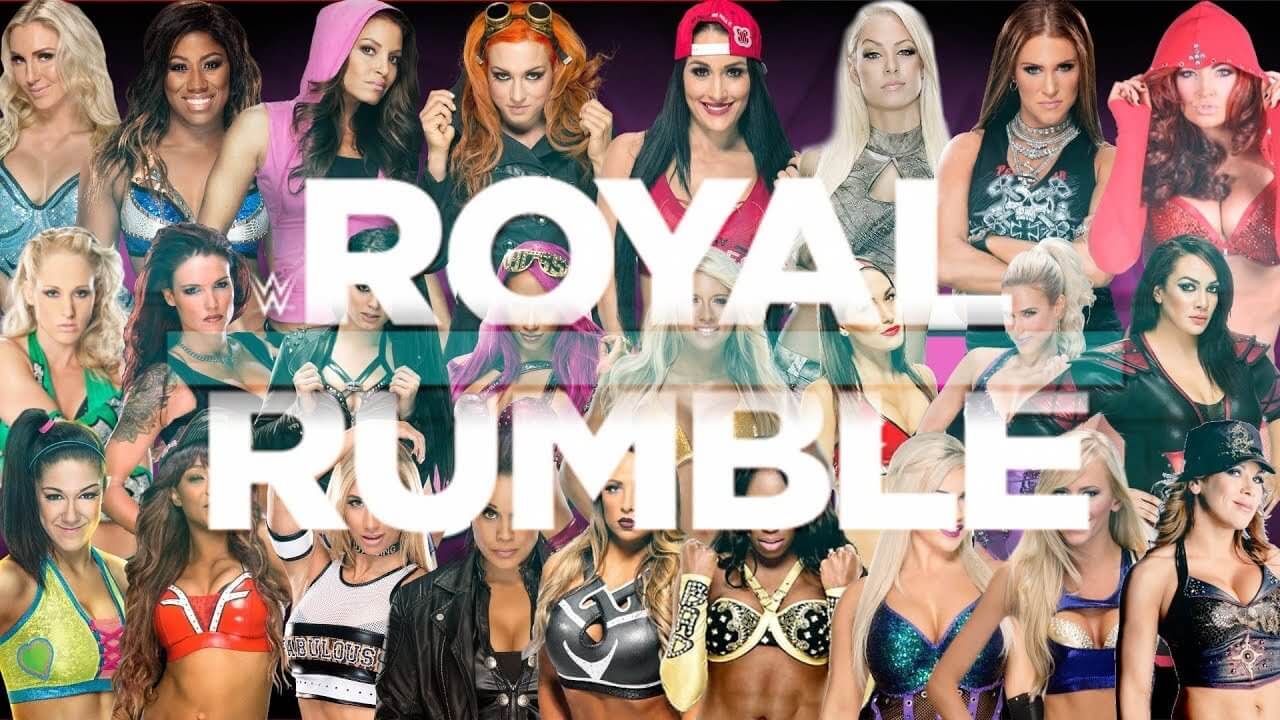 There is a revolution happening: there are more superbly talented women in politics, sports and entertainment than ever before, and more women are standing as a united front, using their voices and talents within their respected fields and getting themselves heard. You may not know that wrestling is a big part of this; there are female-exclusive wrestling companies all over the world, more women are making their way onto the independent circuits, and, in recent years, the giants of wrestling, WWE, are no exception.
I have been a WWE fan for 28 years. My earliest memory of wrestling is Survivor Series 1990; the Undertaker made his debut and I cried at the sight of the phenom. For 14 of those years I wondered why I didn’t see women wrestling like the men. Why were women put in bra-and-panties matches, pudding matches and other gimmick matches that were just there for people to get their kicks? I wanted to see more women like Lita and the late, great Chyna, who could actually kick ass in the ring. Fast forward to 2013, when a revolution in WWE began, as new female competitors started to demonstrate their undeniable talents within the squared circle. 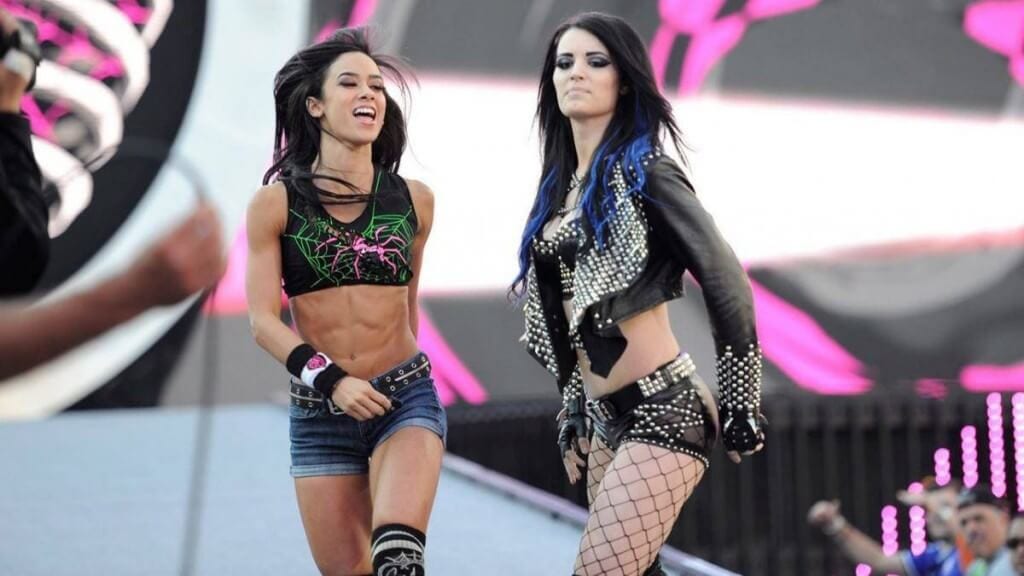 AJ Lee and Paige were the first women in WWE to compete in the ring and win championships across WWE’s developmental brand NXT and the main stage. Just behind them in NXT, the likes of Sasha Banks, Bayley, Charlotte Flair and Becky Lynch were emerging from the shadows. These women were putting on matches that left the crowd in awe. They redefined women’s wrestling in WWE and were a huge part of putting NXT on the map. Since then, more female superstars emerged in NXT and WWE, and the revolution continued with history making matches like the first ever women’s Iron Man Match, Hell in the Cell. And they will make history once again this Sunday with the first ever Women’s Royal Rumble match. The Royal Rumble has been a staple in WWE since its debut in 1988. Two people start, with 28 competitors entering at timed intervals; you eliminate your opponent by throwing them over the top rope with both their feet having to touch the floor, and the only way to win is to be the last person in the ring. Female superstars from Raw, Smackdown and NXT will all compete. There’s always some surprise entries in the Royal Rumble, and thid year one of those is rumoured to be former UFC fighter Ronda Rousey, who is in negotiations with WWE.

Although women’s wrestling existed before WWE, the other companies don’t have the same reach as World Wrestling Entertainment. WWE is now putting women’s wrestling on the map like no other company has before, and the current women’s roster is the biggest and most talented in the company’s history. Gimmick matches are now a thing of the past as today’s female superstars continue to defy odds and prove they are equally as talented as the males.

The Royal Rumble is live this Sunday on PPV or the WWE Network; check local listings for time and channel.

And get ready for NXT TakeOver: Philadelphia and the Royal Rumble with the Geeks + Gamers Facebook wrestling group Pro Wrestling Nation! On Saturday and Sunday the guys of PWN will be hosting a live view and chat so you can discuss the action live with your fellow fans!