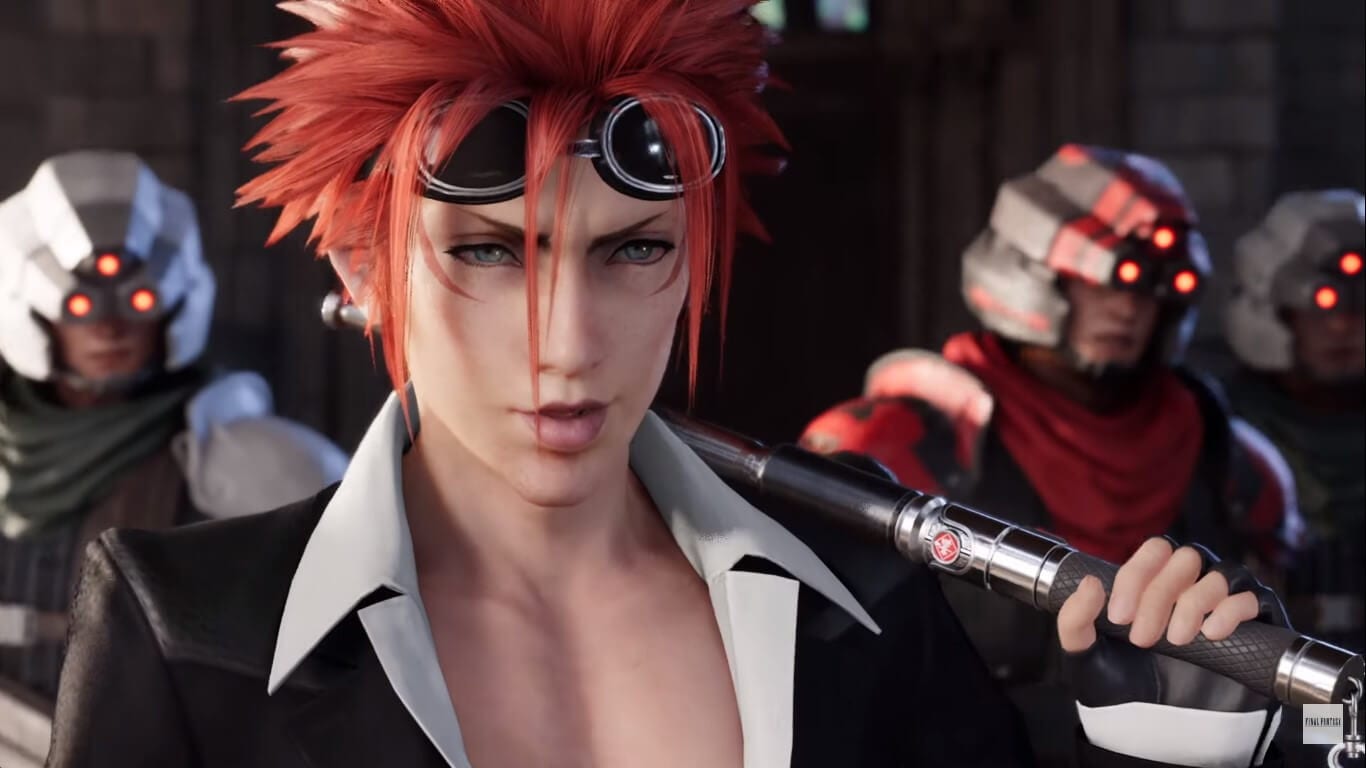 Video game trade shows and conventions are something of a big deal. Whether it’s E3, PAX, or Game Developer’s Conference, there’s almost always something to look forward to. Many of the biggest publishers and development teams use these presentations to show off the latest footage for their projects or even to reveal new ones altogether. One of the largest and most looked forward to shows each year is Tokyo Game Show (or TGS) in Japan, where all of the Eastern developers of renown present the latest and greatest games that they’re working on. Of course, one can’t have a conversation about Japanese developers without talking about Square-Enix. The list of hit Japanese RPG titles put out by the famed development team is longer than the dialogue in the games they make, but none are more famous than those in the Final Fantasy franchise. Though the series has had its ups and downs over the last several years, with mixed reactions to divisive entries that may have seemed “Final Fantasy” in name only, and horrendous development schedules that leave gamers wondering if a project will ever truly be finished, they are still the king of the JRPG genre in many eyes.

When Square-Enix revealed that they were actually working on a full-blown remake of the fan-favorite entry that is Final Fantasy VII, the internet exploded. Since that initial reveal, updates on the project have been…sparse at best, with it being entirely scrapped and restarted from scratch at least once already. This year has brought us not only demonstrably more footage for the game than we’ve had in the entire time since its announcement but also a (for now) hard release date of March 3rd of next year. Tokyo Game Show brought not so much a closer look at gameplay as this year’s E3 or Gamestop Expo offered, but rather a more detailed idea of the story. We already know from Square-Enix that Final Fantasy VII: Remake will be split into multiple parts, with each one touting nearly the length of the full original game according to Square, but the larger looming question for fans of the PlayStation classic has been exactly how they plan to divide up and spread out the story content (we’ll put a pin in that for now). Up until now, we had really only seen the initial AVALANCHE attack on Shinra and the game’s ensuing first boss encounter. 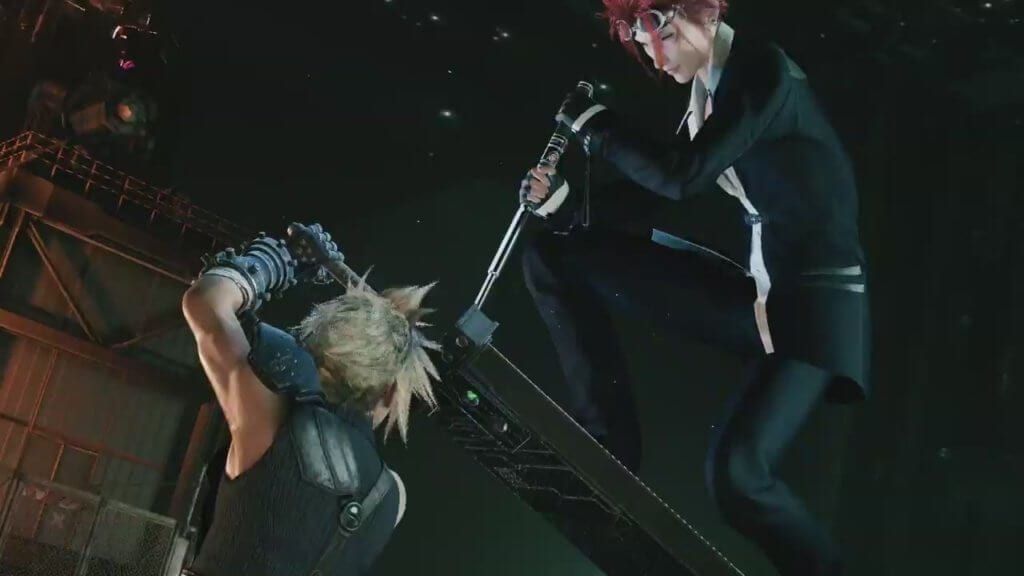 Based on the footage revealed in the nearly 3-minute trailer, “Part One” of Final Fantasy VII: Remake will encompass at minimum the opening reactor mission through the destruction of Section 7. Remember that pin we placed? Grab it. The fog of how Square-Enix plans to spread out and expand the story to be able to cover the expanse of multiple games is beginning to clear. The team is clearly retconning certain events and expounding upon others that took place in the original game to achieve this. Additionally, I would wager folding money that they’re also going to be rewriting a number of plot points in order to tailor them to better fit in with the spin-off titles Crisis Core and Dirge of Cerberus, as well as the Advent Children CGI film. Only time will tell if these changes end up being enhancements and augmentations that build upon the original, or if we’re going to get the Final Fantasy VII version of the Star Wars original trilogy re-release – my fingers are straining from how hard they’re crossing for the former outcome.

The new footage did give us our first look at several characters that we had yet to see in prior trailers. A hologram of President Shinra, Rude, Tseng, Don Corneo and a much closer look at Reno via a battle between him and Cloud were all present in the glorious new animation for this remake. We also got to see more interactions between several characters such as Cloud and Tifa, Rude and Aerith, and Cloud, Tifa, and Aerith preparing to meet with Don Corneo (that sequence ought to prove…interesting). Potential story alterations aside, it is clear that Final Fantasy VII: Remake is staying true to the original in the visual sense while updating characters with more detail via modern graphical capabilities. If you haven’t seen the footage from TGS, be sure to check it out below and be sure to stay tuned to Geeks and Gamers for more FFVII: Remake coverage!