Treadstone Trailer Pulls Back the Curtain on Bourne Universe 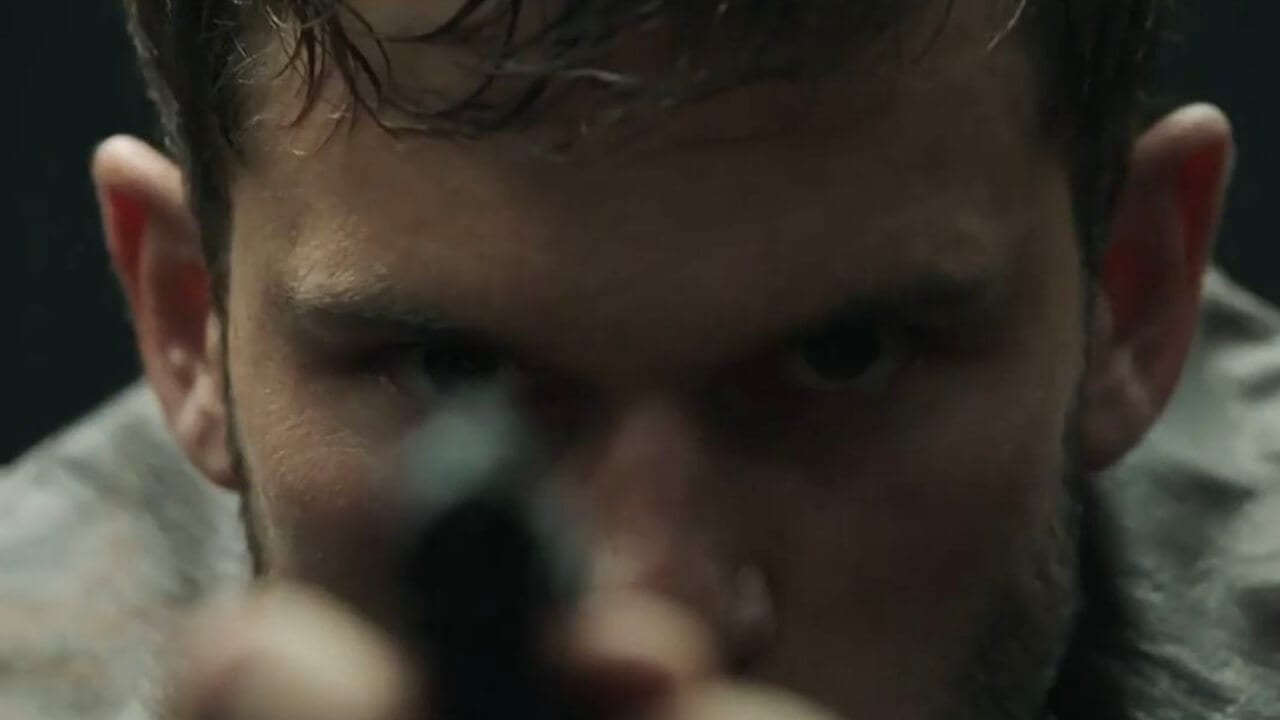 It looks like the secrets of a clandestine government program are about to be revealed as the first full trailer for USA’s Tim Kring-produced event series Treadstone has arrived online. The Treadstone trailer begins with various agents delineating the meaning of Treadstone, which gives the audience a quick rundown for those that are unfamiliar with the mythology of the Bourne movies: a cadre of sleeper agents with no memory of their training, leading normal lives, that can be activated at any time ( e.g. Clive Owen’s character, the Professor in The Bourne Identity) something that we see first-hand with both Han-Hyo-Joo’s SoYun and Bryan J. Smith’s Doug McKenna. As a result, we get clips that bring to mind not only both filmed versions of The Bourne Identity (the 1980 miniseries starring Richard Chamberlain and, of course, the 2002 Bourne Identity starring Matt Damon) but also Jeremy Renner’s character from The Bourne Legacy, Aaron Cross. The Treadstone trailer culminates in one of the assets saying how they know who they are.

I absolutely love this Treadstone trailer. The series is nodding to what has come before (despite being unable to refer to Jason Bourne by name, according to series writer Marc Bernardin) while forging its own path, a path that seems right in line with creator Tim Kring’s penchant for globetrotting TV fare (look no further than Dig, Heroes, and even Touch). I also love the fact that all the work Bryan J. Smith did on Sense8 will be on display here, as I immediately got flashes of the many times Smith would acquire the skills of various members of his cluster and all the training that went along with that show, so I can’t wait to see him in action once again when Treadstone premieres in October.

Does this Treadstone trailer excite you or would you rather have another Borne movie? What other Robert Ludlum books are you hoping to see adapted? Let us know in the comments and stay tuned to Geeks + Gamers for more TV news!