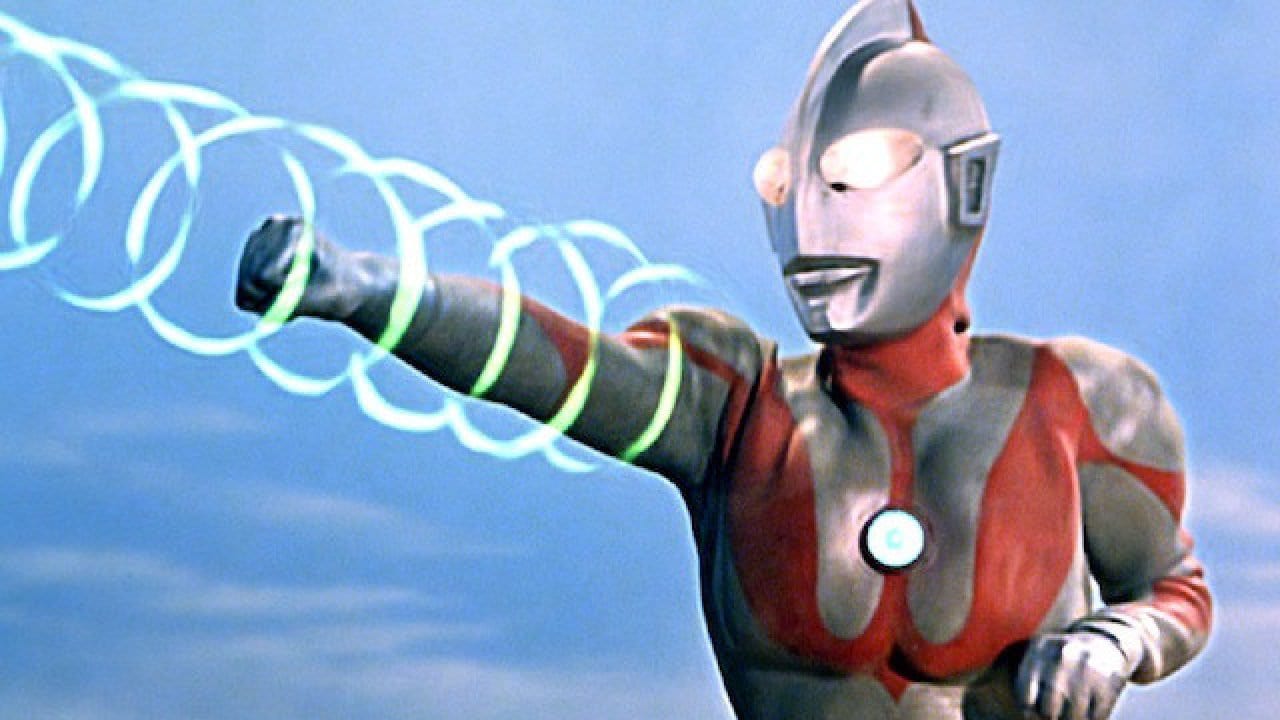 Shout out to my Ultraman fans! And do please rejoice!

I am very aware this might not, strictly speaking, be anime, but it’s a cornerstone of Japanese television that was a major influence on shows like Mighty Morphin’ Power Rangers. Here comes Ultraman, the alien who merged with a human pilot and could only fight for three minutes due to the Earth’s air. I would be very surprised if anyone actually remembers Ultraman since it’s a show from 1966, and that had several series, such as Ultraman Tiga, with new characters and stories. It even landed a Netflix adaptation. Well, thanks to Tsubaraya Productions, we will have Ultraman Trigger: New Generation Tiga, a new series that celebrates Ultraman Tiga’s the 25th anniversary.

“30 million years ago, the world was engulfed in terrifying darkness. But that darkness was sealed deep in space by the Giant of Light.

His power spent, the Giant of Light sleeps in the red star, and is forgotten to time…

The Terrestrial Peaceable Union hurries to gather the expert team GUTS-Select, while Kengo Manaka lives peacefully on now-colonized Mars as a botanist.

However, his peaceful life suddenly comes to an end one fateful day.

The darkness that the ancient civilization sealed away breathes once more!

As a monster bears down on the Martian settlement, Kengo’s fate leads him to a chance encounter.

A chance encounter with none-other than the sleeping Giant of Light.

How will Kengo’s meeting with the Giant of Light influence his destiny and the destiny of Earth?

The Giant of Light is reborn after an eternity. His name: Ultraman Trigger!”

I don’t know about you, but as a big Ultraman fan since I was a kid, I am beyond excited to see the character return. What about you? Let us know in the comments!

Shouldn’t the title of this post be more like “Ultraman Tiga makes his comeback in the form of new Ultraman Trigger”? Cause you are talking more about the upcoming series Ultraman Trigger (who has some form of connection with Tiga, kinda like Dyna) rather than Ultraman series in general.

Also in your post you’re missing vital information regarding about the three minute fight time on Earth. Ultramans require massive amount of (sun)light to live and fight. However due to Earth’s atmosphere filtering the sunlight, it causes the Ultramans to only have the three-minute limit to operate on the planet.

Anyway like the fact that there is someone on Geeks and Gamers that knows about Ultraman. (maybe also something on Kamen Rider, Super sentai, metal heroes or Tokusatsu in general? maybe?)